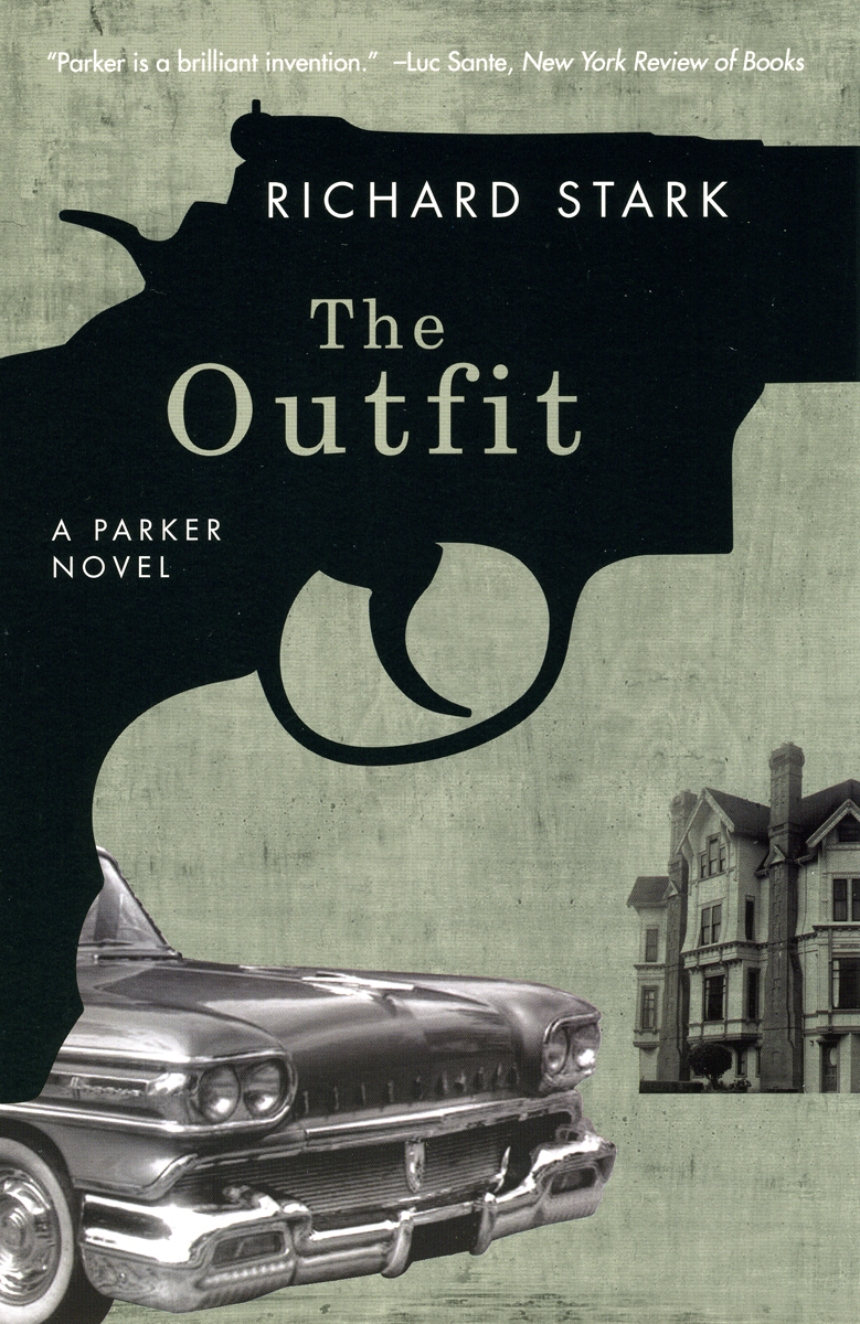 They wanted Parker dead—and a late-night visit from a hitman proved they meant business. Now Parker plans to get even—dead even. Armed with a new face and his usual iron will, Parker is declaring a coast-to-coast war.

In The Outfit, Parker goes toe-to-toe with the mob, hellbent on taking him down. The notorious lone wolf has some extra tricks up his sleeve, and the entire underworld will learn an unforgettable lesson: whatever Parker does, he does deadly.

“Parker is refreshingly amoral, a thief who always gets away with the swag.”—Stephen King, Entertainment Weekly