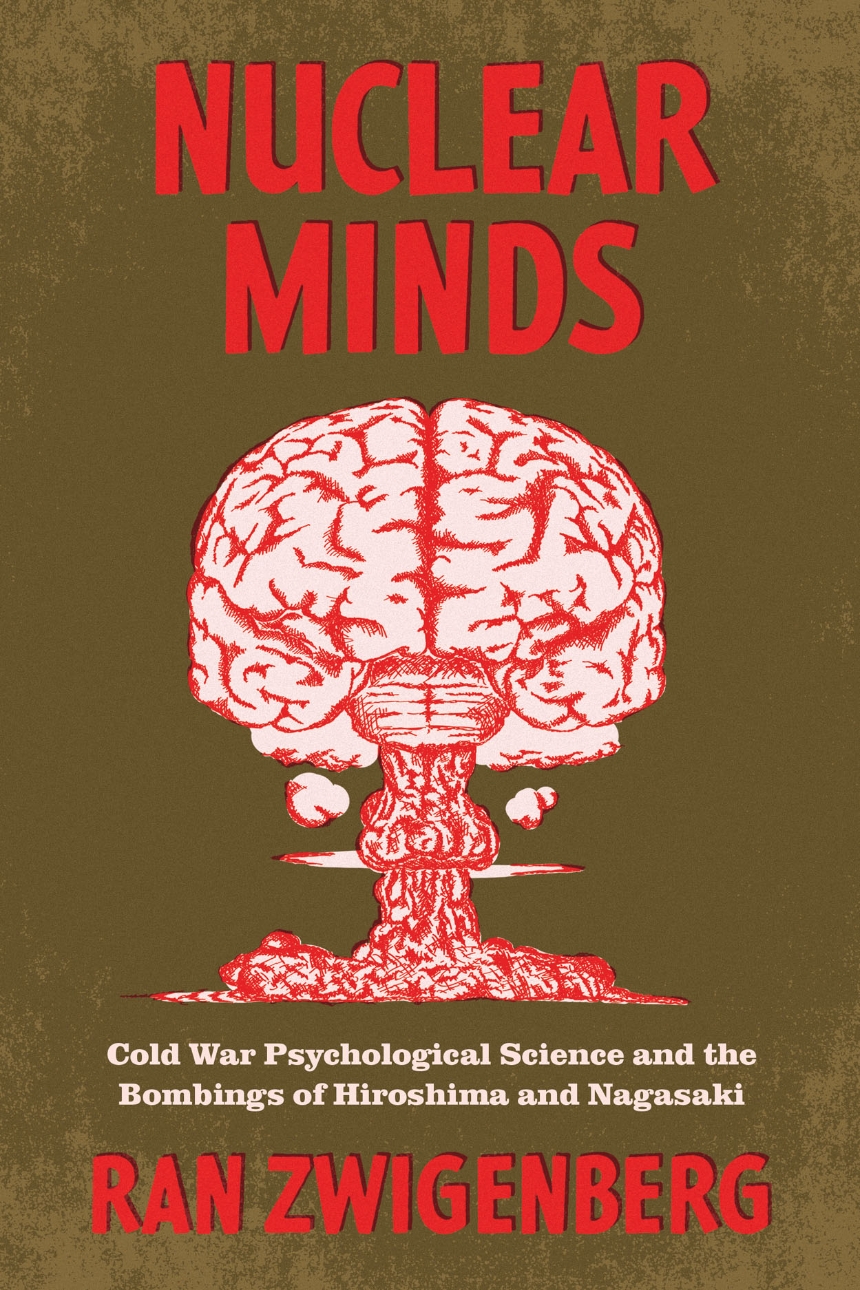 Cold War Psychological Science and the Bombings of Hiroshima and Nagasaki

Cold War Psychological Science and the Bombings of Hiroshima and Nagasaki

How researchers understood the atomic bomb’s effects on the human psyche before the recognition of Post-Traumatic Stress Disorder.

In 1945, researchers on a mission to Hiroshima with the United States Strategic Bombing Survey canvassed survivors of the nuclear attack. This marked the beginning of global efforts—by psychiatrists, psychologists, and other social scientists—to tackle the complex ways human minds were affected by the advent of the nuclear age. A trans-Pacific research network emerged that produced massive amounts of data about the dropping of the bomb and subsequent nuclear tests in and around the Pacific rim.

Ran Zwigenberg traces these efforts and the ways they were interpreted differently across communities of researchers and victims. He explores how the bomb’s psychological impact on survivors was understood before we had the concept of Post-Traumatic Stress Disorder. In fact, psychological and psychiatric research on Hiroshima and Nagasaki rarely referred to trauma or similar categories. Instead, institutional and political constraints—most notably the psychological sciences’ entanglement with Cold War science—led researchers to concentrate on short-term damage and somatic reactions or even, in some cases, the denial of victims’ suffering. As a result, very few doctors tried to ameliorate suffering.

But, Zwigenberg argues, it was not only doctors that “failed” to issue the right diagnosis: the victims’ experiences as well did not necessarily conform to our contemporary expectations. As he shows, the category of trauma should not be used uncritically in a non-Western context, in which emotional suffering was understood differently. Consequently, this book sets out, first, to understand the historical, cultural, and scientific constraints in which researchers and victims were acting and, second, to explore the way suffering was understood in different cultural contexts before PTSD was a category of analysis.