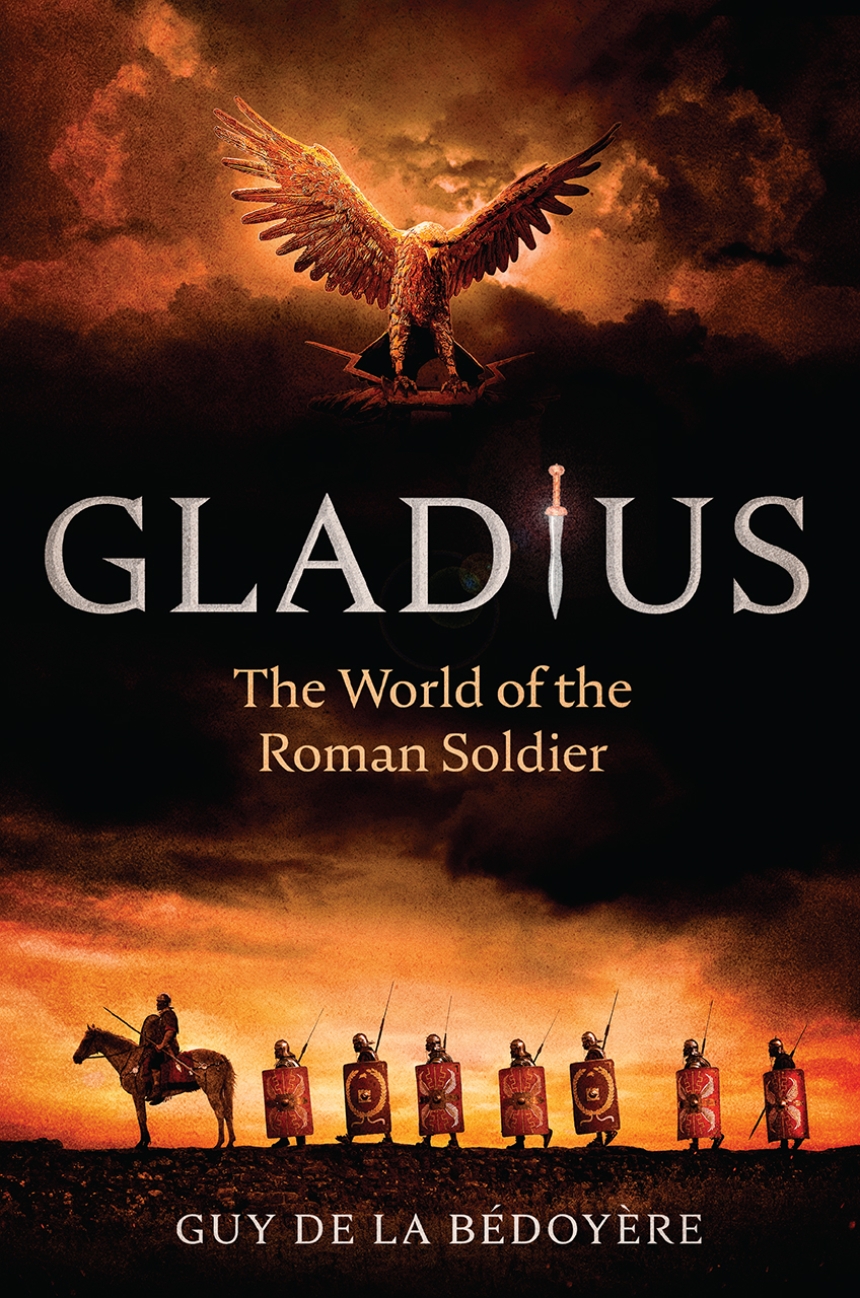 The World of the Roman Soldier

The World of the Roman Soldier

Gladius delivers a stunning ground-level recreation of what it was like to be a soldier in the fighting force that made the Roman Empire.
Empire.

The Roman army was the greatest fighting machine in the ancient world. More than that, it was the single largest organization in Western antiquity, taking in members from all classes, from  senators to freed slaves. The Roman Empire depended on its army not just to win its wars, defend its frontiers, and control the seas, but to act as the very engine of the state.

In Gladius, Guy de la Bédoyère takes us straight to the heart of what it meant to be a part of the Roman army. Rather than a history of the army itself, or a guide to military organization and fighting methods, this book is a ground-level recreation of what it was like to be a soldier in the army that made the empire. Surveying numerous aspects of life in the Roman army between 264 BCE and 337 CE, Gladius—the Latin word for sword—draws not only on the words of famed Roman historians, but also those of the soldiers  themselves, as recorded in their religious dedications, tombstones, and even private letters and graffiti. Gladius reveals the everyday life  of these soldiers and their families, whether stationed in a bleak frontier garrison in Britain or North Africa, tasked with guarding the emperor in Rome, fighting on foreign battlefields, mutinying over pay, marching in triumph, throwing their weight around on city streets, or enjoying esteem in honorable retirement.

By illuminating the history of one organization that reflected all corners of the Roman world, Gladius gives us a portrait of an ancient society that is unprecedented in both its broad sweep and gritty intimacy.

“In his encyclopedic Gladius, Guy de la Bédoyère collects pretty much every fact known about what it was like to be in the military arm of the Roman Empire."

"A really splendid book that brings to life in its scholarship and animated style the lives of some of the most remarkable soldiers the world has ever seen. . . . [Gladius] will be an absolute delight for those who are fascinated by the life and achievements of the world’s first and probably greatest professional army."

“Gladius is a highly successful introduction to the life of the Roman soldier. Neither a history of the army nor a review of battlefield tactics, it instead studies daily life in military services far beyond the aspects of soldiering typically treated in history books. Making use of a wide range of sources, from stone inscriptions to colorful anecdotes, de la Bédoyère’s informative and readable book offers real immediacy to readers.”

“Gladius is a necessary work for scholars of Roman history, but will also prove interesting and informative reading for the armchair historian.”

1. Introduction—The Army of the Emperors

2. Strength and Honour—Signing On in Caesar’s Army

4. Gold and Silver—Pay, Handouts and Bequests

5. A Soldier’s Life—Garrisoning the Empire

6. Living Off the Land—The Roman Army and the Environment

8. I Came, I Saw, I Conquered—The Roman War Machine Victorious

9. Living by the Sword—Violence and Atrocities

11. Mutineers and Rebels—King-Makers for Sale

13. Leisure and Leave—Hunting Wild Boar and Other Diversions

14. Wives and Lovers—Family Life on the Frontier

Emperors from Augustus to Valentinian I and Valens

Tacitus and Dio on the Size of the Army

Brutality was the stock-in-trade of both the Romans and their enemies. ‘Once the killing has started, it is difficult to stop’, said Tacitus in a blunt admission of an unpleasant truth. Fighting an ancient war was not for the faint-hearted. This was face-to-face combat at close quarters with swords, knives and spears, which could mean anything from massacring a rival Roman army or wiping out a barbarian force to murdering women and children in their homes and in the streets of their cities or villages. The emperor Probus was said to have paid a gold aureus for the head of every decapitated barbarian brought to him. Roman historians exulted in the stories, and Roman soldiers exulted when they were victorious. It was all part of Roman virtus, which meant honourable courage, manliness and heroism all dressed up in a semi-religious veneration of violence.
There is no question that extreme brutality was engrained in Roman society and warfare. It is hard to see how that made the Romans particularly unusual by the standards of their time, but it would be true to say that they were exceptionally diligent in their use of violence to get what they wanted, and in acting on the state’s behalf to pursue its aims of conquest. It is also true that the people they fought were sometimes no less violent in their own way. The Romans were, however, usually better equipped and trained, and extremely persistent.
The world of the Romans was a place where life was cheap, though no one bothered to sit down and work out the price. Death could come quickly at the point of a spear or sword, slowly through starvation in a siege, or as a result of torture or devastating wounds. In the Republic, military power over Italy, Sicily, and then further afield had been won at enormous cost both to the Romans and their enemies. It set the pace for later Roman history. In 255 BC, in the First Punic War, the consul Marcus Atilius Regulus was defeated by the Carthaginians. He escaped with no more than about 500 of his troops. Of an original force of 15,000, just 2,000 survived the battle. The disaster was merely one of Rome’s expensive stepping stones to world domination. Some societies might have been so horrified by the losses they would have ended the war there and then. The Romans only became more determined.
The atrocities recorded during the days of the Roman army under the emperors had a long tradition. Polybius did not mince his words when he described Roman soldiers in action under the command of Scipio (later Africanus) in Spain during the Second Punic War in 209 BC. Scipio was only in his twenty-eighth year but was carving out a reputation for himself as a military leader of total ruthlessness. The target was Cartagena (Nova Carthago). Once the Romans were in, Scipio told his men ‘to exterminate every form of life they came across, sparing nobody’. Polybius explained that the purpose was to provoke terror, and described how in a city taken by the Romans ‘you can often see not only the bodies of human beings but also dogs sliced in two and the dismembered limbs of other animals’. As if that was not bad enough, Polybius mentioned that Cartagena’s destruction was even more brutal than usual because of its large population. Scipio was widely admired thanks to his later defeat of the Carthaginians at Zama, which brought the war to an end. No one considered him a war criminal, because the concept simply did not exist. He was a hero; someone to live up to.
Just a few years earlier, in 212 BC, the great Greek city of Syracuse in Sicily had fallen to a Roman force after a protracted siege. Syracuse had been defended with ingenious defensive mechanisms and machines invented by the brilliant engineer and mathematician Archimedes. The Roman commander Marcus Claudius Marcellus was so impressed that he wanted Archimedes’ life spared. As the city fell, Archimedes was so completely absorbed in drawing diagrams in the dust on the floor of his house that when a soldier burst in looking for loot and asked who he was, Archimedes said, ‘I beg, do not disturb this [work].’ The soldier ran him through having no idea who he was, though it probably would have made no difference if he had. This example of gratuitous violence destroyed one of the ancient world’s greatest geniuses, much to Marcellus’ sadness. But then, as Valerius Maximus said, the whole scenario had only come about because of the fall of Syracuse, which had led to Marcellus’ determination that Archimedes be saved; the same context resulted in his death. 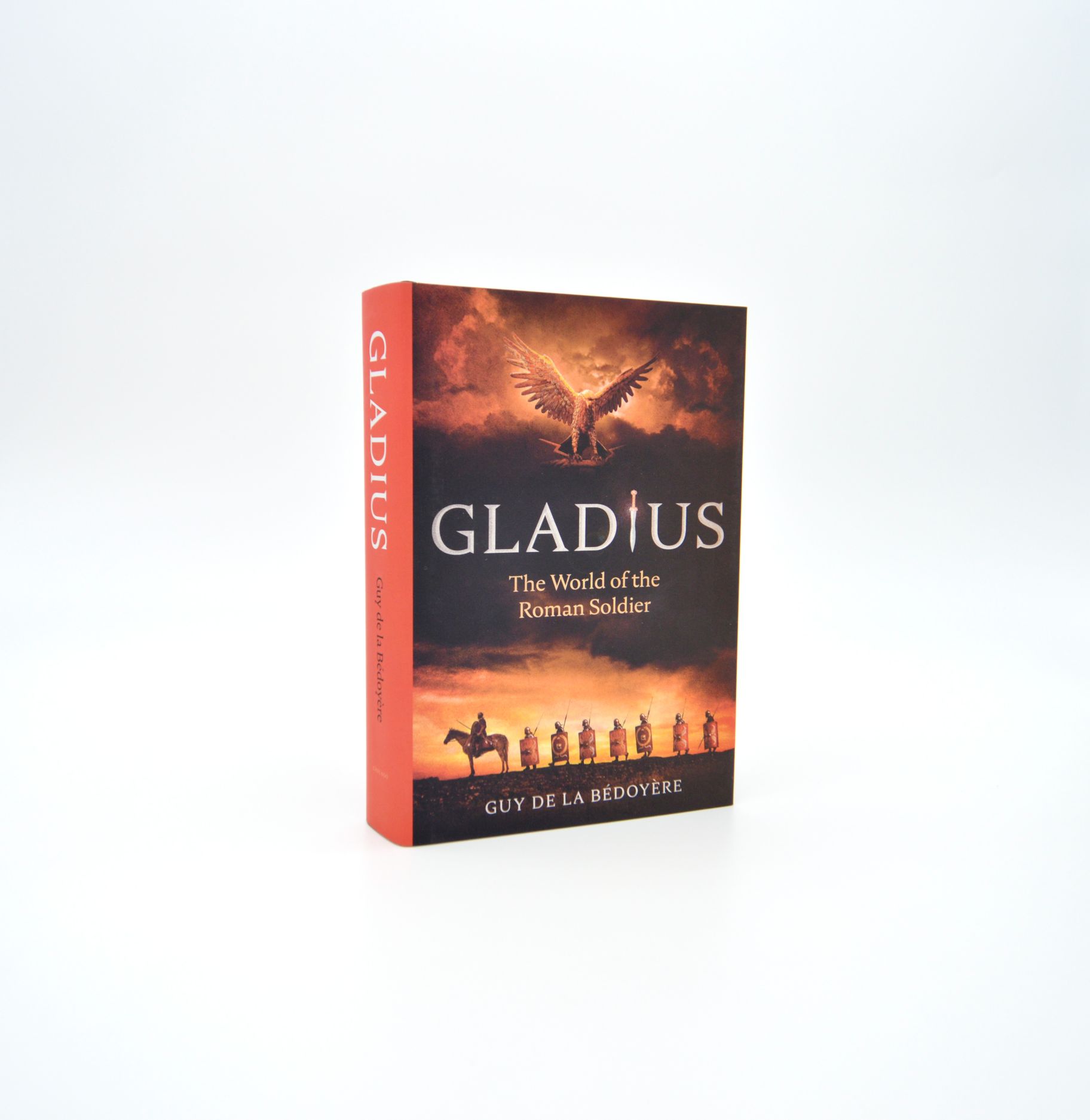 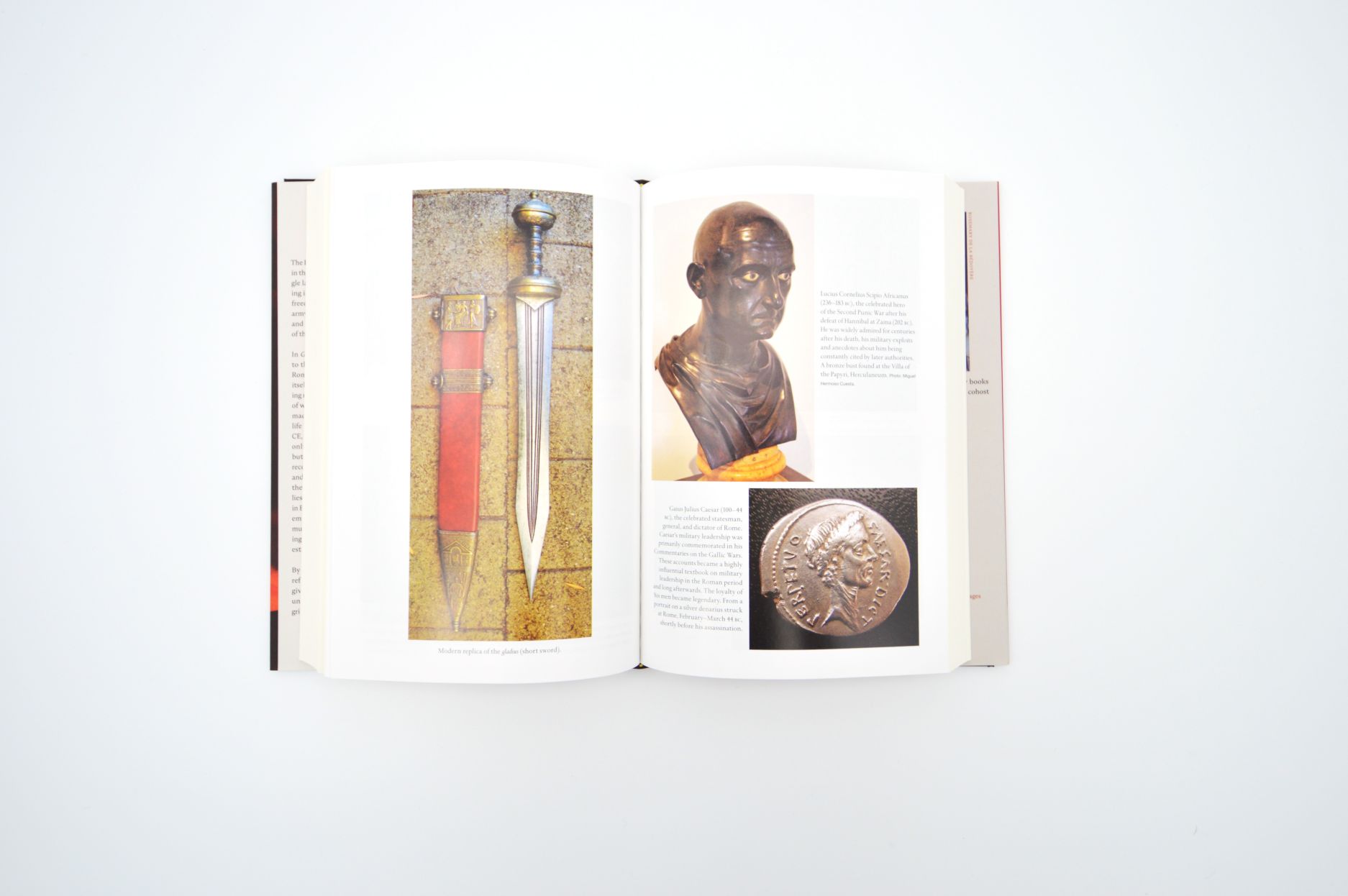 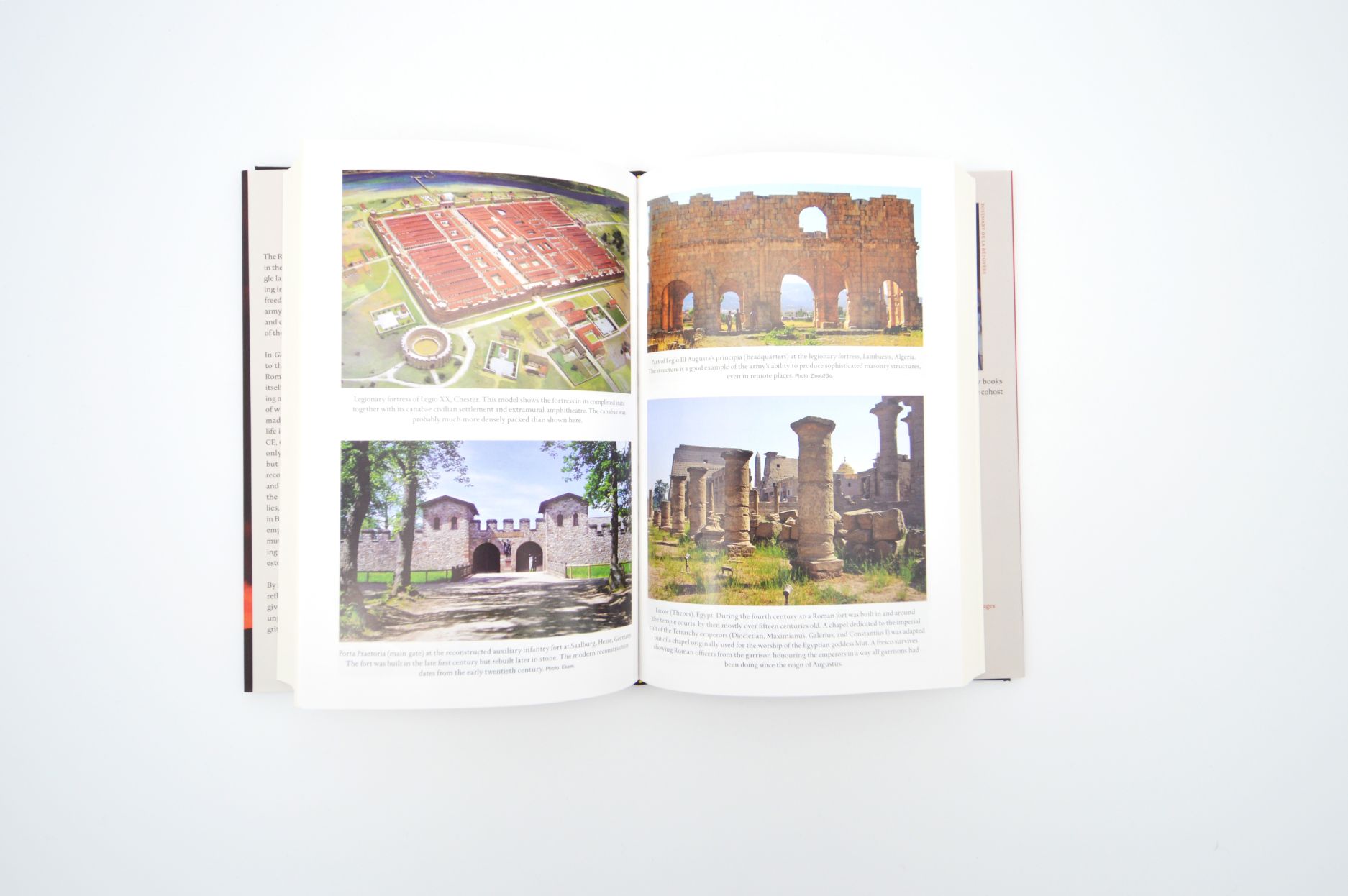 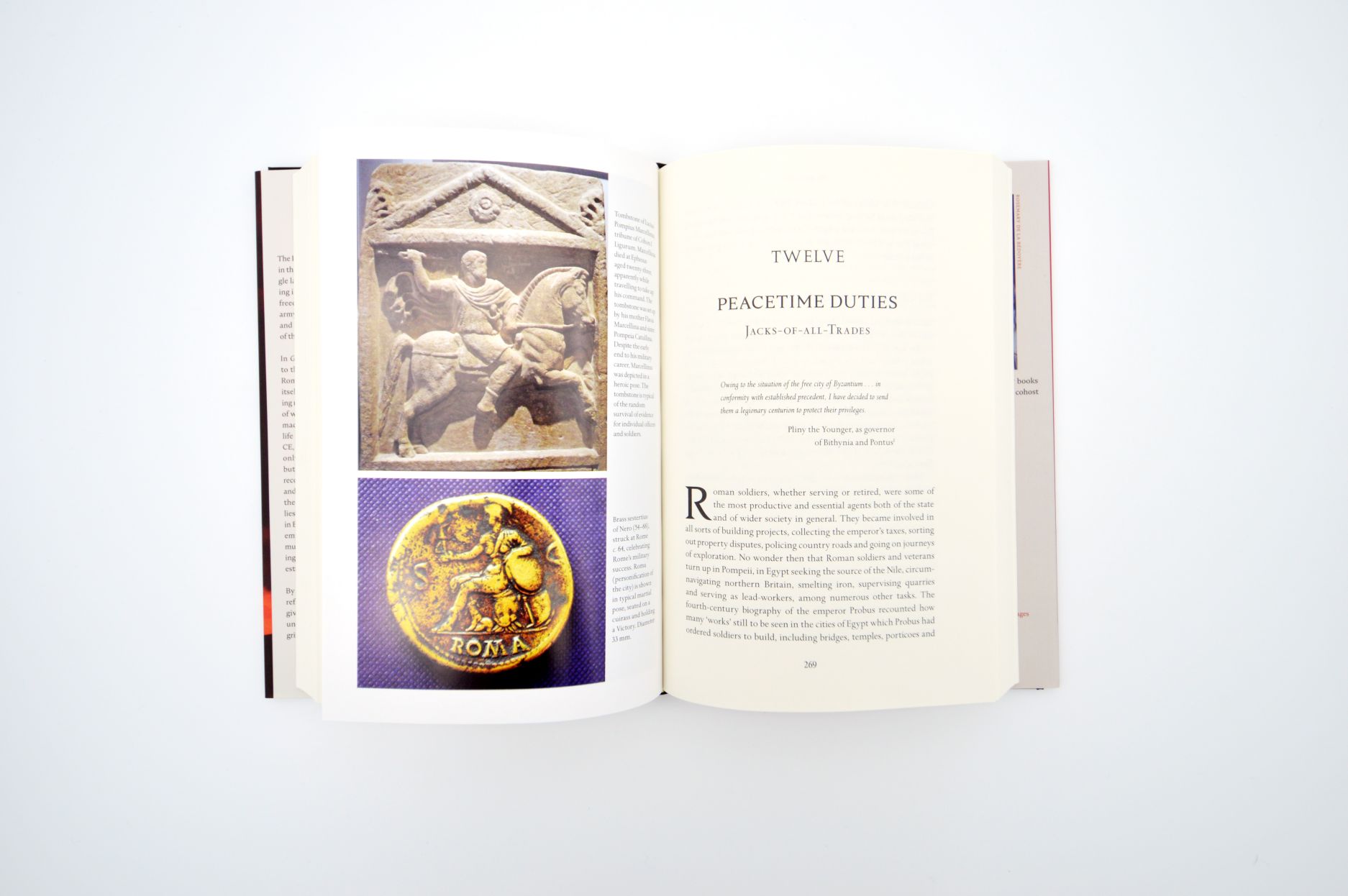 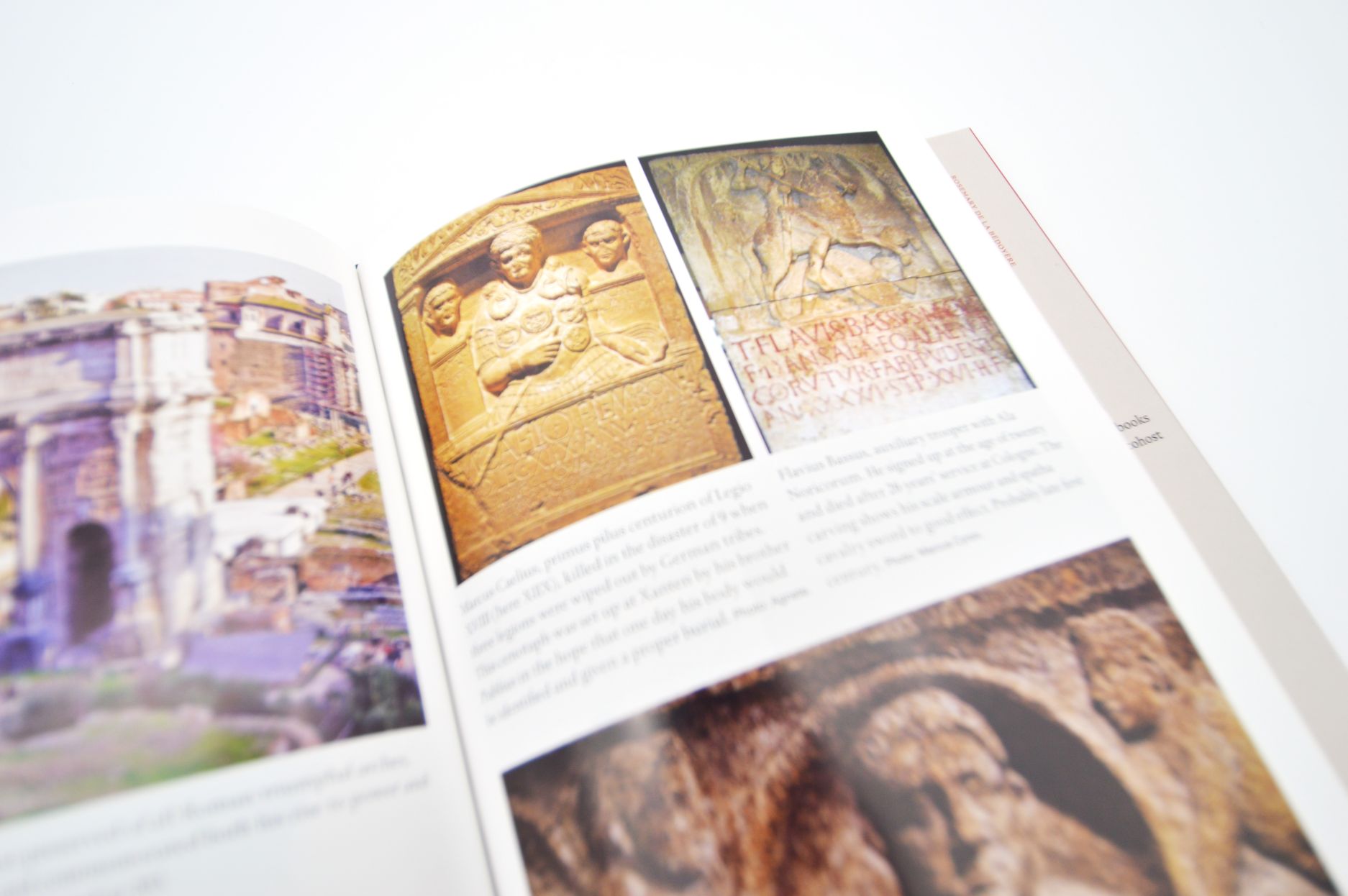 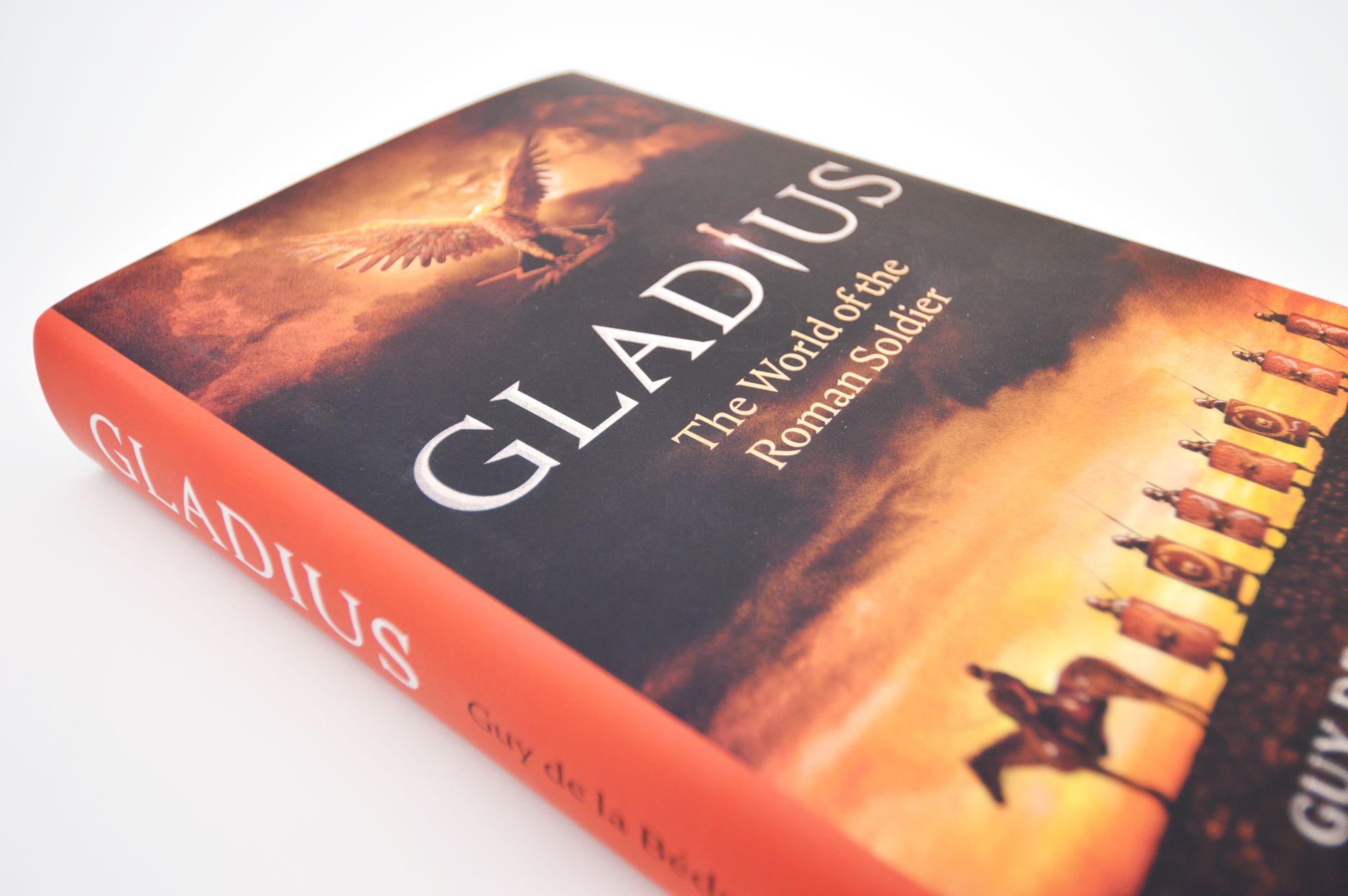