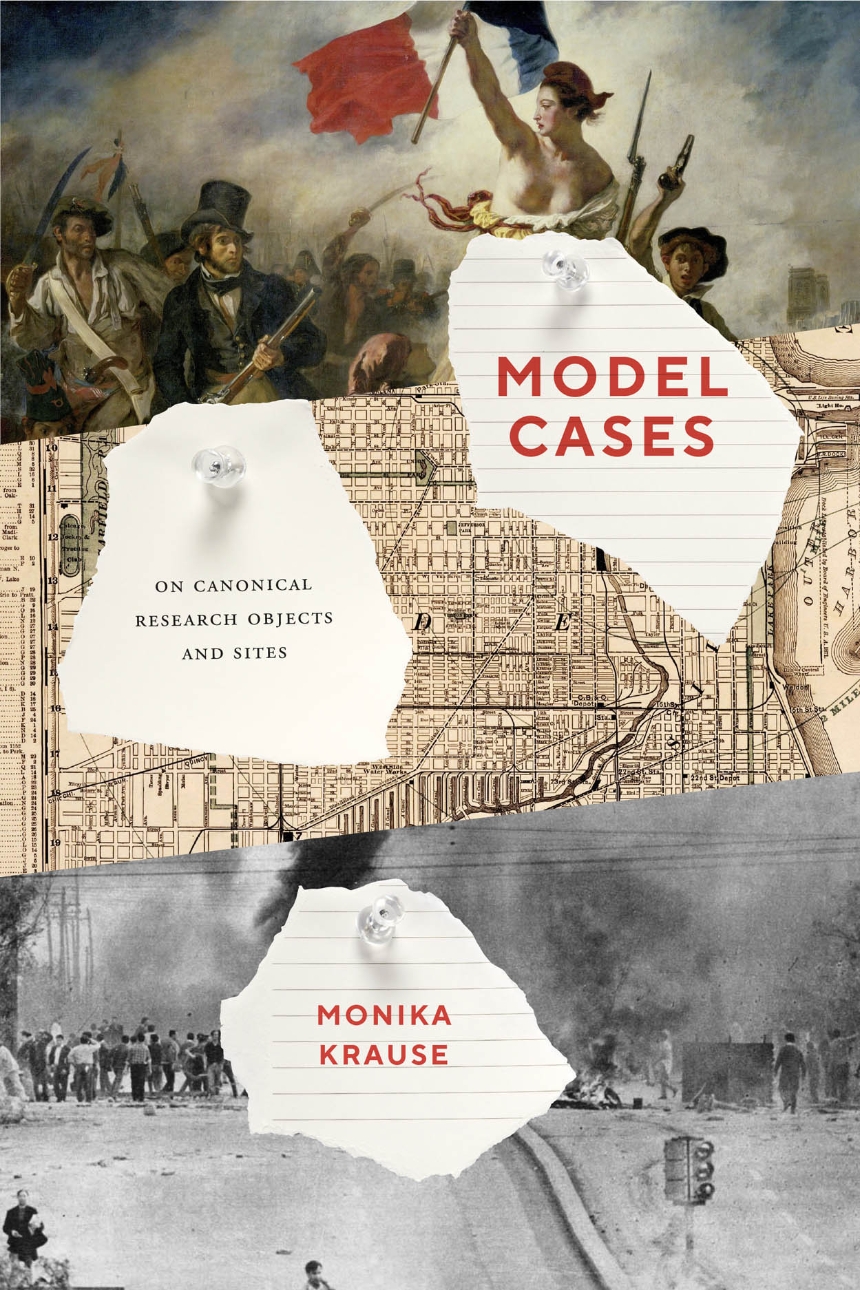 On Canonical Research Objects and Sites

On Canonical Research Objects and Sites

In Model Cases, Monika Krause asks about the concrete material research objects behind shared conversations about classes of objects, periods, and regions in the social sciences and humanities. It is well known that biologists focus on particular organisms, such as mice, fruit flies, or particular viruses when they study general questions about life, development, and disease.  Krause shows that scholars in the social sciences and humanities also draw on some cases more than others, selecting research objects influenced by a range of ideological but also mundane factors, such as convenience, historicist ideas about development over time, schemas in the general population, and schemas particular to specific scholarly communities.

Some research objects are studied repeatedly and shape our understanding of more general ideas in disproportionate ways: The French Revolution has profoundly influenced our concepts of revolution, of citizenship, and of political modernity, just like studies of doctors have set the agenda for research on the professions. Based on an extensive analysis of the role of model cases in different fields, Krause argues that they can be useful for scholarly communities if they are acknowledged and reflected as particular objects; she also highlights the importance of research strategies based on neglected research objects and neglected combinations of research objects and scholarly concerns.

“Krause has written a powerful, illuminating argument about how the social sciences should work. It is a worthy successor to Max Weber's Science as a Vocation.”

“Model Cases is an ambitious and compelling contribution to our understanding of the practice of scholarship, whose inner logic Krause perceptively dissects across different disciplines and methodologies. Her account of how scholars relate to the objects they study offers foundational insights into how we argue and perform research within the humanities."

"If the book didn’t already have a subtitle, On Canonical Research Objects and Sites, Monika Krause could have titled it Model Cases: On the Metaphysics of the Syllabus. Her fascinating book is an examination–even a deconstructive analysis–of the two- or three-page document traditionally handed out in the first class on a university program but now usually posted on class management systems like Blackboard."