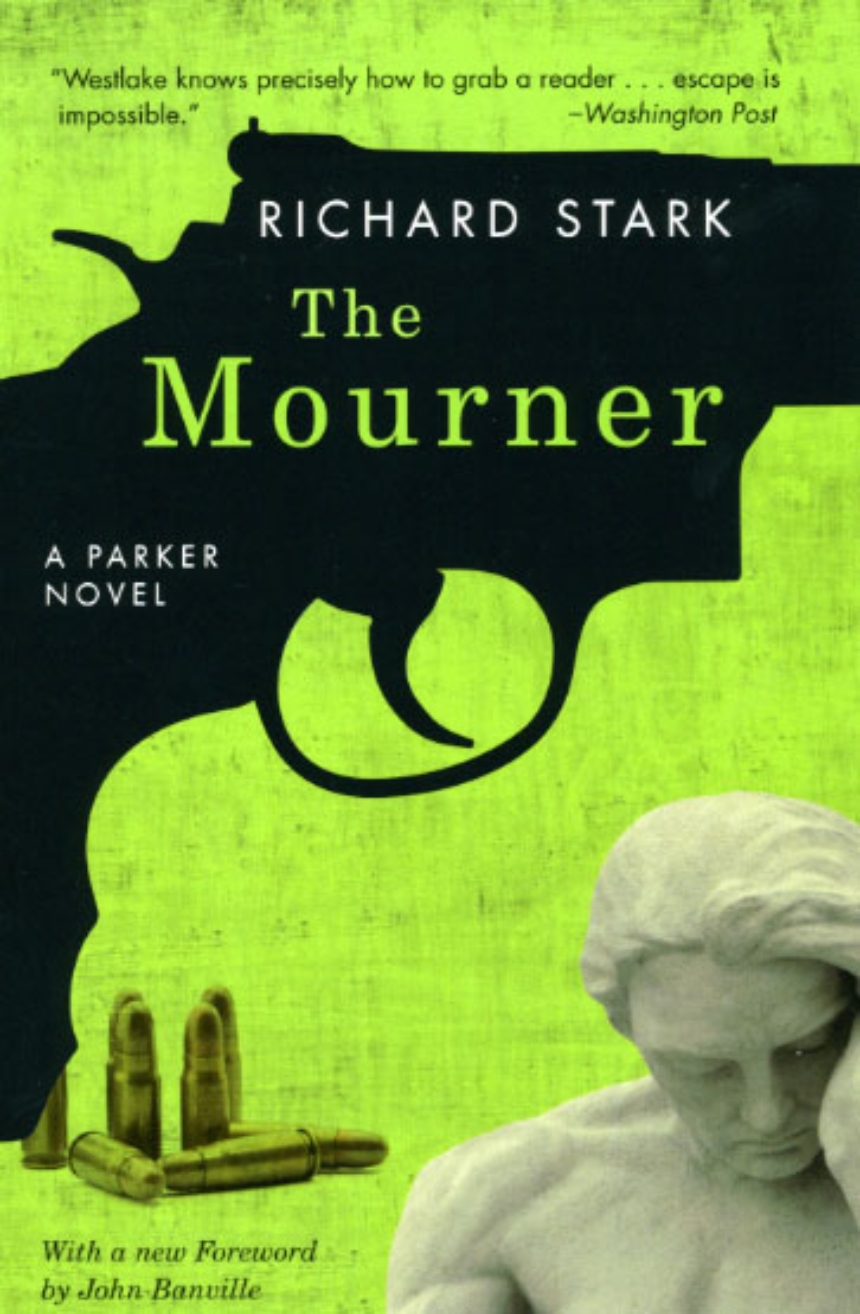 The Mourner is a story of convergence—of cultures and of guys with guns. Hot on the trail of a statue stolen from a fifteenth-century French tomb, Parker enters a world of eccentric art collectors, greedy foreign officials, and shady KGB agents. Hired by a shifty dame who has something he needs, Parker will find out just who intends to bury whom—and who he needs to kill to finish the job.

“Perhaps this, more than anything else, is what I admire about these novels: the consistent ruthlessness of an unapologetic bastard.  And so if you’re a fan of noir novels and haven’t yet read Richard Stark, you may want to give these books a try.  Who knows?  Parker may just be the son of a bitch you’ve been searching for.”

“Whatever Stark writes, I read. He’s a stylist, a pro, and I thoroughly enjoy his attitude."

"...a classic type of crime story...The Parker books meditate with surprising profundity on human desire and attachment at their fantastic extremes..."