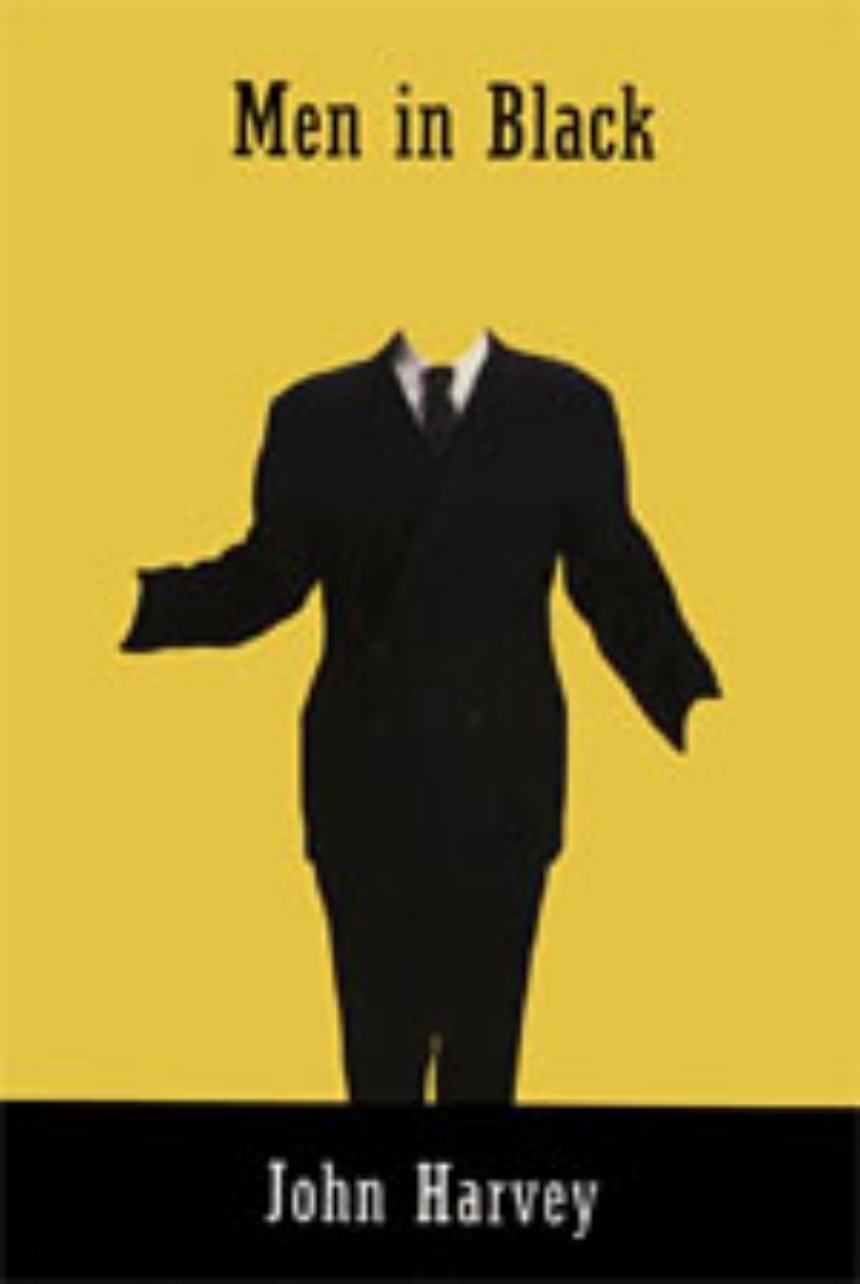 Joe:
"I tried that once, it don’t work. You get four guys fighting over who’s gonna be Mr. Black."

Men’s clothes went black in the nineteenth century. Dickens, Ruskin and Baudelaire all asked why it was, in an age of supreme wealth and power, that men wanted to dress as if going to a funeral. The answer is in this history of the color black. Over the last 1000 years there have been successive expansions in the wearing of black—from the Church to the Court, from the Court to the merchant class. Though black as fashion was often smart and elegant, its growth as a cultural marker was fed by several currents in Europe’s history—in politics, asceticism, religious warfare. Only in the nineteenth century, however, did black fully come into its own as fashion, the most telling witnesses constantly saw connections between the taste for black and the forms of constraint with which European society regimented itself.

Concentrating on the general shift away from color that began around 1800, Harvey traces the transition to black from the court of Burgundy in the 15th century, through 16th-century Venice, 17th-century Spain and the Netherlands. He uses paintings from Van Eyck and Degas to Francis Bacon, religious art, period lithographs, wood engravings, costume books, newsphotos, movie stills and related sources in his compelling study of the meaning of color and clothes.

Although in the twentieth century tastes have moved toward new colors, black has retained its authority as well as its associations with strength and cruelty. At the same time black is still smart, and fashion keeps returning to black. It is, perhaps, the color that has come to acquire the greatest, most significant range of meaning in history.

Introduction: Clothes, Colour and Meaning
1: Whose Funeral?
2: Black in History
3: From Black in Spain to Black in Shakespeare
4: From Black in Art to Dickens’s Black
5: England’s Dark House
6: Men in Black with Women in White
7: Black in our Time
References
Photographic Acknowledgements
Index