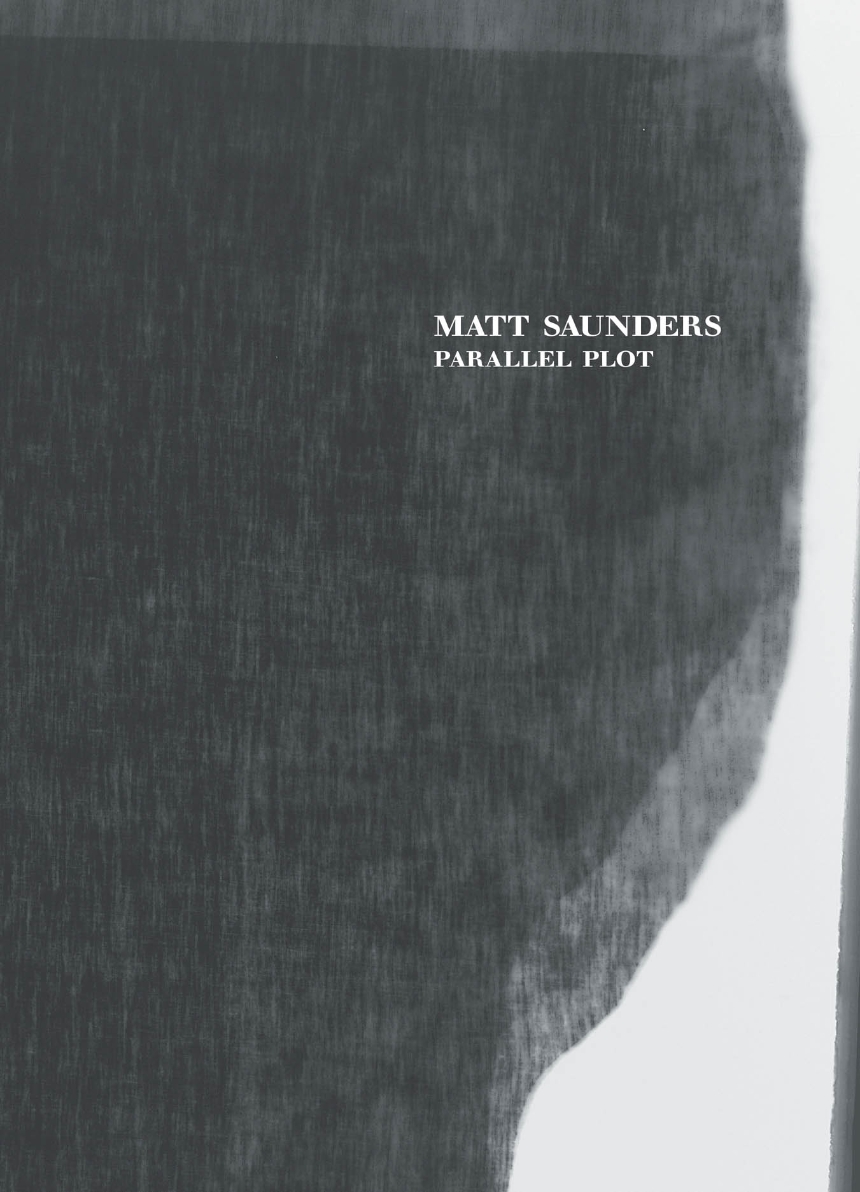 Berlin-based artist Matt Saunders has in recent years captured the art world’s eye with a striking series of hybrid images and animated films produced using techniques from both photography and painting. Using movie stars such as German actress Hertha Thiele and British actor Patrick McGoohan as subjects, Saunders recasts historical film and television images into new discourses about portraiture, iconography, and spectatorship.
Matt Saunders: Parallel Plot is both an artist’s book and a catalog that documents and reflects on a 2010 exhibition held at the Renaissance Society at the University of Chicago. Reproducing the stunning artwork from that show, the book also includes two conversations between Saunders and artist Josiah McElheny and an essay by experimental film scholar Bruce Jenkins that tackles the relationship among painting, photography, and film, as well as the dynamics of Saunders’s iconography. Offering insight into Saunders’s sophisticated working methods, this book is an evocative introduction to the work of this intriguing artist and the intertwined histories of film and photography.