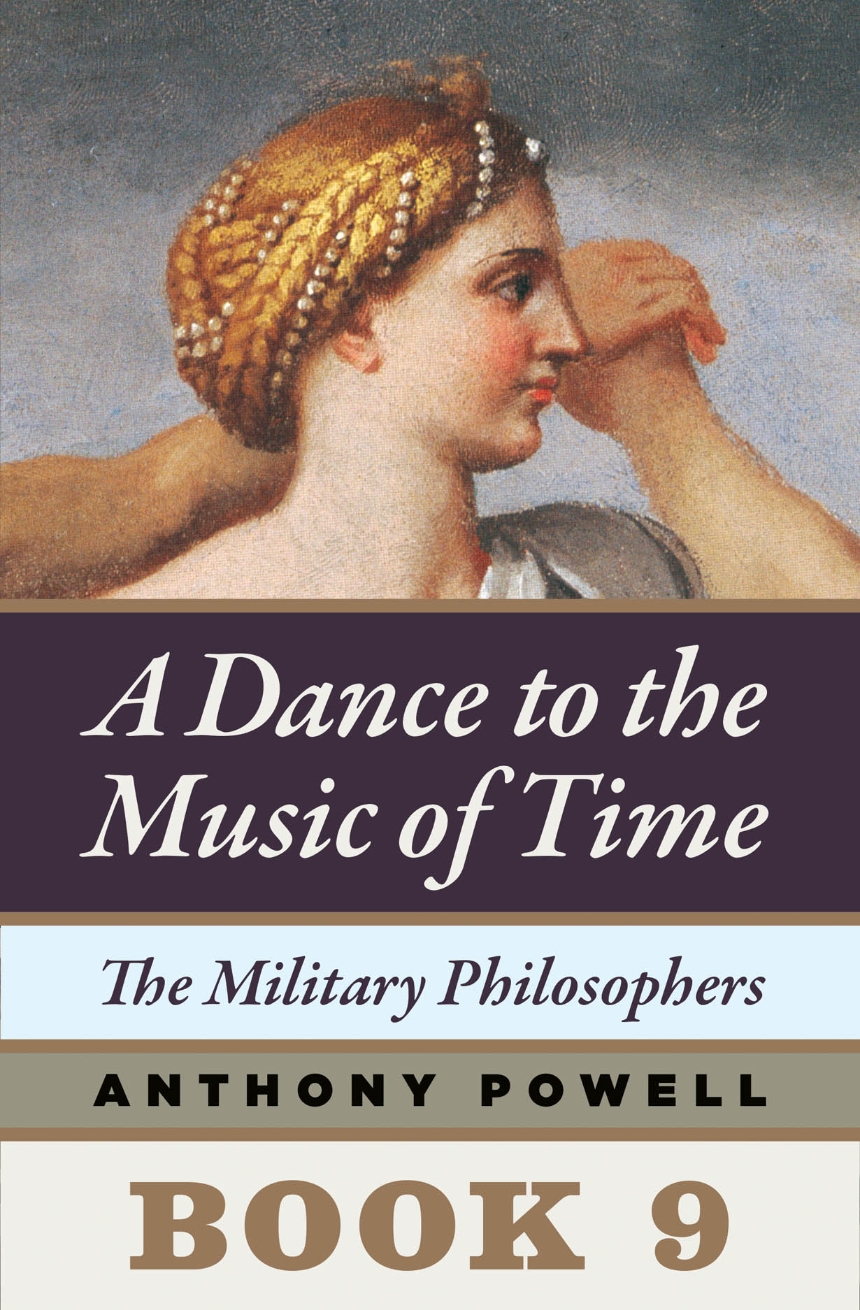 Book 9 of A Dance to the Music of Time

Book 9 of A Dance to the Music of Time

The ninth volume, The Military Philosophers (1968), takes the series through the end of the war. Nick has found a place, reasonably tolerable by army standards, as an assistant liaison with foreign governments in exile. But like the rest of his countrymen, he is weary of life in uniform and looking ahead to peacetime. Until then, however, the fortunes of war continue to be unpredictable: more names are cruelly added to the bill of mortality, while other old friends and foes prosper. Widmerpool becomes dangerously entranced by the beautiful, fascinating, and vicious Pamela Flitton; and Nick’s old flame Jean Duport makes a surprising reappearance. Elegiac and moving, but never without wit and perception, this volume wraps up Powell’s unsurpassed treatment of England’s finest yet most costly hour.

1. TOWARDS MORNING THE TELEPRINTER'S BELL sounded...

3. ONE DAY, SEVERAL WEEKS AFTER the Allied forces had landed...

5. DURING THE PERIOD BETWEEN THE Potsdam Conference and...