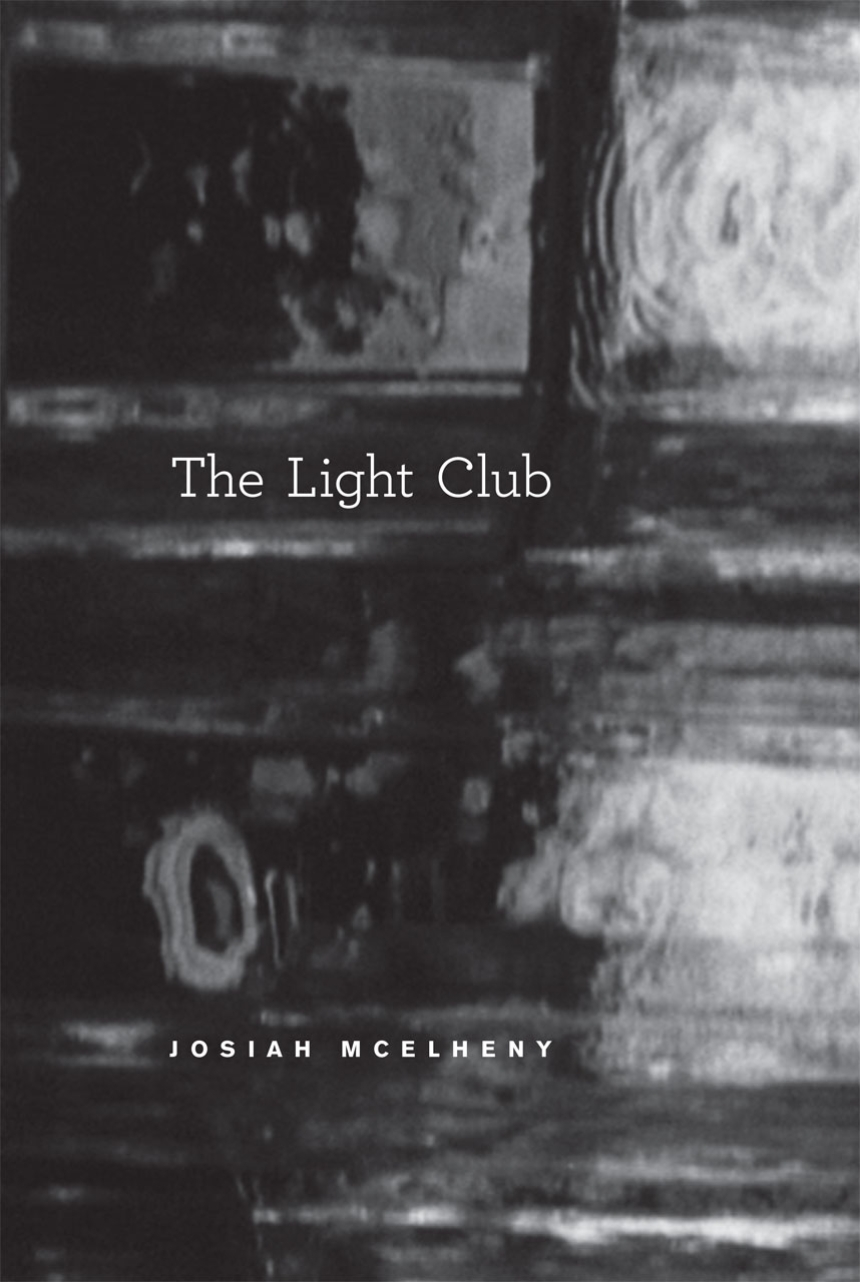 On Paul Scheerbart’s "The Light Club of Batavia"

On Paul Scheerbart’s "The Light Club of Batavia"

Paul Scheerbart (1863–1915) was a visionary German novelist, theorist, poet, and artist who made a lasting impression on such icons of modernism as Walter Benjamin, Bruno Taut, and Walter Gropius. Fascinated with the potential of glass architecture, Scheerbart’s satirical fantasies envisioned an electrified future, a world composed entirely of crystalline, colored glass.

In 1912, Scheerbart published The Light Club of Batavia, a Novelle about the formation of a club dedicated to building a spa for bathing—not in water, but in light—at the bottom of an abandoned mineshaft. Translated here into English for the first time, this rare story serves as a point of departure for Josiah McElheny, who, with an esteemed group of collaborators, offers a fascinating array of responses to this enigmatic work.

The Light Club makes clear that the themes of utopian hope, desire, and madness in Scheerbart’s tale represent a part of modernism’s lost project: a world based on political and spiritual ideals rather than efficiency and logic. In his compelling introduction, McElheny describes Scheerbart’s life as well as his own enchantment with the writer, and he explains the ways in which The Light Club of Batavia inspired him to produce art of uncommon breadth. The Light Club also features inspired writings from Gregg Bordowitz and Ulrike Müller, Andrea Geyer, and Branden W. Joseph, as well as translations of original texts by and about Scheerbart. A unique response by one visionary artist to another, The Light Club is an unforgettable examination of what it might mean to see radical potential in absolute illumination.

“An exciting hybrid—beautifully clear, yet complex; a meditation on meta-narratives by a leading artist and writer of his generation; a work of art.”

A Small, Silent Utopia, An Introduction by Josiah McElheny

The Light Club of Batavia: A Ladies Novelette by Paul Scheerbart

Translated from the German by Wilhelm Werthern

From the Shadows, A Poem by Gregg Bordowitz and Ulrike Müller

The Club of Visionaries, A Play by Andrea Geyer

The Light Spa in the Mine, A Short Story by Josiah McElheny
Über Scheerbart von Georg Hecht
About Scheerbart by Georg Hecht
Translated from the German by Barbara Schroeder

On Scheerbart, An Essay by Branden W. Joseph