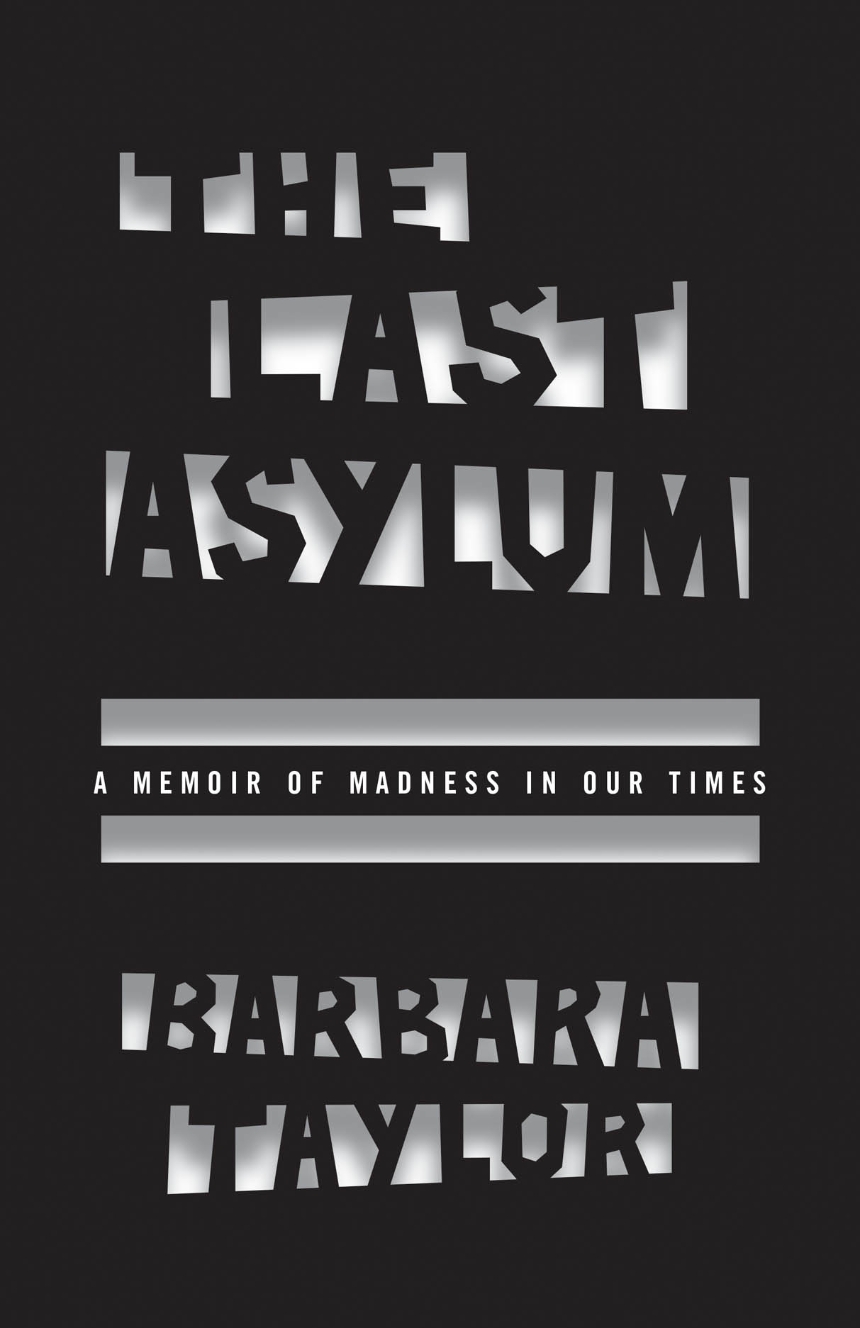 A Memoir of Madness in Our Times

A Memoir of Madness in Our Times

In the late 1970s, Barbara Taylor, then an acclaimed young historian, began to suffer from severe anxiety. In the years that followed, Taylor’s world contracted around her illness. Eventually, her struggles were severe enough to lead to her admission to what had once been England’s largest psychiatric institution, the infamous Friern Mental Hospital in North London.

The Last Asylum is Taylor’s breathtakingly blunt and brave account of those years. In it, Taylor draws not only on her experience as a historian, but also, more importantly, on her own lived history at Friern— once known as the Colney Hatch Lunatic Asylum and today the site of a luxury apartment complex. Taylor was admitted to Friern in July 1988, not long before England’s asylum system began to undergo dramatic change: in a development that was mirrored in America, the 1990s saw the old asylums shuttered, their patients left to plot courses through a perpetually overcrowded and underfunded system of community care. But Taylor contends that the emptying of the asylums also marked a bigger loss, a loss of community. She credits her own recovery to the help of a steadfast psychoanalyst and a loyal circle of friends— from Magda, Taylor’s manic-depressive roommate, to Fiona, who shares tips for navigating the system and stories of her boyfriend, the “Spaceman,” and his regular journeys to Saturn. The forging of that network of support and trust was crucial to Taylor’s recovery, offering a respite from the “stranded, homeless feelings” she and others found in the outside world.

A vivid picture of mental health treatment at a moment of epochal change, The Last Asylum is also a moving meditation on Taylor’s own experience, as well as that of millions of others who struggle with mental illness.

Read an excerpt from chapter fourteen: "The Asylum".

“We believe our response to mental illness is more enlightened, kinder, and more effective than that of the Victorians who built the asylums. Can we be sure? Taylor’s somber investigation, calling on personal experience, challenges complacency, exposes shallow thinking, and points out the flaws and dangers of treatment on the cheap. It is a wise, considered, and timely book.”

“Eloquent, compassionate, and utterly absorbing. The Last Asylum is the best sort of memoir, transcending the purely personal to confront a larger social history.”

“Taylor provides a gripping (often painful) account of her own experience of madness, a fascinating description of her psychoanalysis, a historical reflection on the role asylums played for inmates and the implications of their demise, and a meditation of the interrelationships between care and cure.”

"[An] unsparing portrait of a descent into madness."

Taylor’s history of asylums and mental health care and chronicle of her own treatment, which included several stays in England’s Friern mental hospital, reveals that mentally ill people have been subject to one medical fad after another, and too many of these trends best suited doctors, nurses, and therapists rather than their patients. . . . Taylor’s precise writing offers an informative overview of medical and social aspects of mental health care over the past few hundred years. . . . Those with mental health problems and their families will learn much here. Students of medicine and of the histories of psychology will also benefit from Taylor’s analysis of their fields.”

"A remarkable memoir-hybrid that opens up history from the inside. . . . A visceral and supremely intelligent account of [Taylor’s] breakdown and psychoanalytic treatment in the last years of the asylum system.”

"This superb book combines the experience of the patient and the eye of the historian. Riveting, insightful, and relentlessly honest, it is both social history and memoir, and it makes an important contribution to contemporary debates on the treatment of mental distress."

Darian Leader, founding member of the Centre for Freudian Analysis and Research (CFAR)

"A gripping account . . . as exciting as any adventure story.”

"It is hard to write well enough about this book because it is so good."

“Not to be missed. The Last Asylum is an extraordinarily measured, fascinating, and honest account that stands out from all but a handful within the genre. . . . [It is] also a valuable piece of social history, documenting the demise of asylum mental health care during the years of deinstitutionalization; . . . It reveals the cruel underside of deinstitutionalization policies that have resulted in populations of the mentally ill homeless in city streets and locked up in county jails and prisons. . . . Taylor is to be applauded for an important and original contribution to our understanding of such disorder and its care.“

“Taylor takes readers on a fascinating if harrowing journey through her four years as an inpatient and outpatient in the British mental health-care system and her two decades in psychoanalysis. Her book offers an unflinching view of those whose illnesses beg a safe haven and whom the system often fails.”