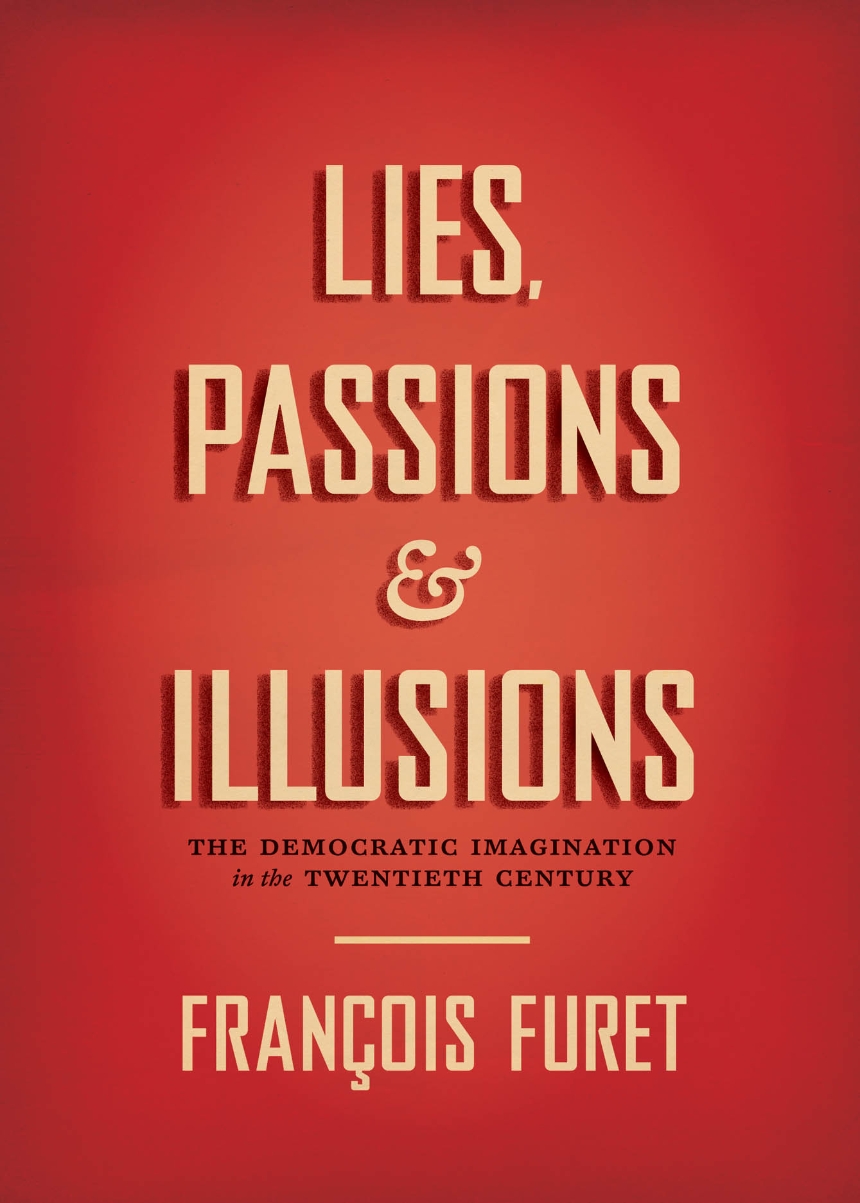 The Democratic Imagination in the Twentieth Century

The Democratic Imagination in the Twentieth Century

Translated by Deborah Furet
With Introductions by Deborah Furet and Christophe Prochasson
François Furet needs little introduction. Widely considered one of the leading historians of the French Revolution, he was a maverick for his time, shining a critical light on the entrenched Marxist interpretations that prevailed during the mid-twentieth century. Shortly after his death in 1997, the New York Review of Books called him “one of the most influential men in contemporary France.” Lies, Passions, and Illusions is a fitting capstone to this celebrated author’s oeuvre: a late-career conversation with philosopher Paul Ricoeur on the twentieth century writ large, a century of violence and turmoil, of unprecedented wealth and progress, in which history advanced, for better or worse, in quantum leaps.

This conversation would be, sadly, Furet’s last—he died while Ricoeur was completing his edits. Ricoeur did not want to publish his half without Furet’s approval, so what remains is Furet’s alone, an astonishingly cohesive meditation on the political passions of the twentieth century. With strokes at once broad and incisive, he examines the many different trajectories that nations of the West have followed over the past hundred years. It is a dialogue with history as it happened but also as a form of thought. It is a dialogue with his critics, with himself, and with those major thinkers—from Tocqueville to Hannah Arendt—whose ideas have shaped our understanding of the tragic dramas and upheavals of the modern era. It is a testament to the crucial role of the historian, a reflection on how history is made and lived, and how the imagination is a catalyst for political change. Whether new to Furet or deeply familiar with his work, readers will find thought-provoking assessments on every page, a deeply moving look back at one of the most tumultuous periods of history and how we might learn and look forward from it.

“Altogether, this short volume is a collection of illuminating historical reflections, lucidly spelled out and mercifully devoid of bombast and jargon. In Furet’s writings, moral clarity and intellectual rigour merge marvellously. This book is not only about the past but also about the current European predicament, the resurgence of nationalist sentiments and emotions, and the pitfalls of new ideological siren songs. It should be read as a melancholy reflection on past delusions and a caveat about their possible return as humankind grapples with agonising uncertainties. In refusing to be seduced by optimistic paeans to irreversible social progress, Furet reminds us that democratic politics is a continuously endangered undertaking.”

“A fitting coda to a remarkable intellectual career.”

“Understanding our present condition requires that we reflect back on the complex legacy of hope and suffering bequeathed by the twentieth century. François Furet is one of the best guides we can follow on this journey of self-understanding and this short volume confirms it.”

Ideas and Emotions
The End of a World?
On the Nation: The Universal and the Particular
The Socialist Movement, the Nation, and the War
The Past and the Future of the Revolution
The Historian’s Pursuit
The Seductions of Bolshevism
Critique of Totalitarianism
Learning from the Past