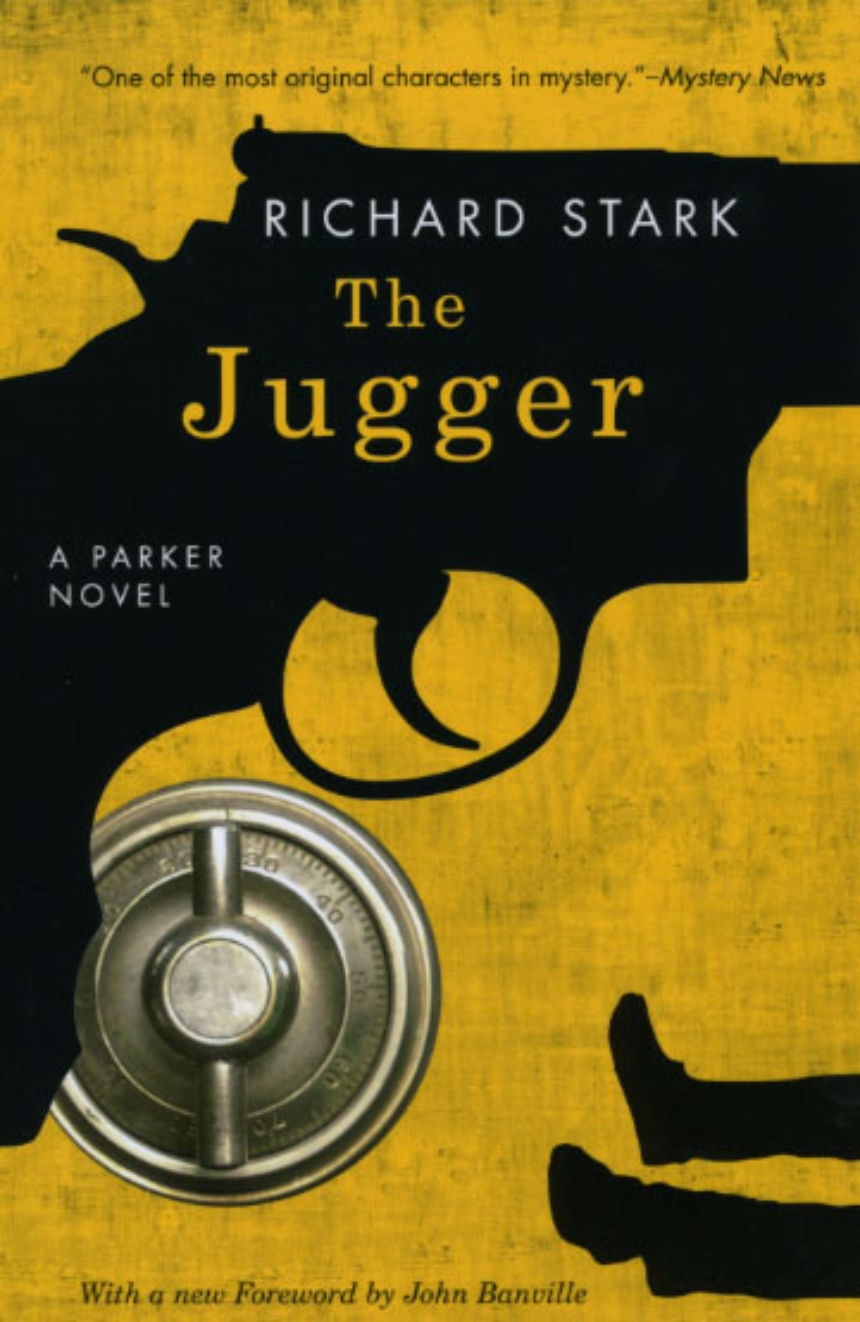 They say the past always catches up to you—but if he can help it, Parker won’t let his. In The Jugger, an old contact who could blow Parker’s cover tells Parker he’s in trouble — then turns up dead. With Parker’s skeletons on the verge of escaping from their closet, he must put the pieces together—at any cost—before it’s too late.

“Perhaps this, more than anything else, is what I admire about these novels: the consistent ruthlessness of an unapologetic bastard.  And so if you’re a fan of noir novels and haven’t yet read Richard Stark, you may want to give these books a try.  Who knows?  Parker may just be the son of a bitch you’ve been searching for.”