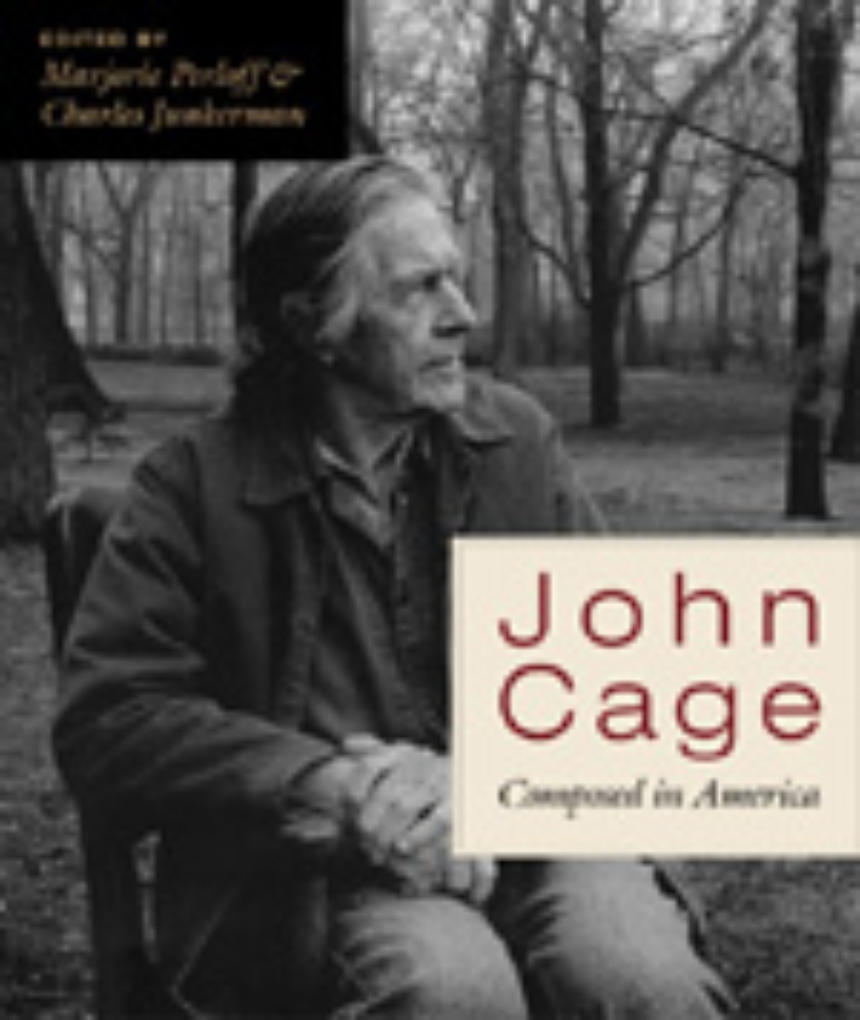 When the great avant-gardist John Cage died, just short of his eightieth birthday in 1992, he was already the subject of dozens of interviews, memoirs, and discussions of his contribution to music, music theory, and performance practice. But Cage never thought of himself as only (or even primarily) a composer; he was a poet, a visual artist, a philosophical thinker, and an important cultural critic.

John Cage: Composed in America is the first book-length work to address the "other" John Cage, a revisionist treatment of the way Cage himself has composed and been "composed" in America. Cage, as these original essays testify, is a contradictory figure. A disciple of Duchamp and Schoenberg, Satie and Joyce, he created compositions that undercut some of these artists’ central principles and then attributed his own compositional theories to their "tradition." An American in the Emerson-Thoreau mold, he paradoxically won his biggest audience in Europe. A freewheeling, Californian artist, Cage was committed to a severe work ethic and a firm discipline, especially the discipline of Zen Buddhism.

Following the text of Cage’s lecture-poem "Overpopulation and Art," delivered at Stanford shortly before his death and published here for the first time, ten critics respond to the challenge of the complexity and contradiction exhibited in his varied work. In keeping with Cage’s own interdisciplinarity, the critics approach that work from a variety of disciplines: philosophy (Daniel Herwitz, Gerald L. Bruns), biography and cultural history (Thomas S. Hines), game and chaos theory (N. Katherine Hayles), music culture (Jann Pasler), opera history (Herbert Lindenberger), literary and art criticism (Marjorie Perloff), cultural poetics (Gordana P. Crnkovic, Charles Junkerman), and poetic practice (Joan Retallack). But such labels are themselves confining: each of the essays sets up boundaries only to cross them at key points. The book thus represents, to use Cage’s own phrase, a much needed "beginning with ideas."