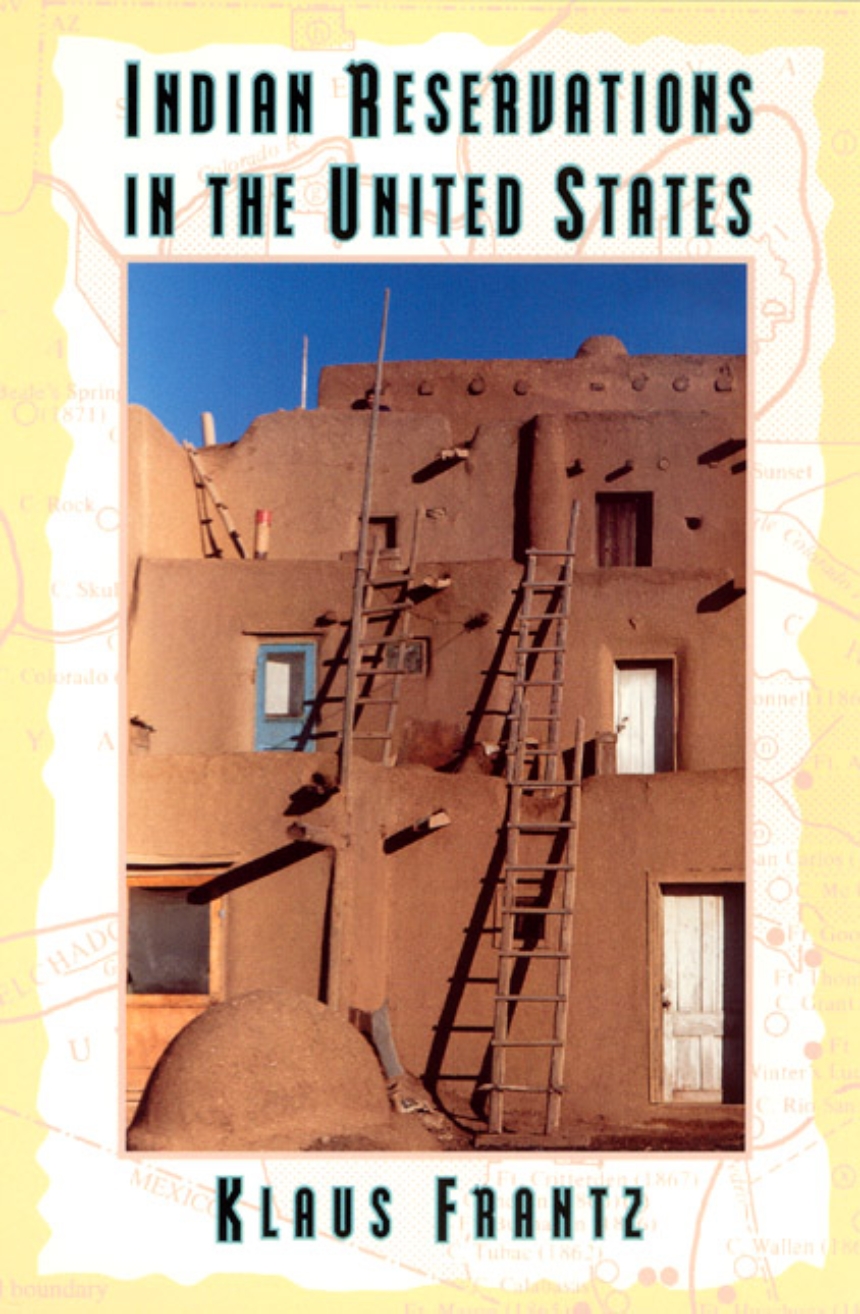 Indian Reservations in the United States

Indian Reservations in the United States

In the most comprehensive and detailed cultural-geographic study ever conducted of the American Indian reservations in the forty-eight contiguous states, Klaus Frantz explores the reservations as living environments rather than historical footnotes. Although this study provides well-researched documentation of the generally deplorable living conditions on the reservations, it also seeks to discover and highlight the many possibilities for positive change.

Informed by both historical research and extensive fieldwork, this book pays special attention to the natural resource base and economic outlook of the reservations, as well as the crucial issue of tribal sovereignty. Chapters also cover the demography of American Indian groups and their socioeconomic status (including standard of living, employment, and education). A new afterword treats some of the developments since the book’s initial publication in German, such as the effects of the 1988 Indian gaming law that allowed Indian reservations to operate gambling establishments (with mixed success).

"Provides a good overview of the basic questions and problems facing reservation Indians today."—Peter Bolz, Journal of American History (on the German edition)