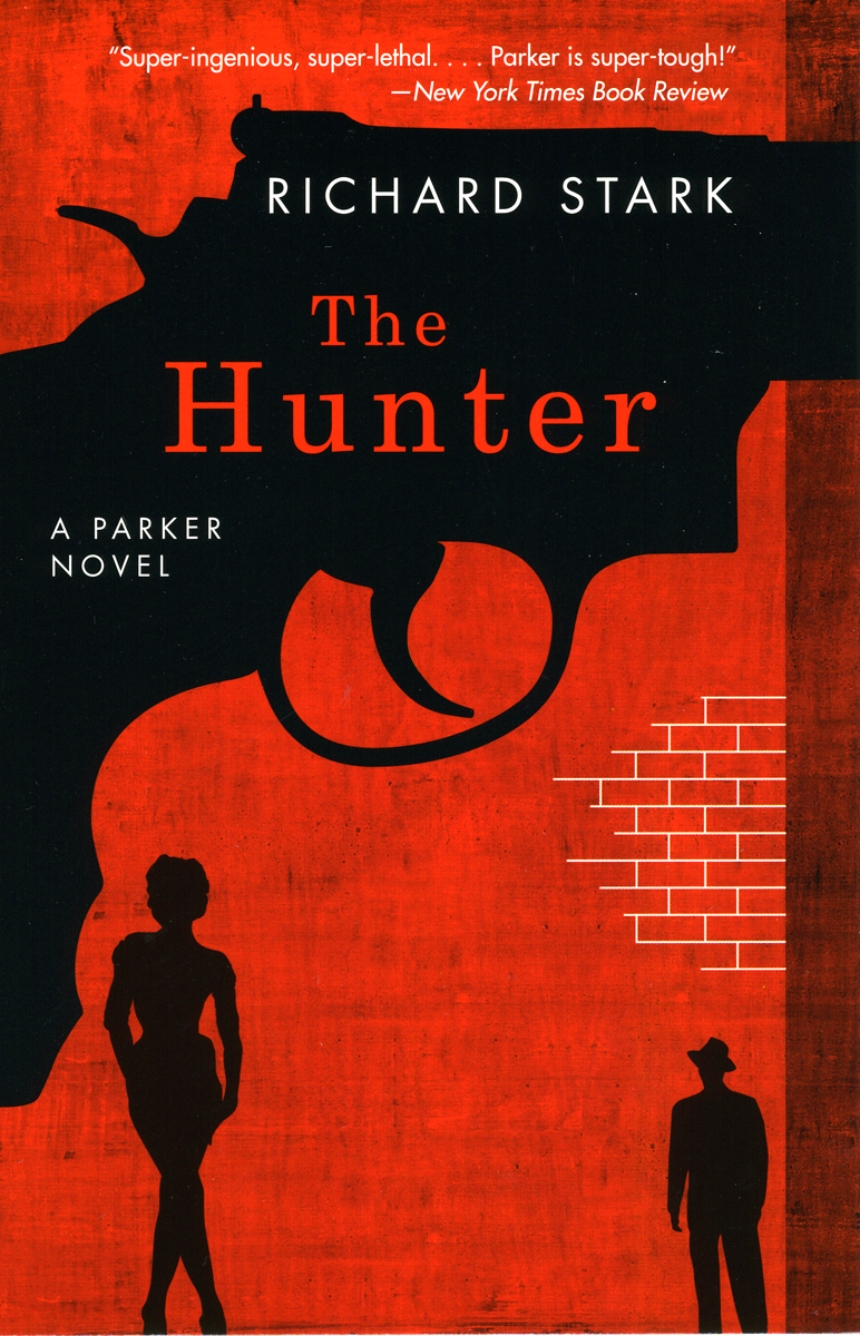 She shot him just above the belt and left him for dead. Then they torched the house, with Parker in it, and took the money he had helped them steal. It all went down just the way they'd planned, except for one thing: Parker didn't die.

In The Hunter, the first volume in the Parker series, our ruthless antihero roars into New York City, seeking revenge on the woman who betrayed him and on the man who took his money, stealing and scamming his way to redemption. The volume that kickstarted Parker's forty-plus-year career of larceny—and inspired the 1967 motion picture Point Blank, starring Lee Marvin—The Hunter is back, ready to thrill a new generation of noir fans.

“Parker represents the antihero with dubious morals. Stark’s clever plot structure, moving back and forth in time, is totally engrossing.”--Library Journal

“Writing a couple of years ago . . . John Banville reckoned the Parker novels to be ’among the most poised and polished fictions of their time and, in fact, any time.’ That’s high praise from an impeccable source, and Banville is right to single out the technical excellence of these books. The Parkers read with the speed of pulp while unfolding with an almost Nabokovian wit and flair. . . . Original editions of these books, and even later reprints, change hands for scores or hundreds of dollars on the Net, and it’s excellent to have them readily available again—not so much masterpieces of the genre, just masterpieces, period. . . . . The Hunter glitters with seemingly effortless intricacy, being aimed at one episode—a stunner, the kind of moment in fiction that really does have you leaping from your chair and exclaiming in surprise and glee.”