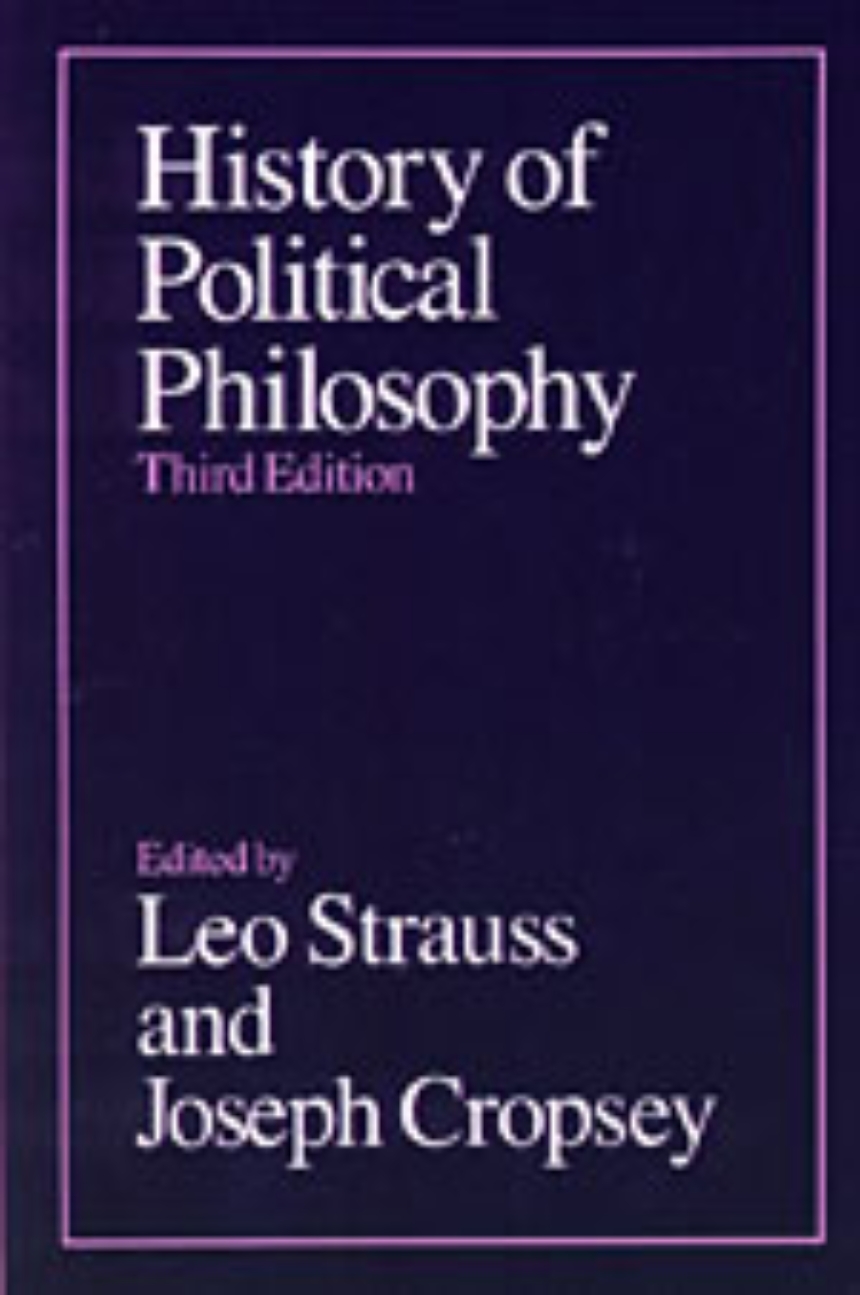 3d edition
This volume provides an unequaled introduction to the thought of chief contributors to the Western tradition of political philosophy from classical Greek antiquity to the twentieth century. Written by specialists on the various philosophers, this third edition has been expanded significantly to include both new and revised essays.