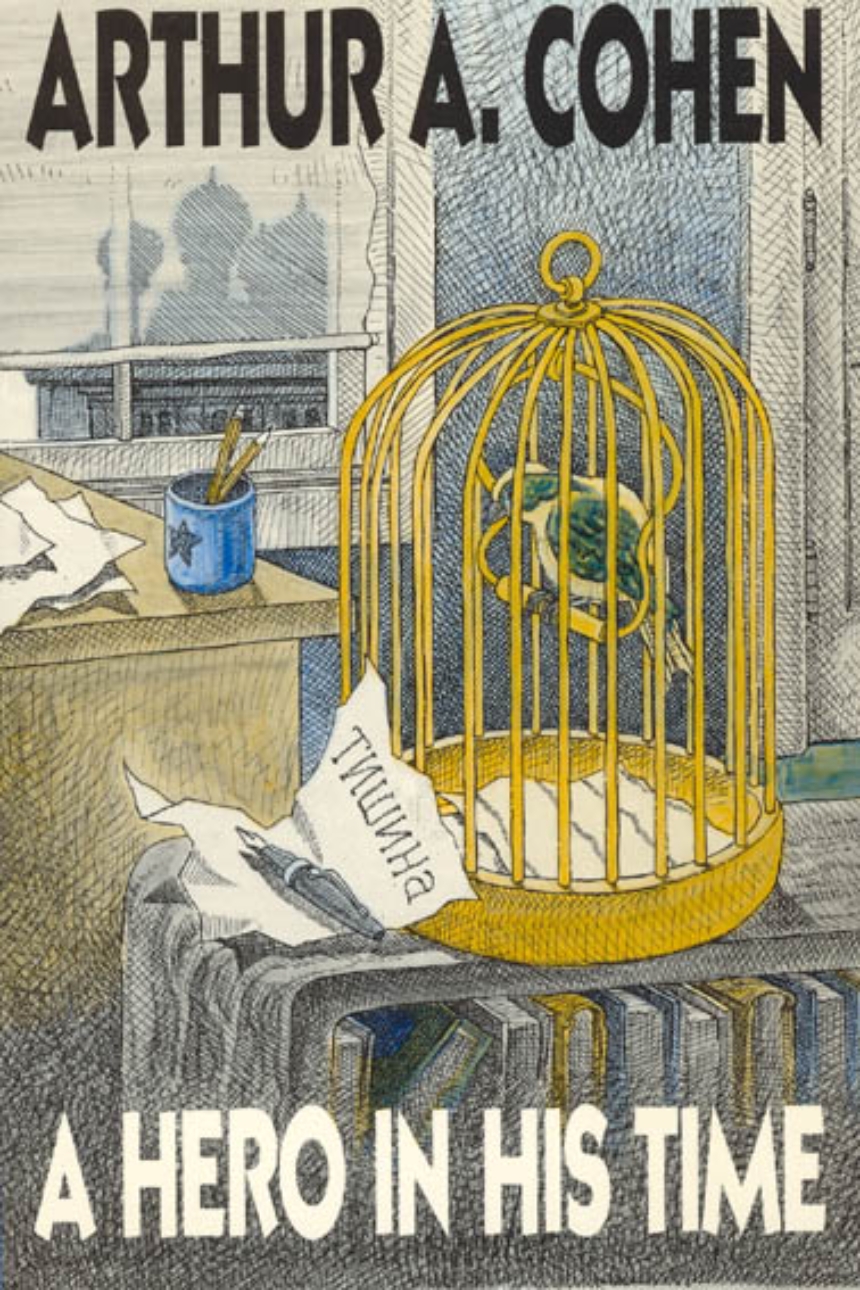 A Hero in His Time

A Hero in His Time

All his life Yuri Maximovich Isakovsky, a minor Russian poet, editor of a journal of folk music, sometime English translator, has assiduously avoided power and politics—in fact, attention of any kind. How can it be, then, that the Soviet government has chosen him to attend a conference in the fabled land of bourgeois temptation itself, New York City? And not only that, but to do a "piece of work" for the KGB, to deliver a code message embedded in the text of a certain poem to be read in public along with his own . . .

"Cohen has achieved here a tour de force, bringing the idea of poetry to life in a messy little man, no hero at all, not even that much of a poet. . . . [The novel] is stately as well as funny, an authentically noble account of a celebrant. . . . It is the true article."—Geoffrey Wolff, New York Times Book Review

"Arthur Cohen catches fire. . . . A Hero in His Time represents for him a great imaginative leap, for we are shown the interior mental landscape of a middle-aged Russian-Jewish minor poet and . . . most astonishing is that we believe, without question, in this poet."—Doris Grumbach, Village Voice

"A rich compound of high seriousness and robust comedy."—Newsweek