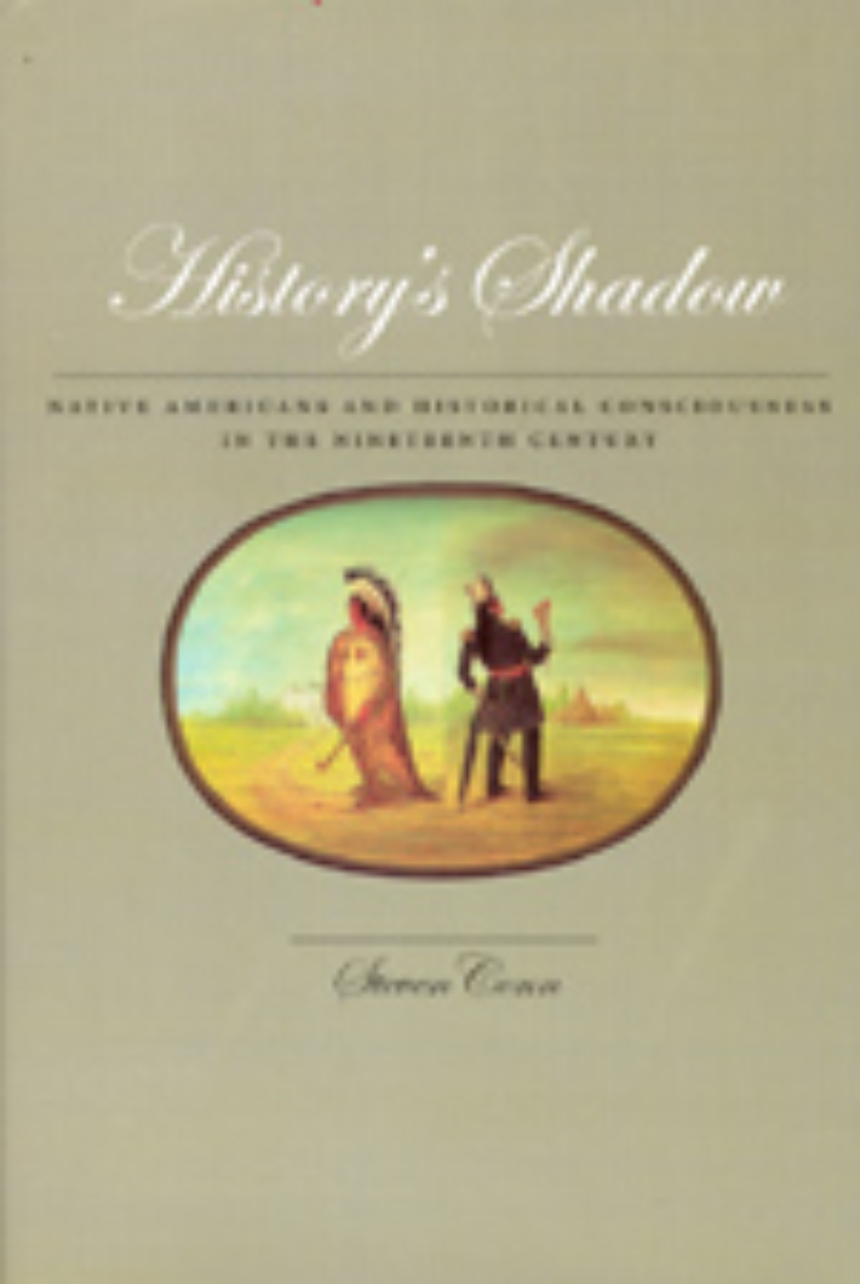 Native Americans and Historical Consciousness in the Nineteenth Century

Native Americans and Historical Consciousness in the Nineteenth Century

Who were the Native Americans? Where did they come from and how long ago? Did they have a history, and would they have a future? Questions such as these dominated intellectual life in the United States during the nineteenth century. And for many Americans, such questions about the original inhabitants of their homeland inspired a flurry of historical investigation, scientific inquiry, and heated political debate.

History’s Shadow traces the struggle of Americans trying to understand the people who originally occupied the continent claimed as their own. Steven Conn considers how the question of the Indian compelled Americans to abandon older explanatory frameworks for sovereignty like the Bible and classical literature and instead develop new ones. Through their engagement with Native American language and culture, American intellectuals helped shape and define the emerging fields of archaeology, ethnology, linguistics, and art. But more important, the questions posed by the presence of the Indian in the United States forced Americans to confront the meaning of history itself, both that of Native Americans and their own: how it should be studied, what drove its processes, and where it might ultimately lead. The encounter with Native Americans, Conn argues, helped give rise to a distinctly American historical consciousness.

A work of enormous scope and intellect, History’s Shadow will speak to anyone interested in Native Americans and their profound influence on our cultural imagination.