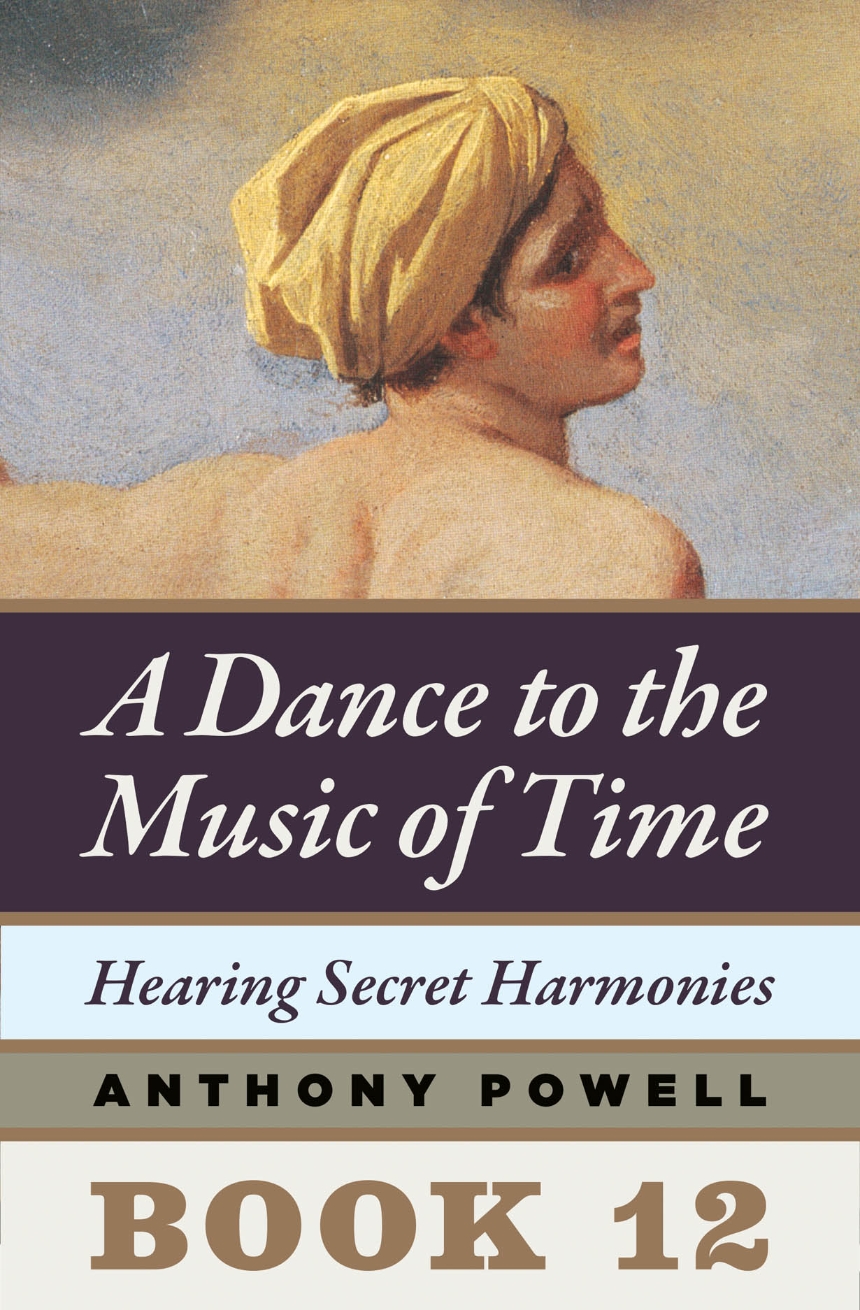 Book 12 of A Dance to the Music of Time

Book 12 of A Dance to the Music of Time

In the final volume, Hearing Secret Harmonies, Nick and his contemporaries have begun to settle into the quieter stages of later life—even as the rise of the counterculture signals that a new generation is pushing its way to the front. The darkly fascinating young Scorpio Murtlock unexpectedly draws Widmerpool into his orbit, calling to mind occult and cultish doings from earlier decades; close friends leave the stage, never to be replaced in this life; and, drawing all the long, tangled strands together, Anthony Powell sounds an unforgettable requiem for an age.

2. TWO COMPENSATIONS FOR GROWING OLD are worth putting on record...

3. IRRITATED BY WHAT HE JUDGED the ‘impacted clichés’...

5. TO BE TOLD SOMETHING THAT comes as a surprise...

6. WHEN, IN THE EARLY SPRING of the following year...