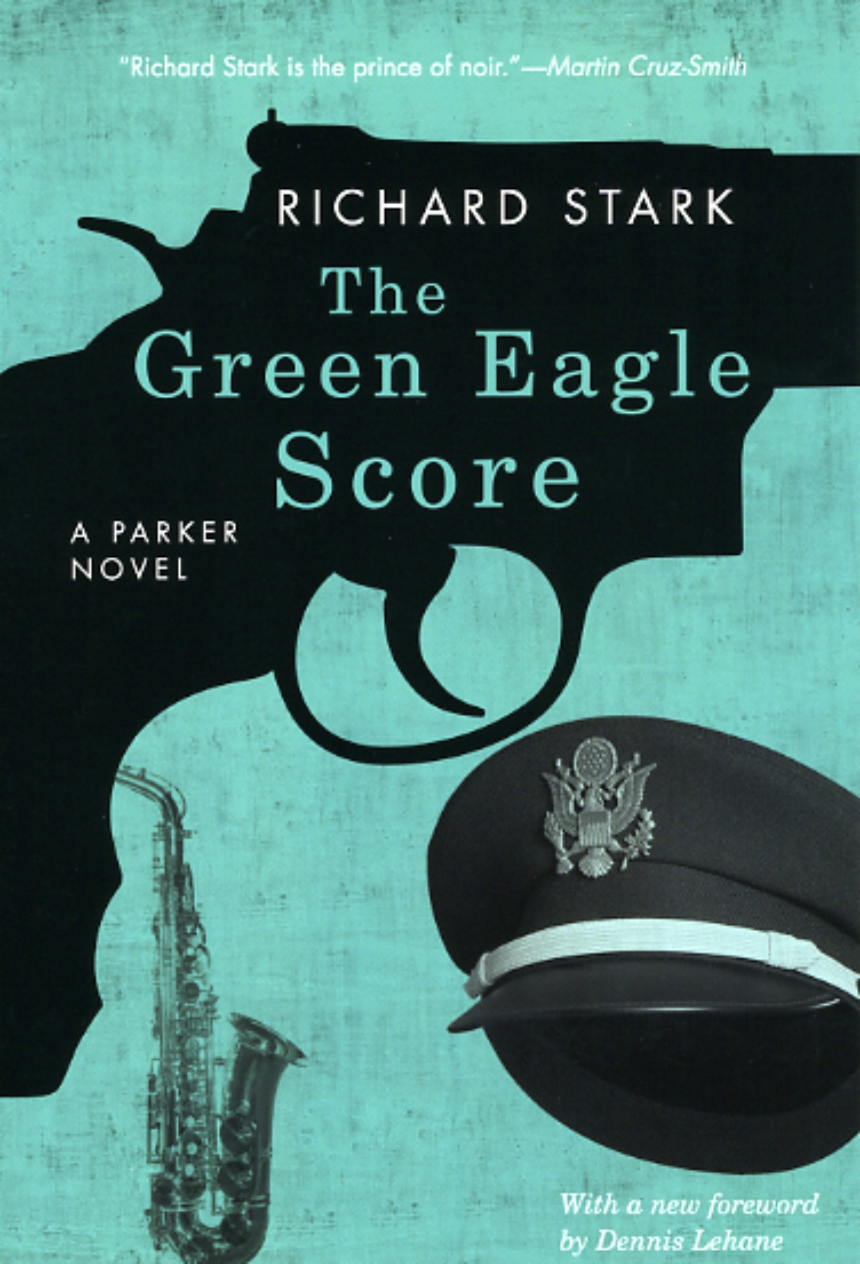 With a new Foreword by Dennis Lehane
In The Green Eagle Score, Parker cuts his vacation with Claire short with a new job: stealing the entire payroll of an Air Force base in upstate New York. With help from Marty Fusco, fresh out of the pen, and a smart aleck finance clerk named Devers, Parker tries to shorten the odds on the risky job. But the ice is thinner than Parker likes to think—and a wrench always gets thrown in the works.