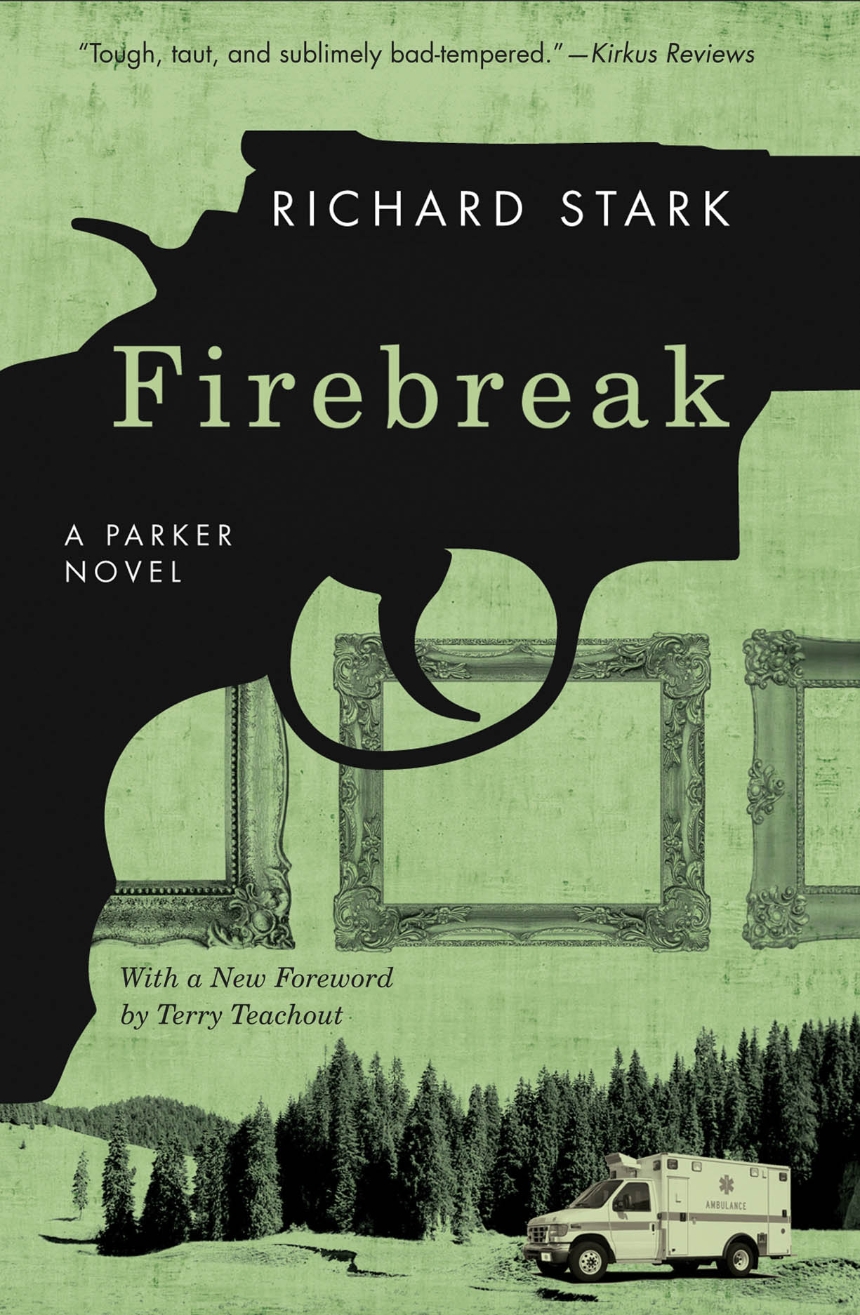 With a new Foreword by Terry Teachout

Between Parker’s 1961 debut and his return in the late 1990s, the whole world of crime changed. Now fake IDs and credit cards had to be purchased from specialists; increasingly sophisticated policing made escape and evasion tougher; and, worst of all, money had gone digital—the days of cash-stuffed payroll trucks were long gone.

But cash isn’t everything: Flashfire and Firebreak find Parker going after, respectively, a fortune in jewels and a collection of priceless paintings. In Flashfire, Parker’s in West Palm Beach, competing with a crew that has an unhealthy love of explosions. When things go sour, Parker finds himself shot and trapped—and forced to rely on a civilian to survive. Firebreak takes Parker to a palatial Montana "hunting lodge" where a dot-com millionaire hides a gallery of stolen old masters—which will fetch Parker a pretty penny if his team can just get it past the mansion’s tight security. The forests of Montana are an inhospitable place for a heister when well-laid plans fall apart, but no matter how untamed the wilderness, Parker’s guaranteed to be the most dangerous predator around.

“Whatever Stark writes, I read. He’s a stylist, a pro, and I thoroughly enjoy his attitude."