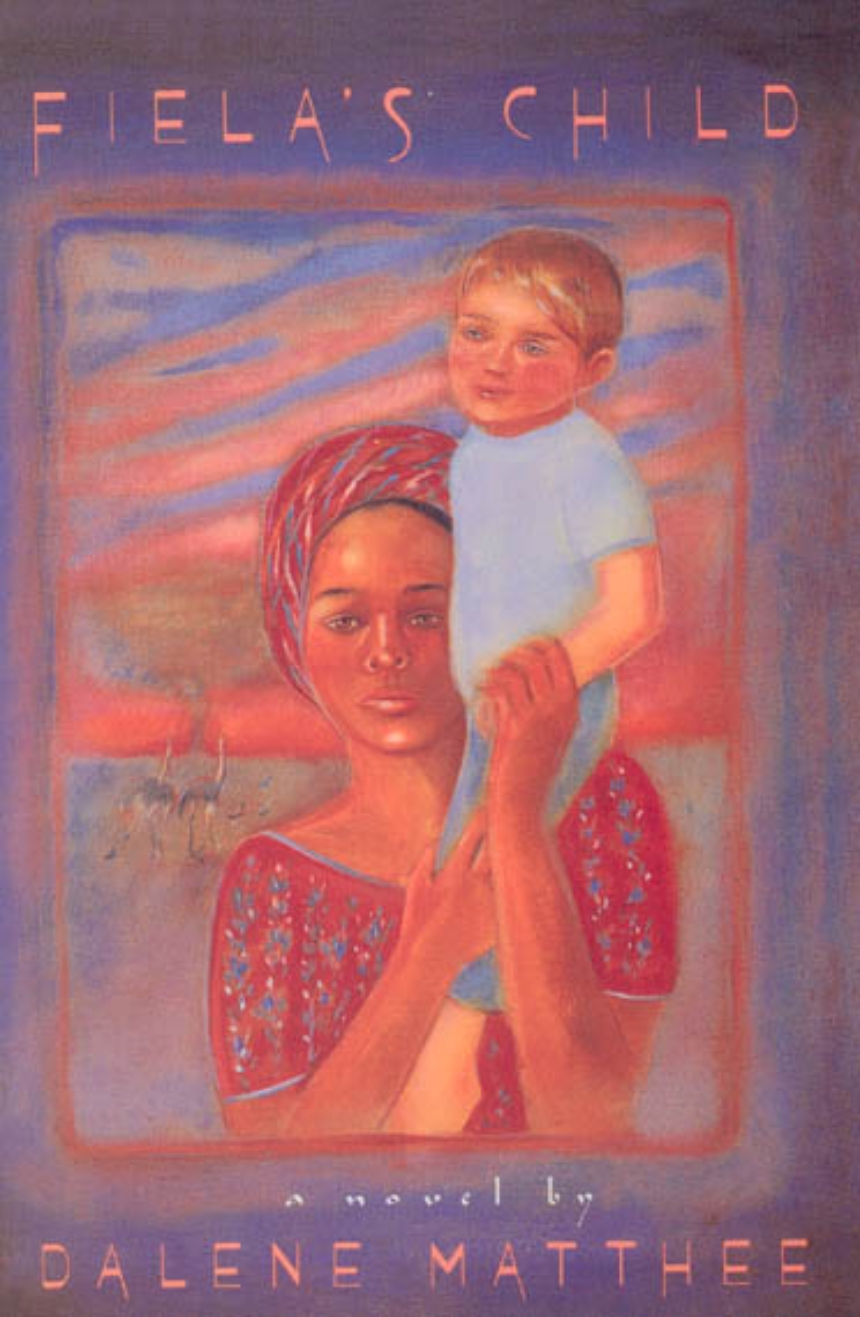 Set in nineteenth-century rural Africa, Fiela’s Child tells the gripping story of Fiela Komoetie and a white, three-year old child, Benjamin, whom she finds crying on her doorstep. For nine years Fiela raises Benjamin as one of her own children. But when census takers discover Benjamin, they send him to an illiterate white family of woodcutters who claim him as their son. What follows is Benjamin’s search for his identity and the fundamental changes affecting the white and black families who claim him.

"Everything a novel can be: convincing, thought-provoking, upsetting, unforgettable, and timeless."—Grace Ingoldby, New Statesman

"A powerful creation of time and place with dark threads of destiny and oppression and its roots in the almost Biblical soil of a storyteller’s art."—Christopher Wordsworth, The Guardian

"The characters in the novel live and breathe; and the landscape is so brightly painted that the trees, birds, elephants, and rivers of old South Africa are characters themselves. A book not to miss."—Kirkus Reviews