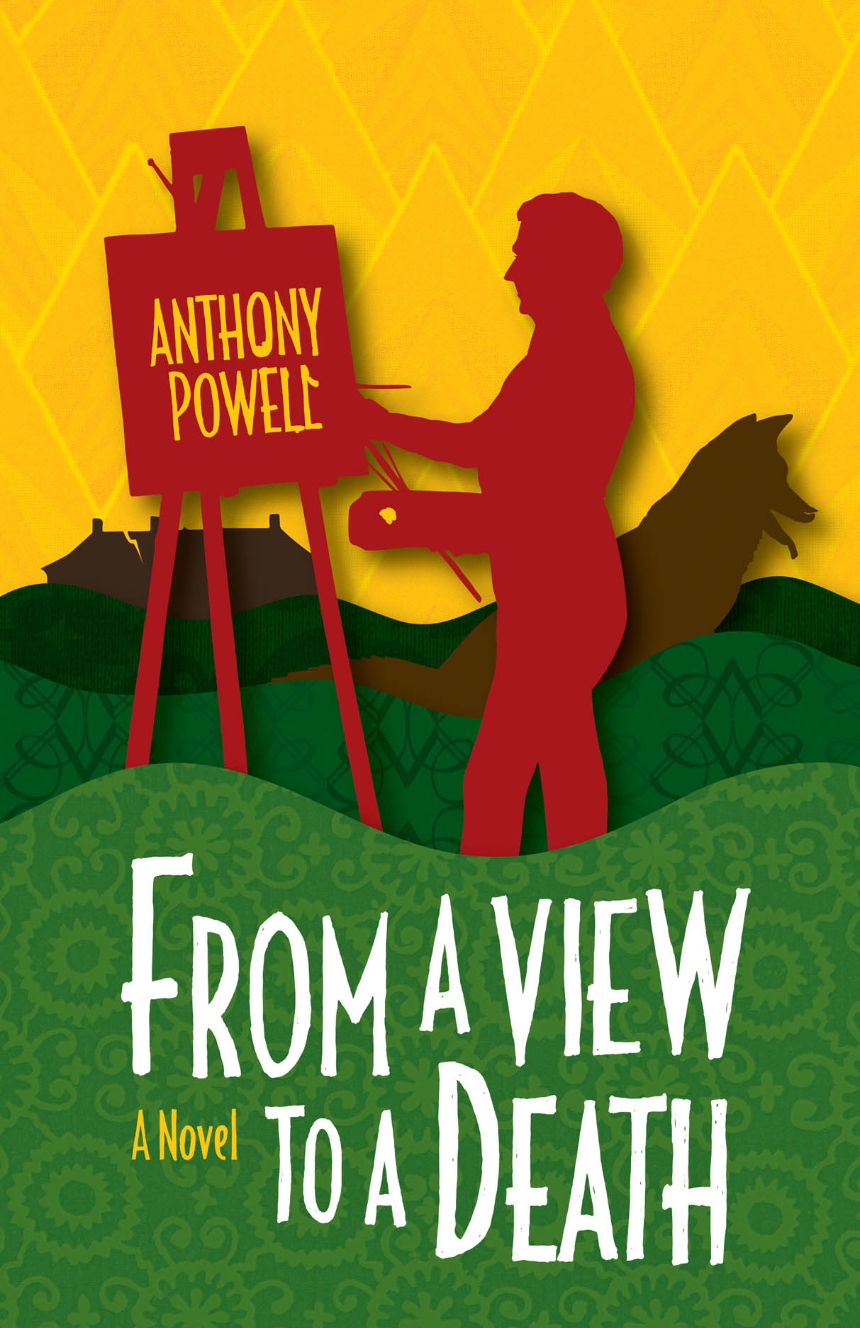 From a View to a Death

From a View to a Death

From a View to a Death takes us to a dilapidated country estate where an ambitious artist of questionable talent, a family of landed aristocrats wondering where the money has gone, and a secretly cross-dressing squire all commingle among the ruins.

“Vastly superior to all the current stuff about ‘swinging London.’”