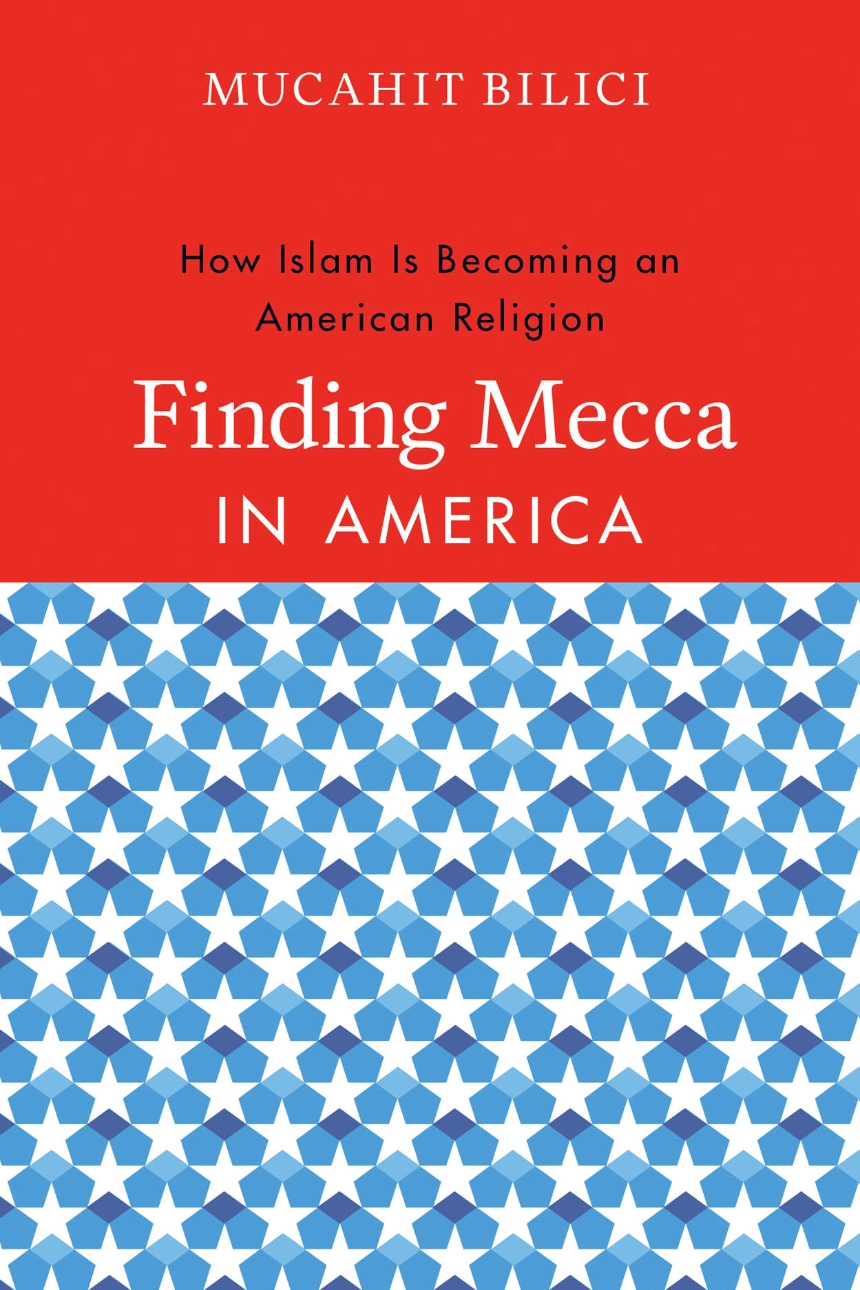 How Islam Is Becoming an American Religion

How Islam Is Becoming an American Religion

The events of 9/11 had a profound impact on American society, but they had an even more lasting effect on Muslims living in the United States. Once practically invisible, they suddenly found themselves overexposed. By describing how Islam in America began as a strange cultural object and is gradually sinking into familiarity, Finding Mecca in America illuminates the growing relationship between Islam and American culture as Muslims find a homeland in America. Rich in ethnographic detail, the book is an up-close account of how Islam takes its American shape.
In this book, Mucahit Bilici traces American Muslims’ progress from outsiders to natives and from immigrants to citizens. Drawing on the philosophies of Simmel and Heidegger, Bilici develops a novel sociological approach and offers insights into the civil rights activities of Muslim Americans, their increasing efforts at interfaith dialogue, and the recent phenomenon of Muslim ethnic comedy. Theoretically sophisticated, Finding Mecca in America is both a portrait of American Islam and a groundbreaking study of what it means to feel at home.

"Interpretations of Muslim assimilation have gravitated between two arguments: that Muslims will remain as permanent outsiders or that Muslims will blend in with little difficulty at all. Mucahit Bilici demonstrates how wanting these arguments are. Finding Mecca in America takes us into the uncharted territory of what it is actually like to be Muslim immigrants in the United States. I am especially impressed by the study’s theoretical depth and empirical insights."

Robert Wuthnow | author of America and the Challenges of Religious Diversity

“A work of considerable originality, Mucahit Bilici offers a well crafted and insightful analysis of the complex process of integration that Muslim immigrants face in the United States since 9/11. Bilici’s look at Islam as a religion in the American system is rich and rewarding.”

“A very insightful and important book that helps us think better about a badly understudied subject of immense importance, the meaning of Muslims in America. Bilici’s insights help to break through simplistic stereotypes and deepen our understanding of Islam in the United States, while expanding our imagination concerning the presences of minority religions in a Christian/secular nation.”

Christian Smith | Center for the Study of Religion and Society, University of Notre Dame

"Finding Mecca in America weaves social theory and concrete ethnography into a significant contribution on Muslims in the United States, illuminating broader questions about the integration of minority and immigrant groups along the way. This is an important work and a joy to read."

“Bilici provides important examples and analyses of ways in which Muslims in America are embedding themselves within society, becoming members of communities and responding to their collective challenges. The unique content, perspectives and experiences are presented in an accessible format making the text suitable for an upper undergraduate course.”

“Bilici’s autobiographical reflections are situated within careful ethnographic work. . . . His command of social theory and knowledge of his various field sites give the book an impressive depth and actual argument besides ‘Muslims! They’re just like us!’”

1 Finding Mecca in America: Muslim Directionality and the Codification of American Space
2 The English Language and Islam: Genealogy of an Encounter
3 Homeland Insecurity: How Immigrant Muslims Naturalize America in Islam

Conclusion: On Appropriation and Inhabitation