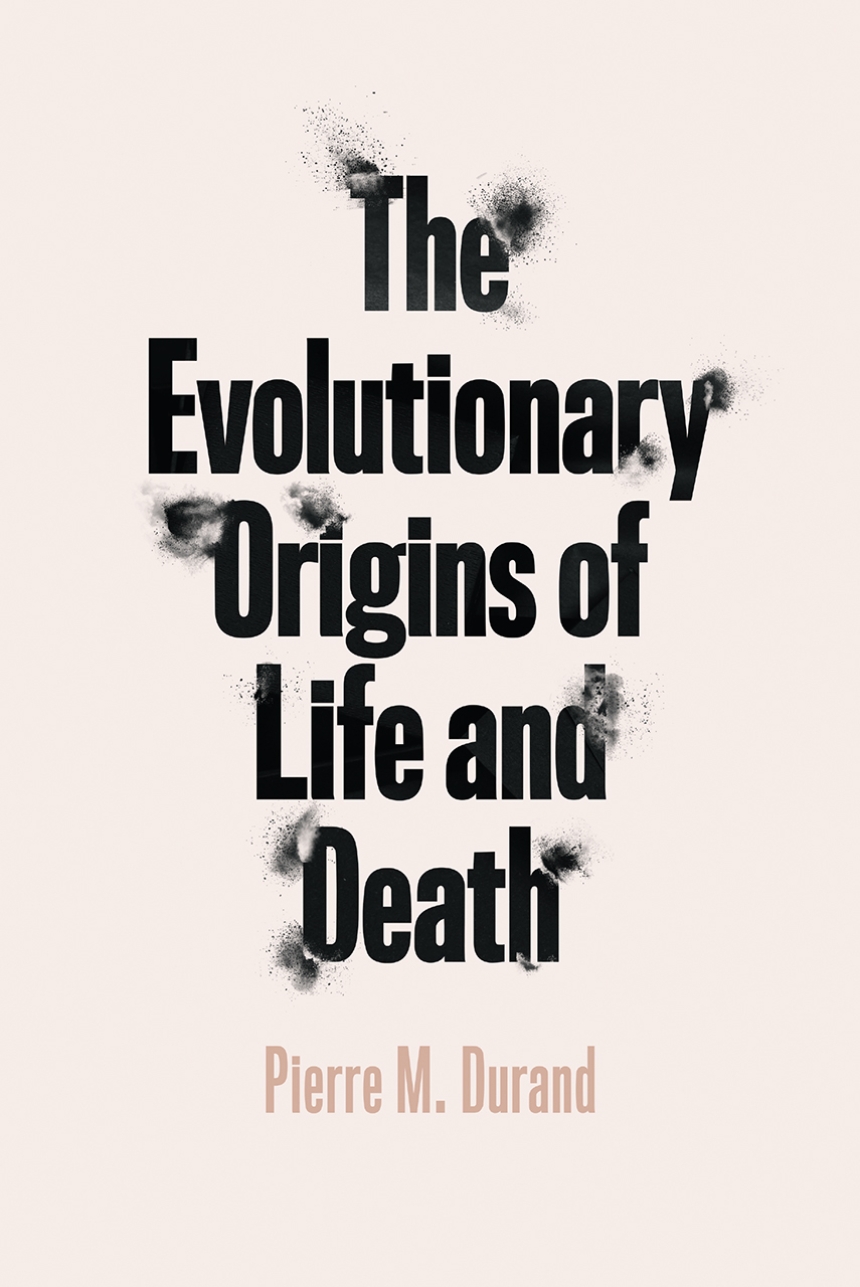 The Evolutionary Origins of Life and Death

The Evolutionary Origins of Life and Death

With a Foreword by Eugene V. Koonin
The question of why an individual would actively kill itself has long been an evolutionary mystery. Pierre M. Durand’s ambitious book answers this question through close inspection of life and death in the earliest cellular life. As Durand shows us, cell death is a fascinating lens through which to examine the interconnectedness, in evolutionary terms, of life and death. It is a truism to note that one does not exist without the other, but just how does this play out in evolutionary history?

These two processes have been studied from philosophical, theoretical, experimental, and genomic angles, but no one has yet integrated the information from these various disciplines. In this work, Durand synthesizes cellular studies of life and death looking at the origin of life and the evolutionary significance of programmed cellular death. The exciting and unexpected outcome of Durand’s analysis is the realization that life and death exhibit features of coevolution. The evolution of more complex cellular life depended on the coadaptation between traits that promote life and those that promote death. In an ironic twist, it becomes clear that, in many circumstances, programmed cell death is essential for sustaining life.

"That life is connected to death, and to evolution, is incontrovertible. But what might be the connection between death and evolution? That is, might death be an adaptation? That’s the startling conclusion reached by Durand in this brief volume, which combines philosophy, biological theory, and empirical science in often thrilling ways... Durand thinks big thoughts but is careful, in his prose, to involve readers whose interest in theoretical biology exceeds their grasp. A very important book. Highly recommended."

"[The Evolutionary Origins of Life and Death] constitutes an impressive effort to integrate into a unified and coherent framework different and dispersed pieces of empirical work about how life and death emerged on Earth, and about how these two phenomena coevolved to become deeply entangled."

History and Philosophy of Life Sciences

“An eye opener for many readers, biologists, and others interested in visiting the frontiers of today’s conceptual thinking on evolution. This book, compact and simple but densely packed with information and ideas, presents the new edifice of evolutionary biology, a vibrant, progressing field that goes far beyond the confines of neo-Darwinism.”

“There is no question that Durand is deeply learned. The way that he lays out his argument linking life and death is certainly innovative and I am sure will attract attention. Insightful and stimulating, The Evolutionary Origins of Life and Death will forward discussion on important issues.”

Foreword (by Eugene V. Koonin)
Preface
List of abbreviations
An introduction to the scientific study of life and death

Part One: The origin of life

Part Two: The origin of death

Part Three: Origins of life and death, and their coevolution

15 Group selection and the origins of life and death
16 Life and death coevolution, and the emergence of complexity