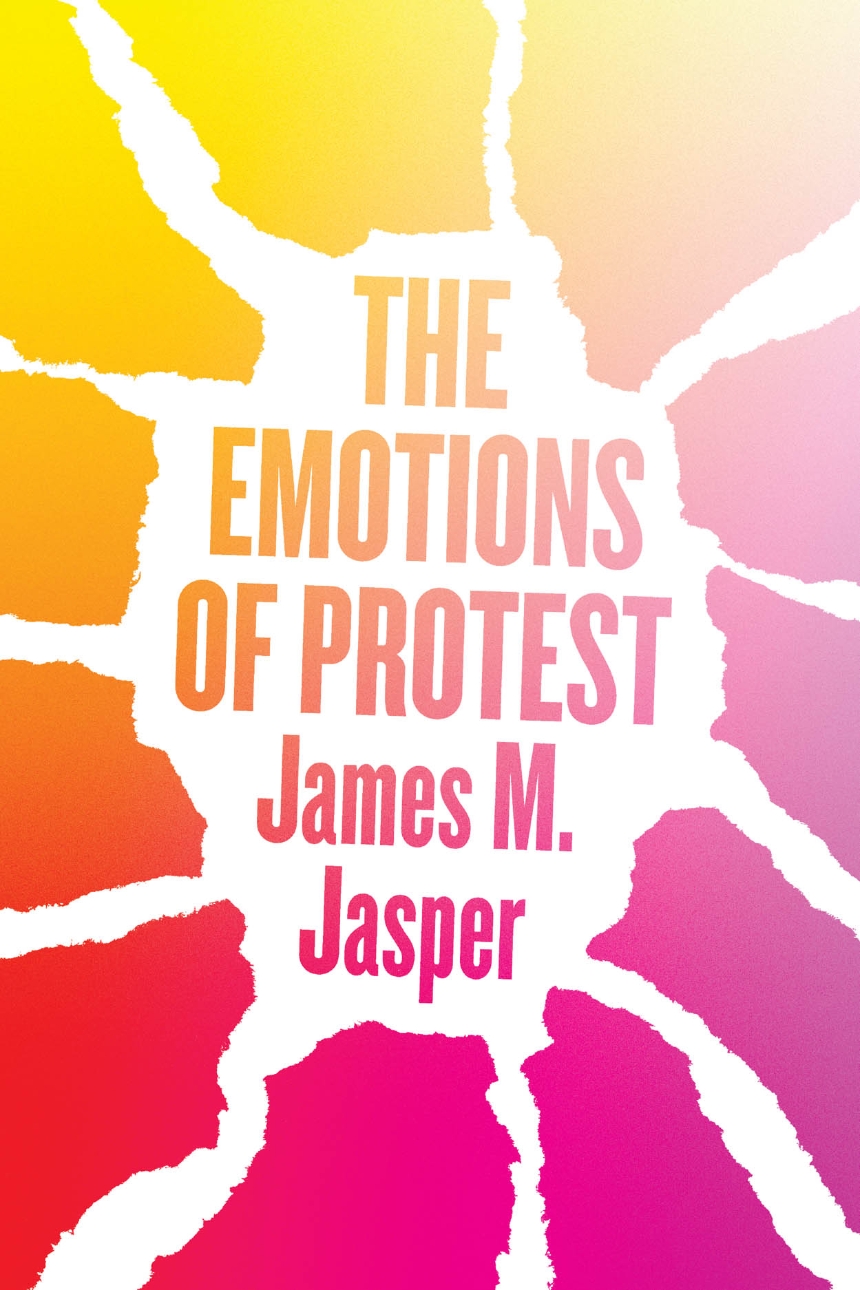 The Emotions of Protest

The Emotions of Protest

In Donald Trump’s America, protesting has roared back into fashion. The Women’s March, held the day after Trump’s inauguration, may have been the largest in American history, and resonated around the world. Between Trump’s tweets and the march’s popularity, it is clear that displays of anger dominate American politics once again.

There is an extensive body of research on protest, but the focus has mostly been on the calculating brain—a byproduct of structuralism and cognitive studies—and less on the feeling brain. James M. Jasper’s work changes that, as he pushes the boundaries of our present understanding of the social world. In The Emotions of Protest, Jasper lays out his argument, showing that it is impossible to separate cognition and emotion. At a minimum, he says, we cannot understand the Tea Party or Occupy Wall Street or pro- and anti-Trump rallies without first studying the fears and anger, moral outrage, and patterns of hate and love that their members feel.

This is a book centered on protest, but Jasper also points toward broader paths of inquiry that have the power to transform the way social scientists picture social life and action. Through emotions, he says, we are embedded in a variety of environmental, bodily, social, moral, and temporal contexts, as we feel our way both consciously and unconsciously toward some things and away from others. Politics and collective action have always been a kind of laboratory for working out models of human action more generally, and emotions are no exception. Both hearts and minds rely on the same feelings racing through our central nervous systems. Protestors have emotions, like everyone else, but theirs are thinking hearts, not bleeding hearts. Brains can feel, and hearts can think.

“The Emotions of Protest has a vast scope, both chronologically and in terms of fitting various theoretical moments and turns into an overarching narrative. This moves smoothly between and across academic disciplines, too, from political philosophy to sociology and psychology. Jasper is broadly successful in terms of steering a route through the maelstrom of politics, action, motivation and emotions. . .The success of The Emotions of Protest lies in its relatability. We know (or, at least, we think we know) our own emotions and what provokes them, and so it’s perhaps inevitable that readers will identify with a thesis that celebrates and moves them to centre-stage. Jasper’s knowledge of the field is breathtaking.”

“Highly recommended. . .A definitive, systematic book that explores emotions in politics and in social action writ large. . .This is an outstanding book, suitable for academicians in all social sciences and for any professionals with responsibility for organizing and managing social and political protests.”

“With The Emotions of Protest, Jasper– one of the main figures in this field for decades–wrote a book that is useful for exploring recent emotion research across various disciplines, obtaining an informed overview of emotions in protest and politics, and finding inspiration for future research on protest, politics, emotion, and human action. In its ambitious scope the book promises an overview of emotions in politics, but the typology may also hold for many more processes and social actions. Thereby, the book successfully develops a perspective on emotions that is cultural and interactive, based on, and explaining, meaning and interpretation, micro- as well as macro-social processes. Due to Jasper’s accessible writing style and the many examples, the book makes for a good read and will be of interest to students, researchers, and non-academic readers alike.”

“This is the big systematic theory book we've been waiting for about emotions in politics and, indeed, in all social action. Jasper makes a big advance for theory of emotions, using social protests as a key research site.”

“Jasper has been a pioneer in the field of emotions in protest, and this book is the crowning achievement of his work.”