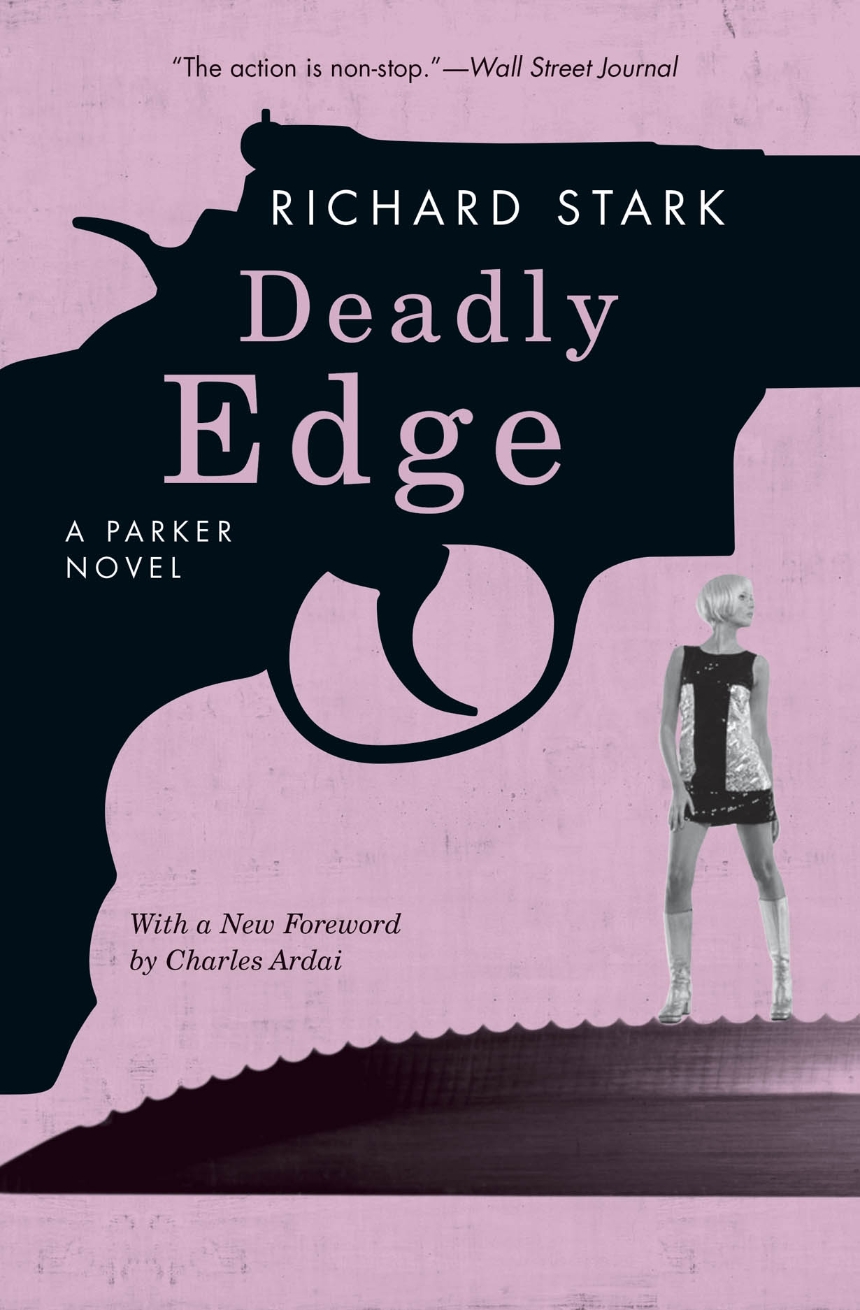 With a new Foreword by Charles Ardai

Deadly Edge bids a brutal adieu to the 1960s as Parker robs a rock concert, and the heist goes south. Soon Parker finds himself—and his woman, Claire—menaced by a pair of sadistic, strung-out killers who want anything but a Summer of Love. Parker has a score to settle while Claire’s armed with her first rifle—and they’re both ready to usher in the end of the Age of Aquarius.