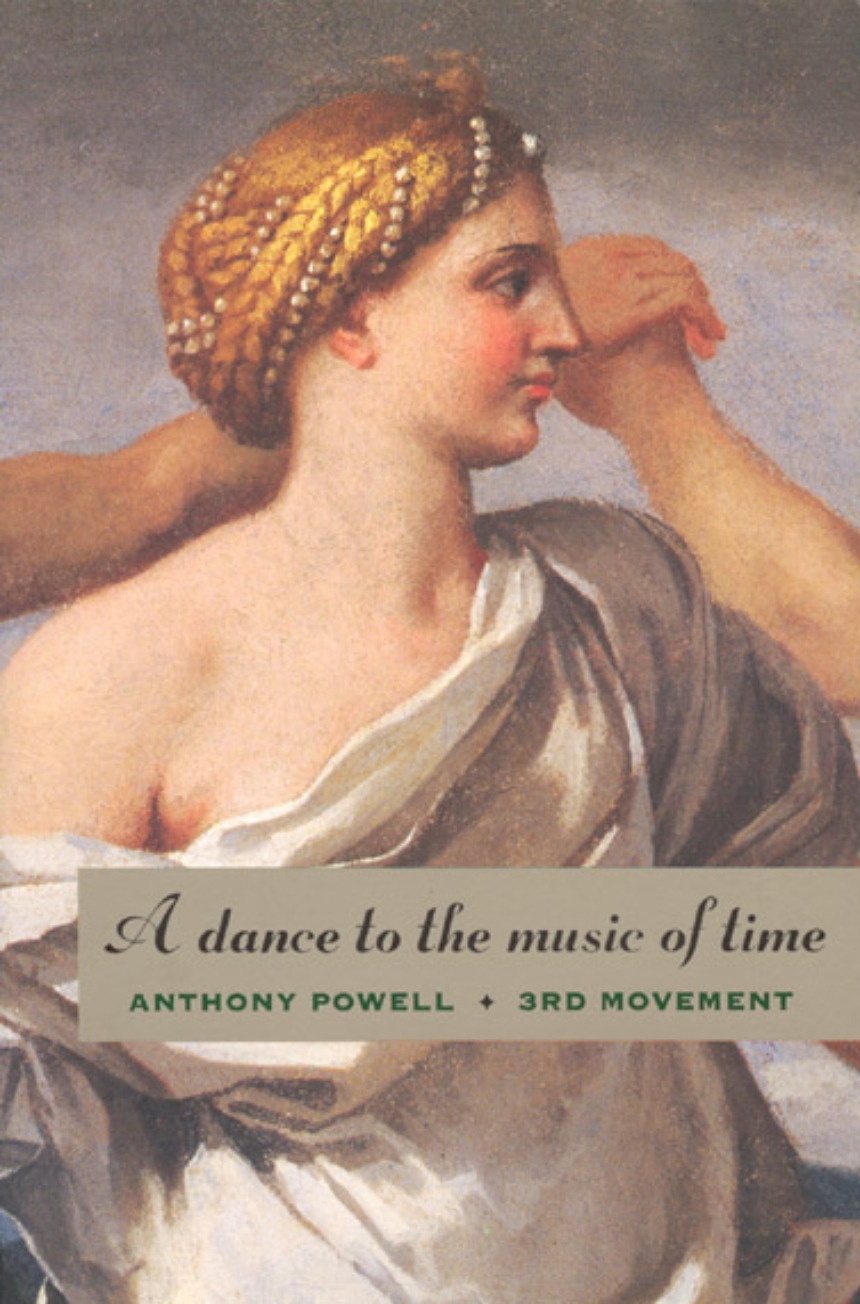 A Dance to the Music of Time: Third Movement

A Dance to the Music of Time: Third Movement

Anthony Powell’s universally acclaimed epic encompasses a four-volume panorama of twentieth century London. Hailed by Time as "brilliant literary comedy as well as a brilliant sketch of the times," A Dance to the Music of Time opens just after World War I. Amid the fever of the 1920s and the first chill of the 1930s, Nick Jenkins and his friends confront sex, society, business, and art. In the second volume they move to London in a whirl of marriage and adulteries, fashions and frivolities, personal triumphs and failures. These books "provide an unsurpassed picture, at once gay and melancholy, of social and artistic life in Britain between the wars" (Arthur Schlesinger, Jr.). The third volume follows Nick into army life and evokes London during the blitz. In the climactic final volume, England has won the war and must now count the losses.
In this third volume of A Dance to the Music of Time, we again meet Widmerpool, doggedly rising in rank; Jenkins, shifted from one dismal army post to another; Stringham, heroically emerging from alcoholism; Templer, still on his eternal sexual quest. Here, too, we are introduced to Pamela Flitton, one of the most beautiful and dangerous women in modern fiction. Wickedly barbed in its wit, uncanny in its seismographic recording of human emotions and social currents, this saga stands as an unsurpassed rendering of England’s finest yet most costly hour.

Includes these novels:
The Valley of Bones
The Soldier’s Art
The Military Philosophers