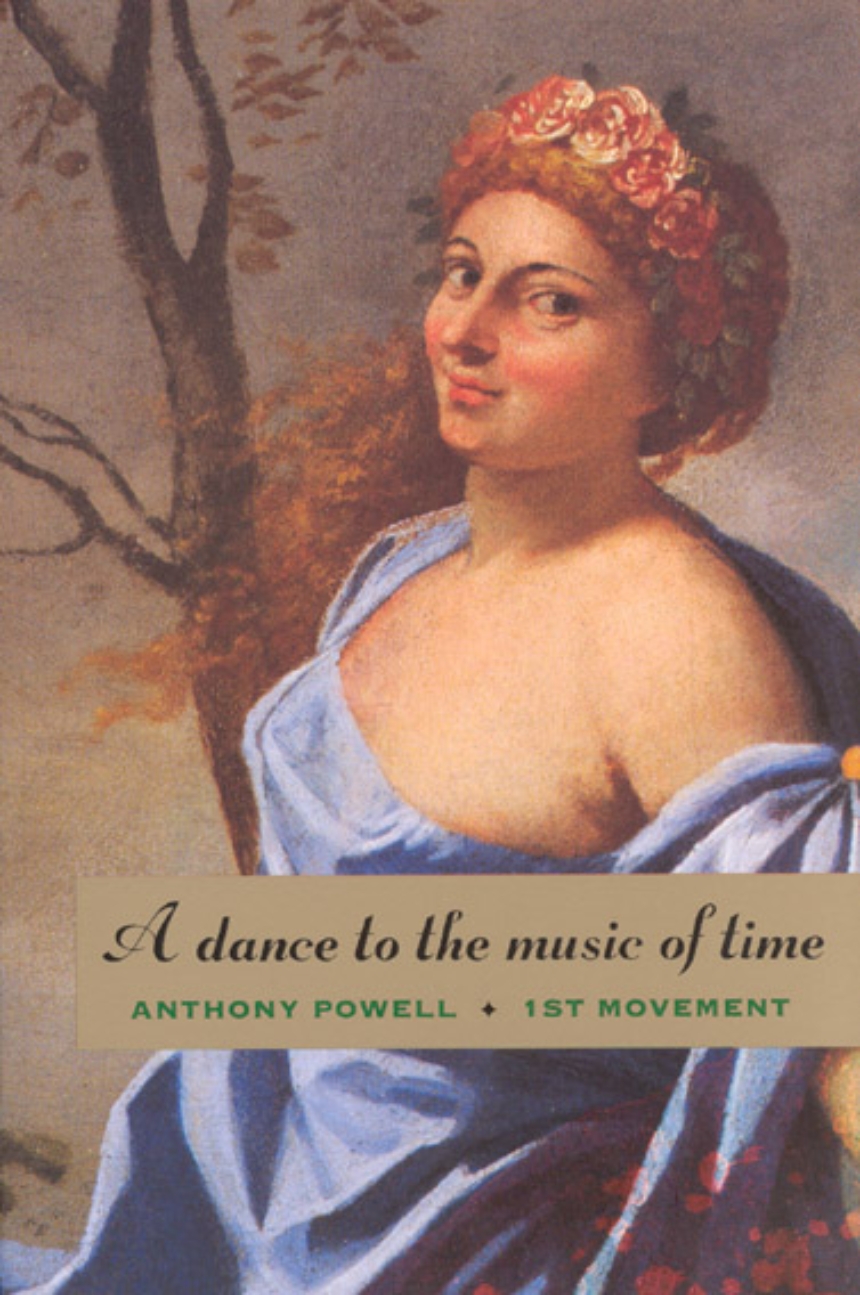 A Dance to the Music of Time: First Movement

A Dance to the Music of Time: First Movement

Anthony Powell’s universally acclaimed epic encompasses a four-volume panorama of twentieth century London. Hailed by Time as "brilliant literary comedy as well as a brilliant sketch of the times," A Dance to the Music of Time opens just after World War I. Amid the fever of the 1920s and the first chill of the 1930s, Nick Jenkins and his friends confront sex, society, business, and art. In the second volume they move to London in a whirl of marriage and adulteries, fashions and frivolities, personal triumphs and failures. These books "provide an unsurpassed picture, at once gay and melancholy, of social and artistic life in Britain between the wars" (Arthur Schlesinger, Jr.). The third volume follows Nick into army life and evokes London during the blitz. In the climactic final volume, England has won the war and must now count the losses.

Four very different young men on the threshold of manhood dominate this opening volume of A Dance to the Music of Time. The narrator, Jenkins—a budding writer—shares a room with Templer, already a passionate womanizer, and Stringham, aristocratic and reckless. Widermerpool, as hopelessly awkward as he is intensely ambitious, lurks on the periphery of their world. Amid the fever of the 1920s and the first chill of the 1930s, these four gain their initiations into sex, society, business, and art. Considered a masterpiece of modern fiction, Powell’s epic creates a rich panorama of life in England between the wars.

Includes these novels:
A Question of Upbringing
A Buyer’s Market
The Acceptance World