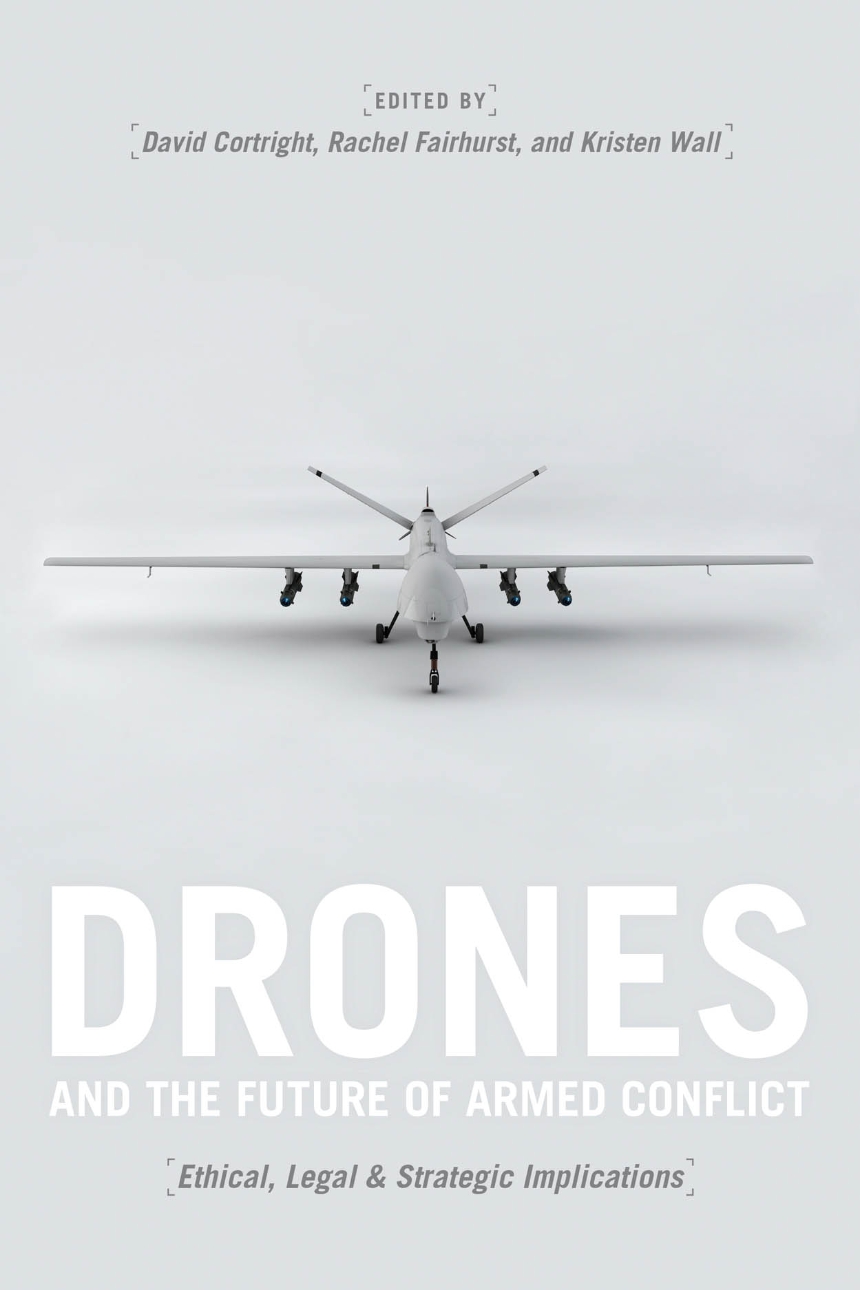 Drones and the Future of Armed Conflict

Drones and the Future of Armed Conflict

During the past decade, armed drones have entered the American military arsenal as a core tactic for countering terrorism. When coupled with access to reliable information, they make it possible to deploy lethal force accurately across borders while keeping one’s own soldiers out of harm’s way. The potential to direct force with great precision also offers the possibility of reducing harm to civilians. At the same time, because drones eliminate some of the traditional constraints on the use of force—like the need to gain political support for full mobilization—they lower the threshold for launching military strikes. The development of drone use capacity across dozens of countries increases the need for global standards on the use of these weapons to assure that their deployment is strategically wise and ethically and legally sound.

Presenting a robust conversation among leading scholars in the areas of international legal standards, counterterrorism strategy, humanitarian law, and the ethics of force, Drones and the Future of Armed Conflict takes account of current American drone campaigns and the developing legal, ethical, and strategic implications of this new way of warfare. Among the contributions to this volume are a thorough examination of the American government’s legal justifications for the targeting of enemies using drones, an analysis of American drone campaigns’ notable successes and failures, and a discussion of the linked issues of human rights, freedom of information, and government accountability.

“While the peak of drone usage may have passed, we will be evaluating and reevaluating the legality, justice, and utility of the drone war for decades. Cortright, Fairhurst, and Wall provide an important contribution to the broader discussion on drone warfare. Readers with an interest in political affairs and the use of force will find this book fascinating, and those studying international relations and international law will also find much to like."

“Drones and the Future of Armed Conflict is a welcome addition to the growing literature on drone warfare, bringing together specialists on strategy, human rights, ethics, and law to discuss the implications of drone use for each of these areas. In particular, Cortright and Fairhurst make a forceful and convincing case for why drones or a militarized strategy more generally should not be central to our counterterrorism policy.”

“Recommended. . . . This clearly written and well-organized book will be of special interest to military strategists and scholars of national security.”