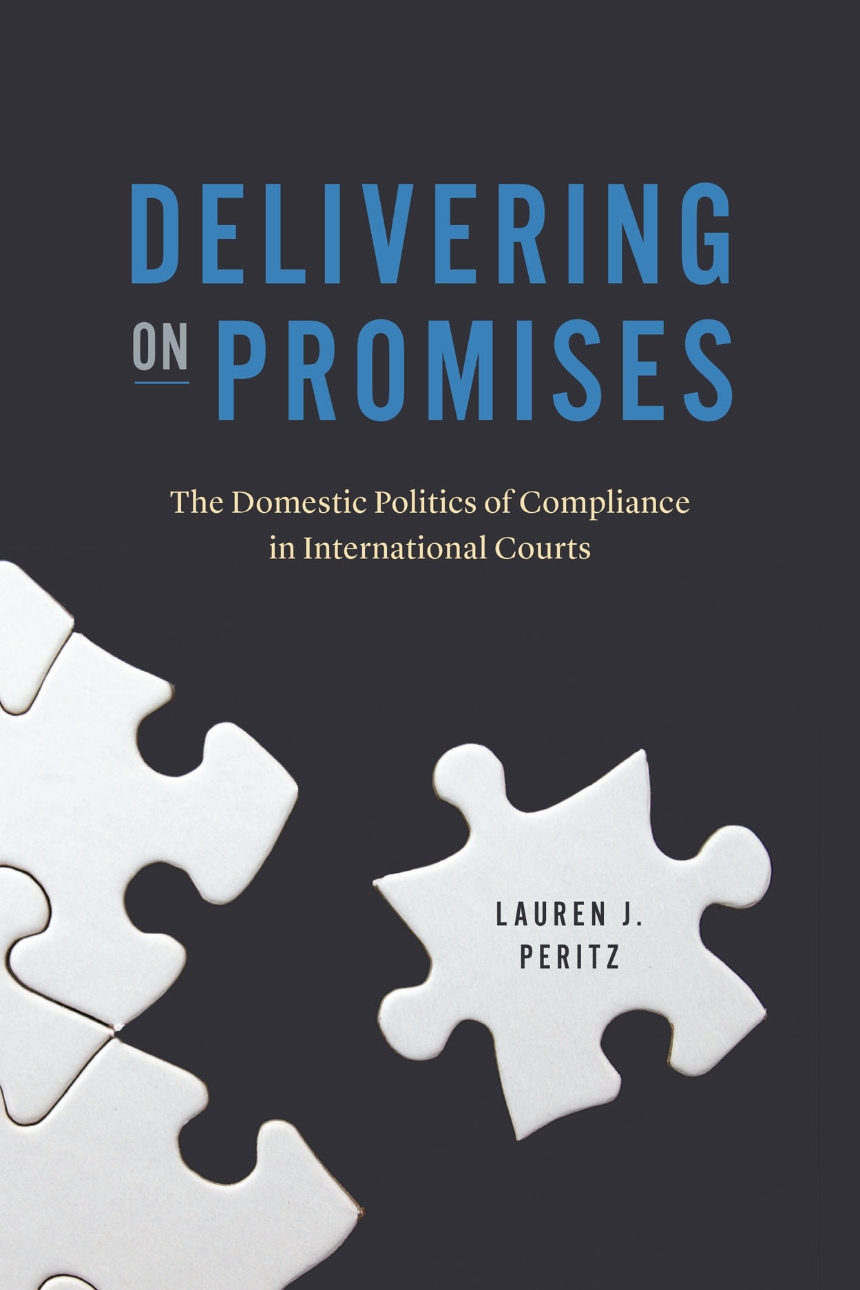 The Domestic Politics of Compliance in International Courts

The Domestic Politics of Compliance in International Courts

A timely investigation into the conditions that make international agreements—and the institutions that enforce them—vulnerable.

When do international institutions effectively promote economic cooperation among countries and help them resolve conflict? Although the international system lacks any central governing authority, states have created rules, particularly around international economic relations, and empowered international tribunals to enforce those rules. Just how successful are these institutions? In Delivering on Promises Lauren J. Peritz demonstrates that these international courts do indeed deliver results—but they are only effective under certain conditions.

"As the trade regime struggles with trade wars and Europe confronts exit and rebellion among members, Peritz offers an insightful look at the politics of compliance. Careful analysis of legal rulings and policy reforms by the World Trade Organization and European Court of Justice reveals how domestic politics shapes outcomes. Both those who believe in the power of international law and those skeptical of its promises will find that the theory and evidence of this compelling new book offer fresh perspectives."