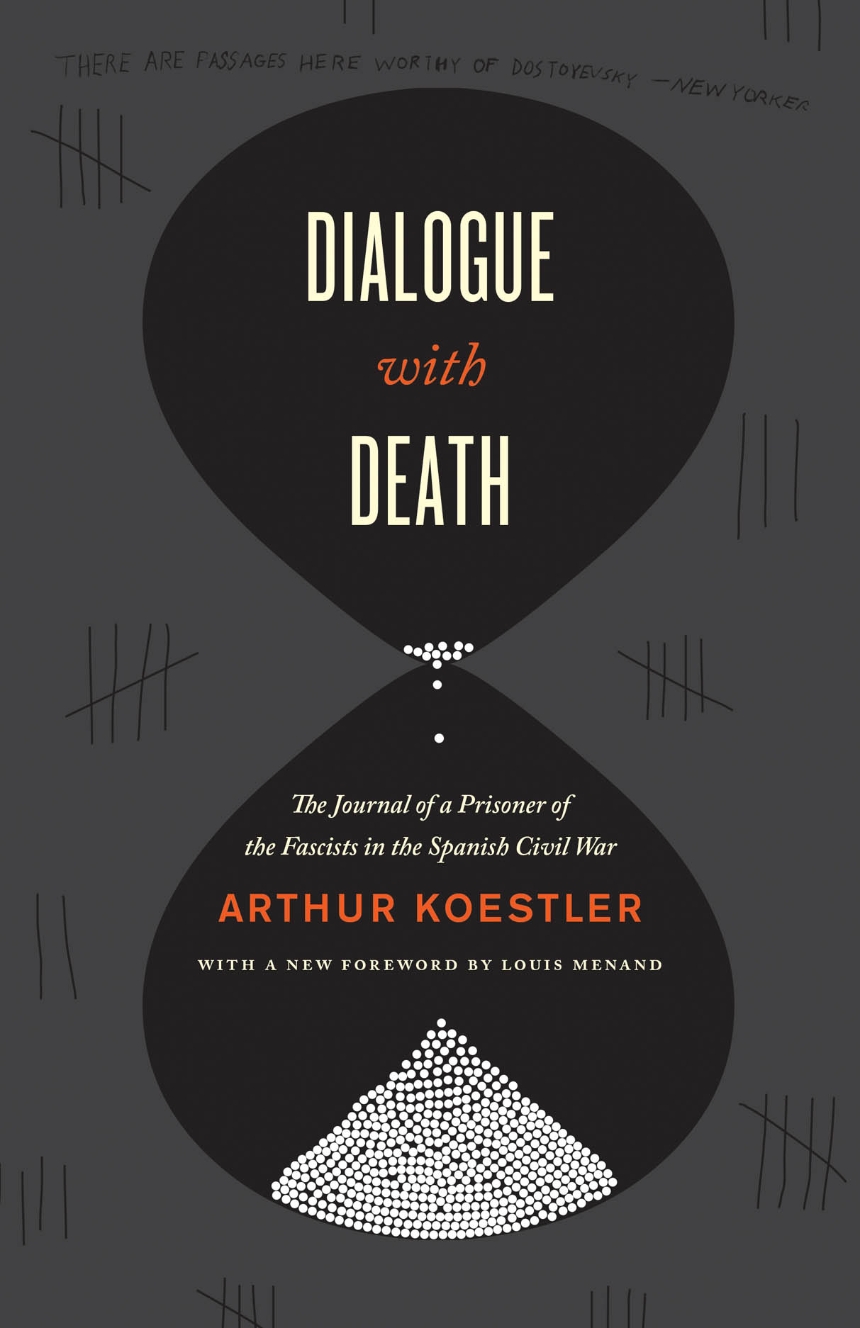 With a new Introduction by Louis Menand

In 1937 during the Spanish Civil War, Arthur Koestler, a German exile writing for a British newspaper, was arrested by Nationalist forces in Málaga. He was then sentenced to execution and spent every day awaiting death—only to be released three months later under pressure from the British government. Out of this experience, Koestler wrote Darkness at Noon, his most acclaimed work in the United States, about a man arrested and executed in a Communist prison.

Dialogue with Death is Koestler’s riveting account of the fall of Málaga to rebel forces, his surreal arrest, and his three months facing death from a prison cell. Despite the harrowing circumstances, Koestler manages to convey the stress of uncertainty, fear, and deprivation of human contact with the keen eye of a reporter.

"Koestler’s harrowing memoir of his three months behind bars with the constant threat of execution inspired his iconic Darkness at Noon. Dialogue with Death is the more lasting book for its lucid, exact, and unrelenting depiction of an imprisoned man on the verge of death."