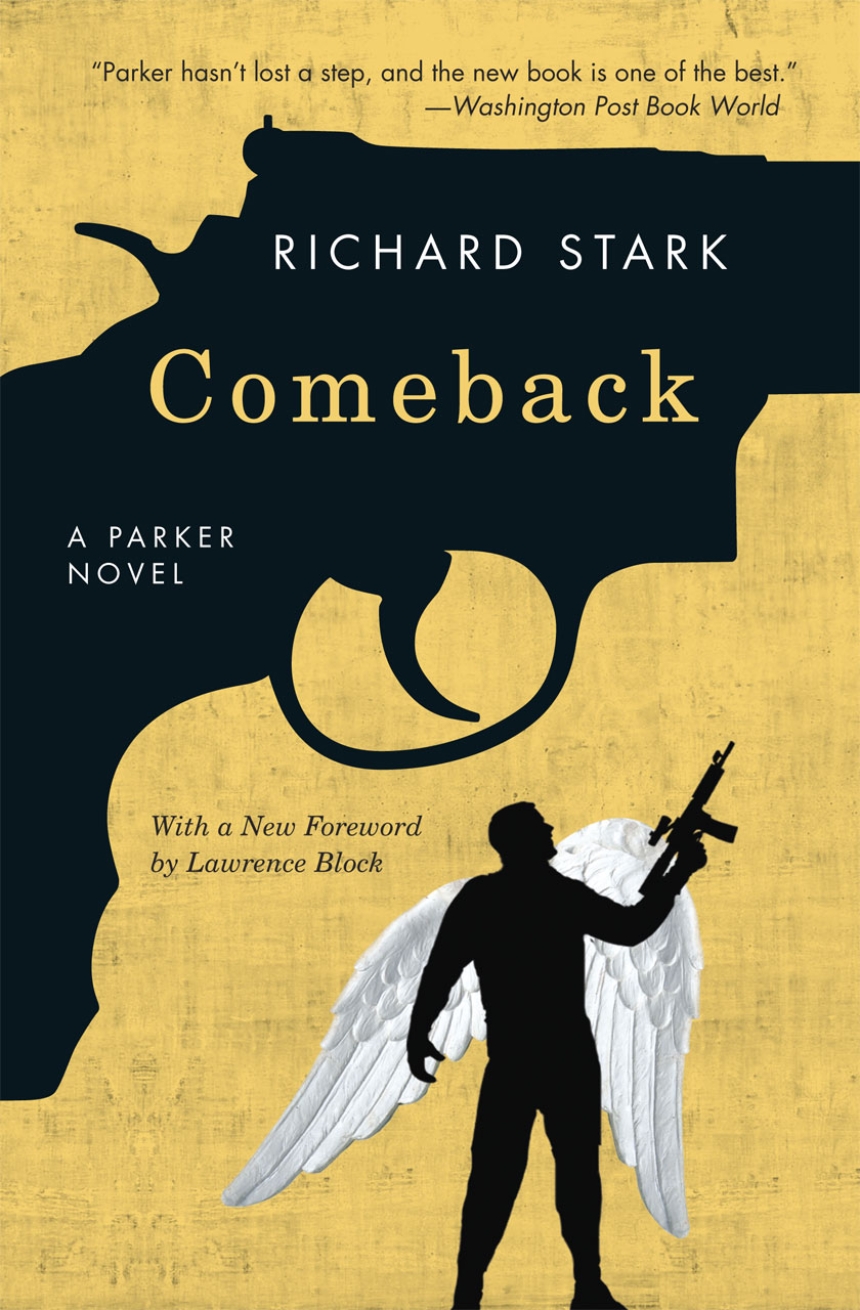 With a new Foreword by Lawrence Block

After the bloodbath of Butcher’s Moon, the action-filled blowout Parker adventure, Donald Westlake said, "Richard Stark proved to me that he had a life of his own by simply disappearing. He was gone." And for nearly twenty-five years, he stayed away, while readers waited.

But nothing bad is truly gone forever, and Parker’s as bad as they come. According to Westlake, one day in 1997, “suddenly, he came back from the dead, with a chalky prison pallor”—and the resulting novel, Comeback, showed that neither Stark nor Parker had lost a single step. Knocking over a highly lucrative religious revival show, Parker reminds us that not all criminals don ski masks—some prefer to hide behind the wings of fallen angels.

“Whatever Stark writes, I read. He’s a stylist, a pro, and I thoroughly enjoy his attitude.”—