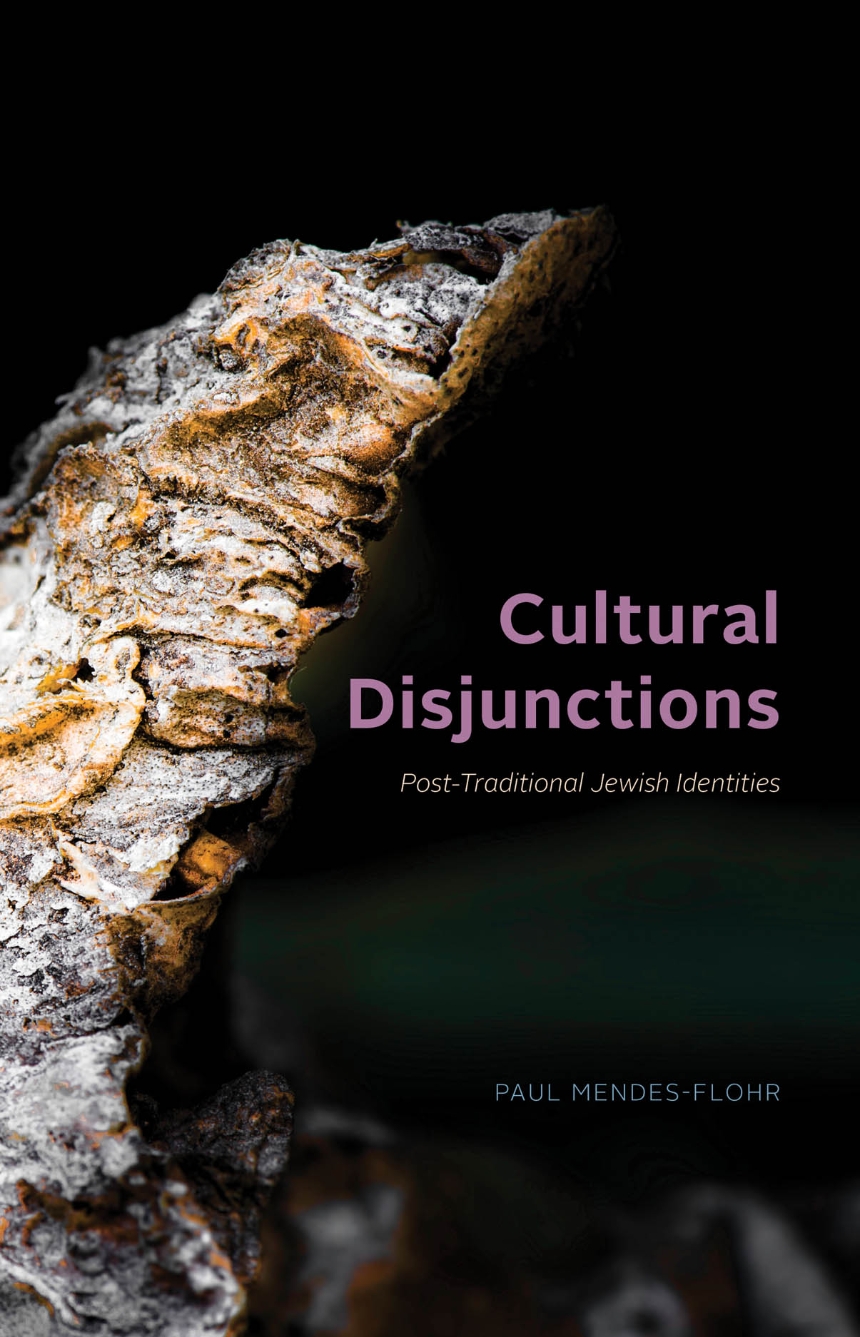 The identity of contemporary Jews is multifaceted, no longer necessarily defined by an observance of the Torah and God’s commandments. Indeed, the Jews of modernity are no longer exclusively Jewish. They are affiliated with a host of complementary and sometimes clashing communities—vocational, professional, political, and cultural—whose interests may not coincide with that of the community of their birth and inherited culture. In Cultural Disjunctions, Paul Mendes-Flohr explores the possibility of a spiritually and intellectually engaged cosmopolitan Jewish identity for our time. Reflecting on the need to participate in the spiritual life of Judaism so that it enables multiple relations beyond its borders and allows one to balance Jewish commitment with a genuine obligation to the universal, Mendes-Flohr lays out what this delicate balance can look like for contemporary Jews, both in Israel and in diasporic communities worldwide. Cultural Disjunctions walks us through the labyrinth of twentieth-century Jewish cultural identities and commitments. Ultimately, Mendes-Flohr calls for Jews to remain “discontent,” not just with themselves but also and especially with the reigning social and political order, and to fight for its betterment.

"In this provocative and important work, Mendes-Flohr argues for the significance of a spiritually and intellectually robust conception of a post-traditional Jewish identity. Though still rooted in the transcendental ontology of its tradition, Mendes-Flohr’s Judaism is one in a perpetual state of interpretation, always alert and open to the contributions of 'the Other,' even if their origins are from non-Jewish sources. In this way, Judaism can emerge fortified from the antinomies of modernity, seeking solace neither in the particularism of an ethnic nationalism nor in the jettisoning of faith in its entirety. This book should be required reading for students and scholars alike. . . . Highly recommended."

“Cultural Disjunctions preserves the transcendent, divine, legacy of Judaism while ushering it into the modern world. The book argues for a version of Jewish identity which espouses a radical cosmopolitanism, holds fast to the endless interpretability of Jewish religious texts, makes the case for a way of being Jewish which would take its place among the multiple identities and forms of community offered by modernity, but would do so without sacrificing its sense of a unique spiritual calling grounded in revelation. This is an important book by one of our foremost Jewish scholars and thinkers.”

“In Mendes-Flohr’s enchanted world of enlightened Jewish letters, the neo-Kantian Hermann Cohen consorts with the popular Talmudist Adin Steinsaltz, and the baptized Heine writes odes to the Sabbath cholent. The humanistic vision of a Judaism open and welcoming to kultur in all its forms is by turns moving and bracing—and welcoming to critique as well as renewal.”