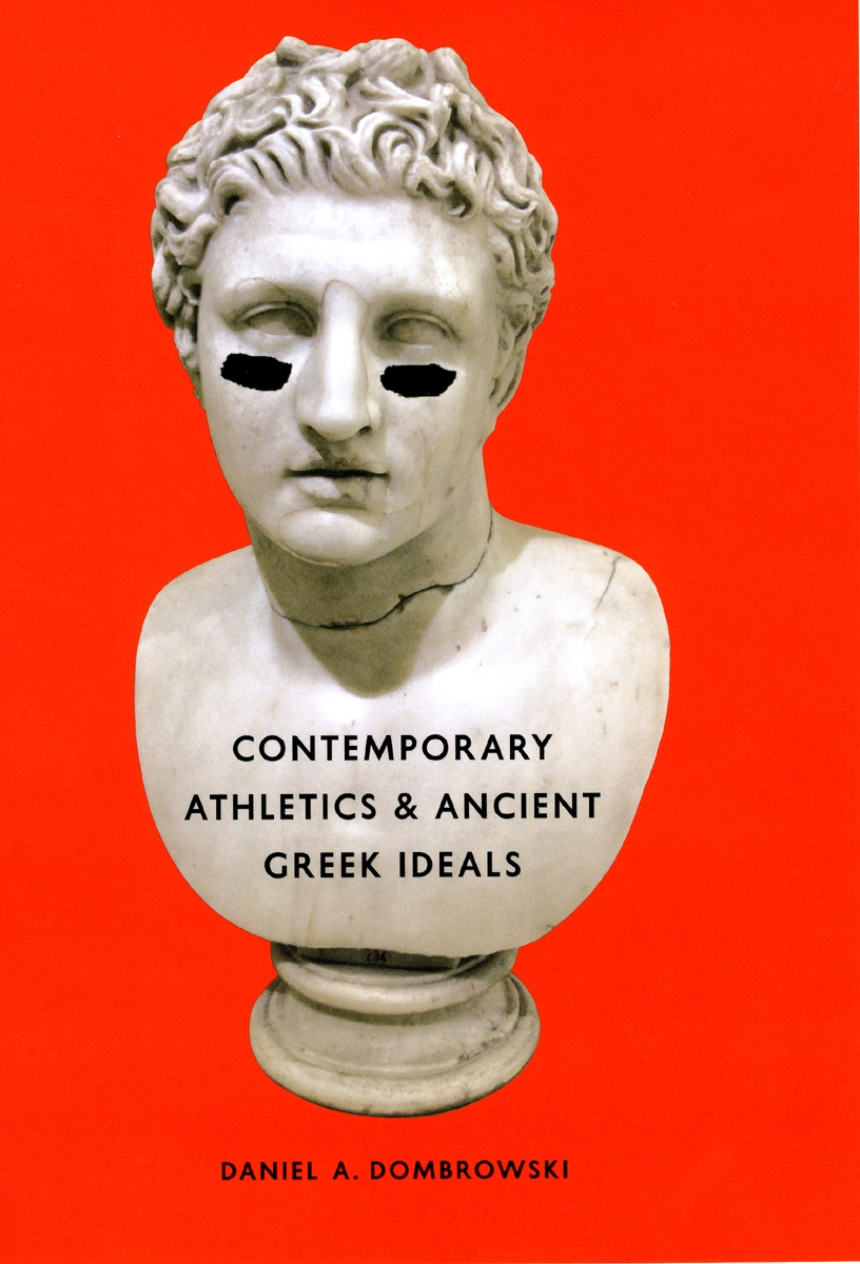 Despite their influence in our culture, sports inspire dramatically less philosophical consideration than such ostensibly weightier topics as religion, politics, or science. Arguing that athletic playfulness coexists with serious underpinnings, and that both demand more substantive attention, Daniel Dombrowski harnesses the insights of ancient Greek thinkers to illuminate contemporary athletics.

Dombrowski contends that the ideas of Plato, Aristotle, and Plotinus shed important light on issues—such as the pursuit of excellence, the concept of play, and the power of accepting physical limitations while also improving one’s body—that remain just as relevant in our sports-obsessed age as they were in ancient Greece. Bringing these concepts to bear on contemporary concerns, Dombrowski considers such questions as whether athletic competition can be a moral substitute for war, whether it necessarily constitutes war by other means, and whether it encourages fascist tendencies or ethical virtue. The first volume to philosophically explore twenty-first-century sport in the context of its ancient predecessor, Contemporary Athletics and Ancient Greek Ideals reveals that their relationship has great and previously untapped potential to inform our understanding of human nature.

“Contemporary Athletics and Ancient Greek Ideals surveys more of this topic than any book of its kind and brings together perspectives that are not usually integrated so thoroughly in a single work. Daniel Dombrowski is deeply knowledgeable about ancient Greek philosophy and culture, he has an excellent command of the contemporary literature on philosophy of sport, and he quite obviously cares about and understands sports, both as a participant and as a fan. Few writers possess all three traits, but Dombrowski is able to draw valuable connections between these larger themes. He tries successfully to understand the athletic pursuit in the context of a full human life in a healthy and balanced culture.”

“Contemporary Athletics and Ancient Greek Ideals is an original, fascinating, and well-argued book. It is written with great clarity. The ease with which Daniel Dombrowski is able to move between the elucidation of ancient Greek ideals and the context of twenty-first-century sport is very impressive.”

"This compelling work acknowledges the growing interest in examining athletics from a philosophical perspective. . . . A valuable contribution to this area of study."

Chapter One: The Ancient Background

Chapter Two: Weiss and the Pursuit of Bodily Excellence