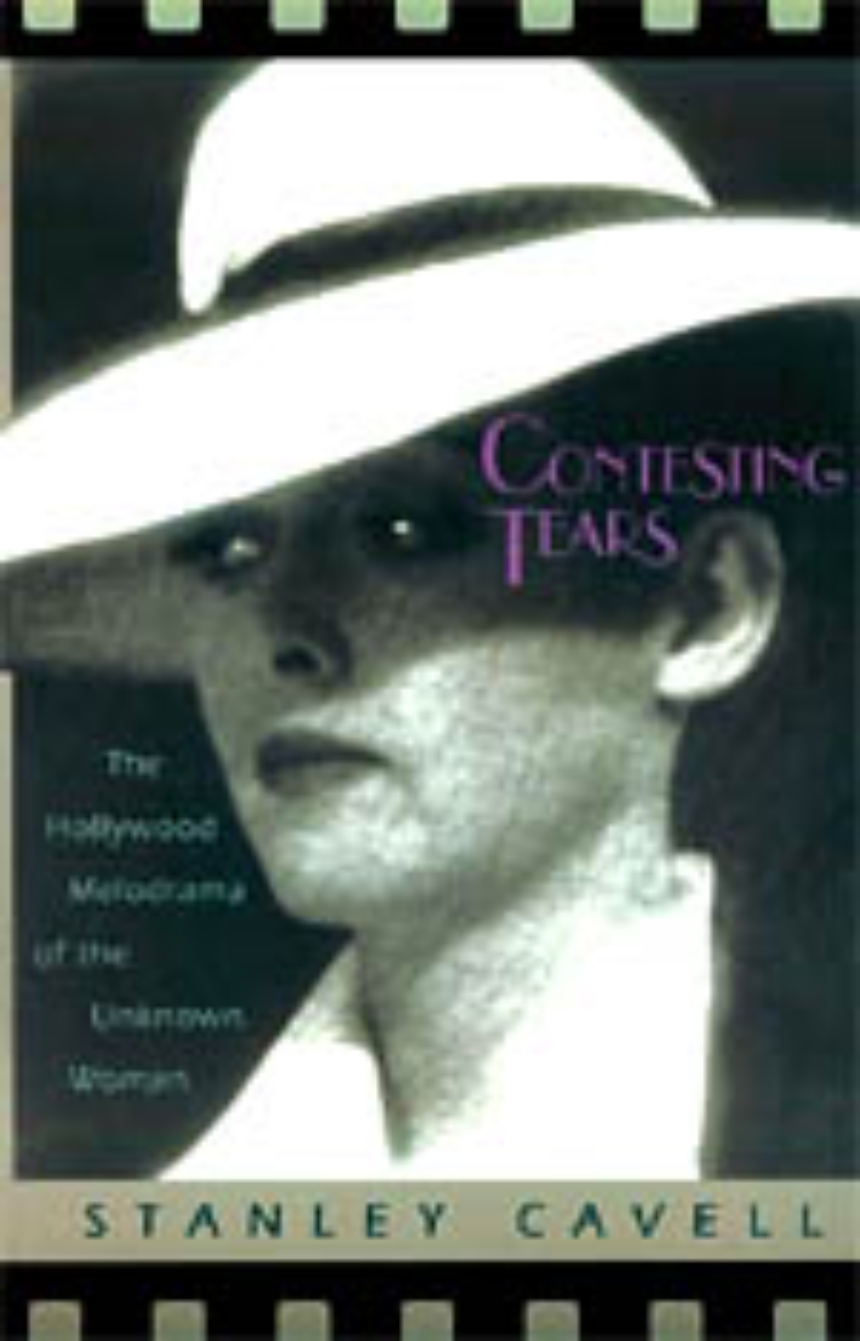 The Hollywood Melodrama of the Unknown Woman

The Hollywood Melodrama of the Unknown Woman

What is marriage? Can a relationship dedicated to equality, friendship, and mutual education flower in an atmosphere of romance? What are the paths between loving another and knowing another? Stanley Cavell identified a genre of classic American films that engaged these questions in his study of comedies of remarriage, Pursuits of Happiness. With Contesting Tears, Cavell demonstrates that a contrasting genre, which he calls "the melodrama of the unknown woman," shares a surprising number and weave of concerns with those comedies.

Cavell provides close readings of four melodramas he finds definitive of the genre: Letter from an Unknown Woman, Gaslight, Now Voyager, and Stella Dallas. The women in these melodramas, like the women in the comedies, demand equality, shared education, and transfiguration, exemplifying for Cavell a moral perfectionism he identifies as Emersonian. But unlike the comedies, which portray a quest for a shared existence of expressiveness and joy, the melodramas trace instead the woman’s recognition that in this quest she is isolated. Part of the melodrama concerns the various ways the men in the films (and the audiences of the films) interpret and desire to force the woman’s consequent inaccessibility.

"Film is an interest of mine," Stanley Cavell has written, "or say a love, not separate from my interest in, or love of, philosophy." In Contesting Tears Cavell once again brilliantly unites his two loves, using detailed and perceptive musings on melodrama to reflect on philosophical problems of skepticism, psychoanalysis, and perfectionism. As he shows, the fascination and intelligence of such great stars as
Ingrid Bergman, Bette Davis, and Barbara Stanwyck illuminate, as they are illuminated by, the topics and events of these beloved and enduring films.