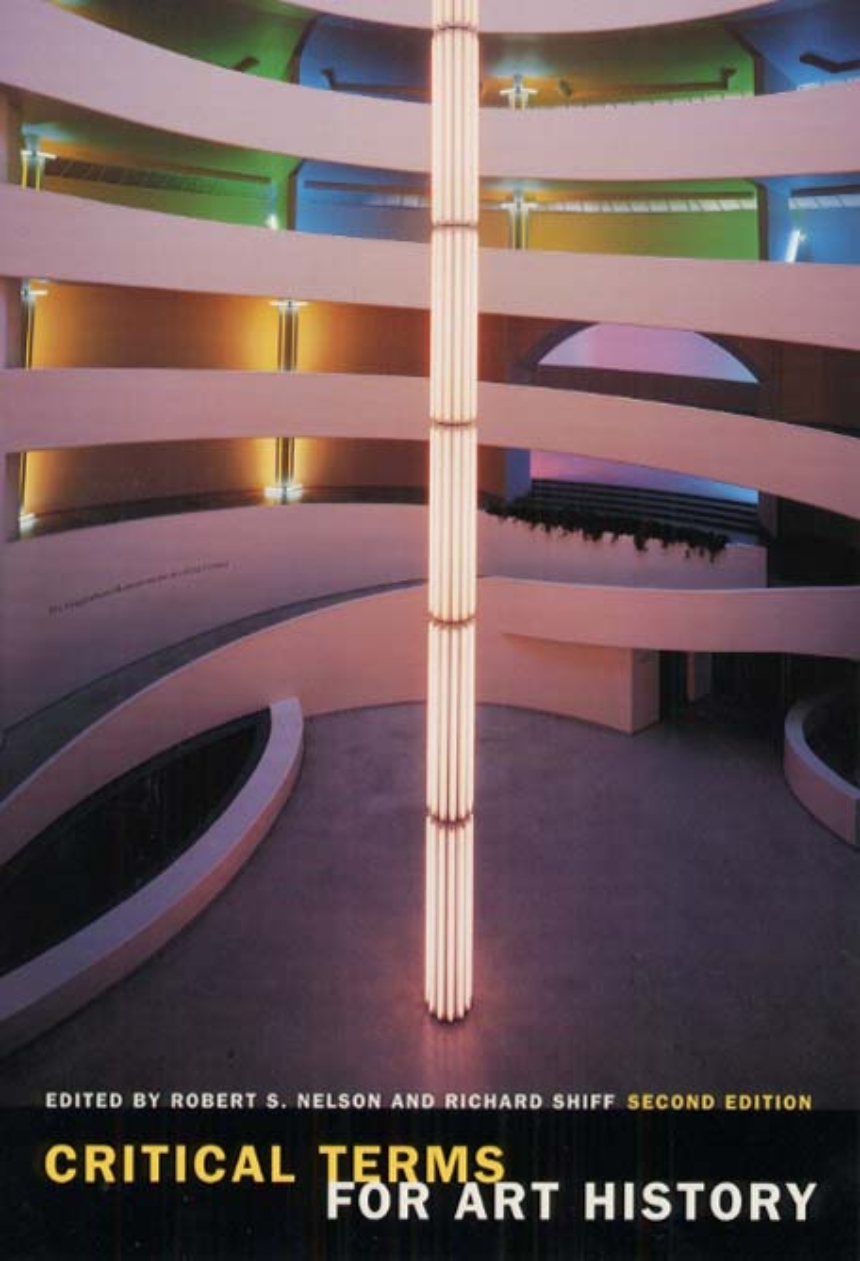 "Art" has always been contested terrain, whether the object in question is a medieval tapestry or Duchamp’s Fountain. But questions about the categories of "art" and "art history" acquired increased urgency during the 1970s, when new developments in critical theory and other intellectual projects dramatically transformed the discipline. The first edition of Critical Terms for Art History both mapped and contributed to those transformations, offering a spirited reassessment of the field’s methods and terminology.

Art history as a field has kept pace with debates over globalization and other social and political issues in recent years, making a second edition of this book not just timely, but crucial. Like its predecessor, this new edition consists of essays that cover a wide variety of "loaded" terms in the history of art, from sign to meaning, ritual to commodity. Each essay explains and comments on a single term, discussing the issues the term raises and putting the term into practice as an interpretive framework for a specific work of art. For example, Richard Shiff discusses "Originality" in Vija Celmins’s To Fix the Image in Memory, a work made of eleven pairs of stones, each consisting of one "original" stone and one painted bronze replica.