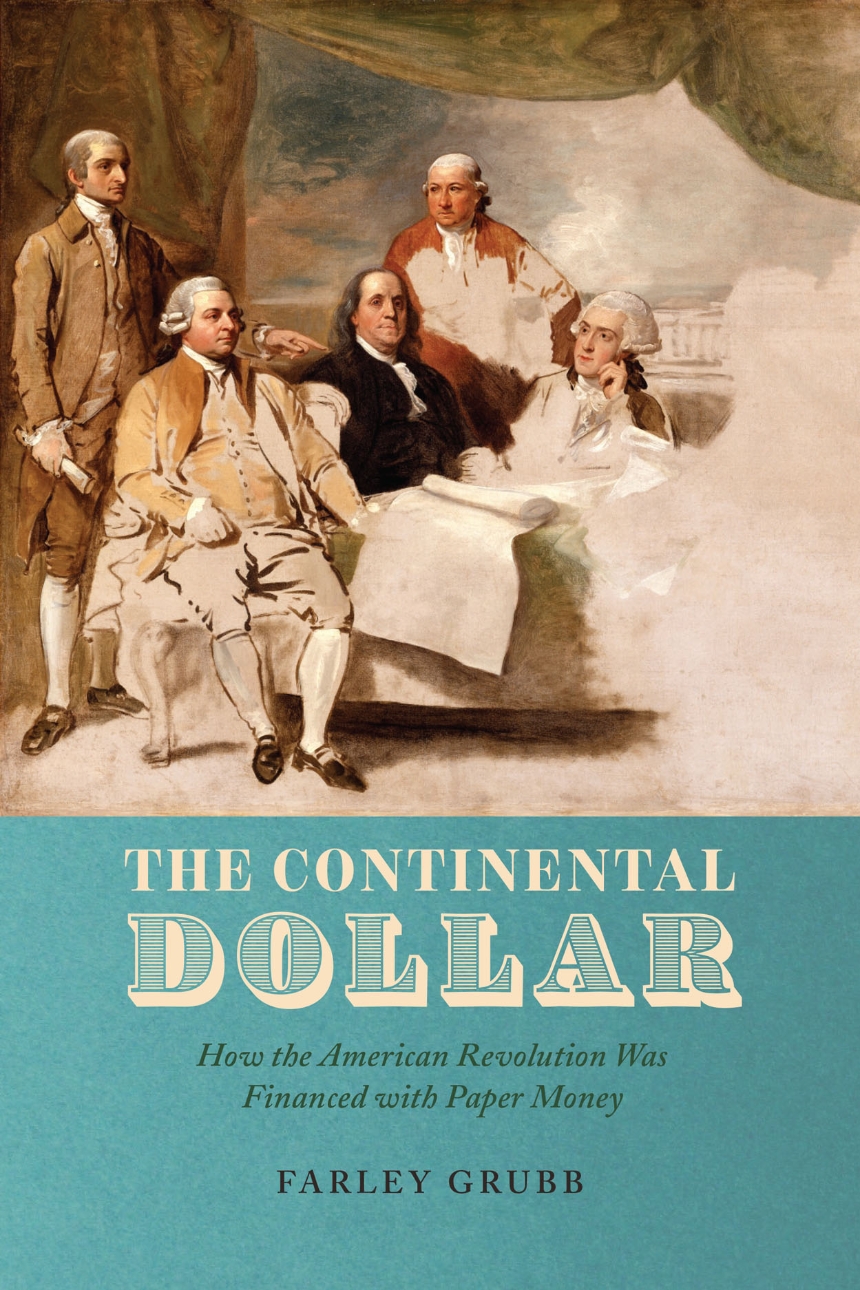 How the American Revolution Was Financed with Paper Money

How the American Revolution Was Financed with Paper Money

The Continental Dollar is a revelatory history of how the fledgling United States paid for its first war. Farley Grubb upends the common telling of this story, in which the United States printed cross-colony money, called Continentals, to serve as an early fiat currency—a currency that is not tied to a commodity like gold, but rather to a legal authority. As Grubb details, the Continental was not a fiat currency, but a “zero-coupon bond”—a wholly different species of money. As bond payoffs were pushed into the future, the money’s value declined, killing the Continentals’ viability years before the Revolutionary War would officially end.

Drawing on decades of exhaustive mining of eighteenth-century records, The Continental Dollar is an essential origin story of the early American monetary system, promising to serve as the benchmark for critical work for decades to come.

Markets and Governments in Economic History

“Well written and convincing, The Continental Dollar proposes a new view of the early American monetary system, representing an impressive scholarly effort that advances our understanding of how money works.”

“Bringing together the author’s important, and even controversial, work, future generations of financial historians will benefit from this book—yet one need not be a monetary historian to follow The Continental Dollar because it makes this material clear and accessible.”

"The Continental Dollar provides an innovative, painstakingly thorough study of how the Americans used paper money to finance their War of Independence. While these events happened long ago under very different economic conditions, Grubb demonstrates valuable information about the flexible nature of the boundary between money and government debt and how money and debt influence the economy. All future studies of the financing of the Revolution, and many studies of other macroeconomic events, will lean heavily on this masterful analysis."

"Understanding how and why the continentals circulated and were valued lies at core of the early American experience and how the nation won its independence nearly 250 years ago. Professor Grubb’s new treatise and career achievement is an authoritative account of Revolutionary War finance that distills the essence of the continental dollars as money and the rationale for and risks of holding them. A result of in-depth archival research and analysis over many years, the work will be of great interest to historians and others seeking a comprehensive guide to and fresh perspective on this classic tale."

"Farley Grubb has performed a massive historical reconstruction of the dollar and its history. In the process, he has  overturned myths and misconceptions about the financing of the American Revolution and cast new light on how the fourteen governments of the new republic attempted to finance a war with the world's greatest military power. This is an enormous achievement, one that historians, economic historians, and economists will want on their shelves."