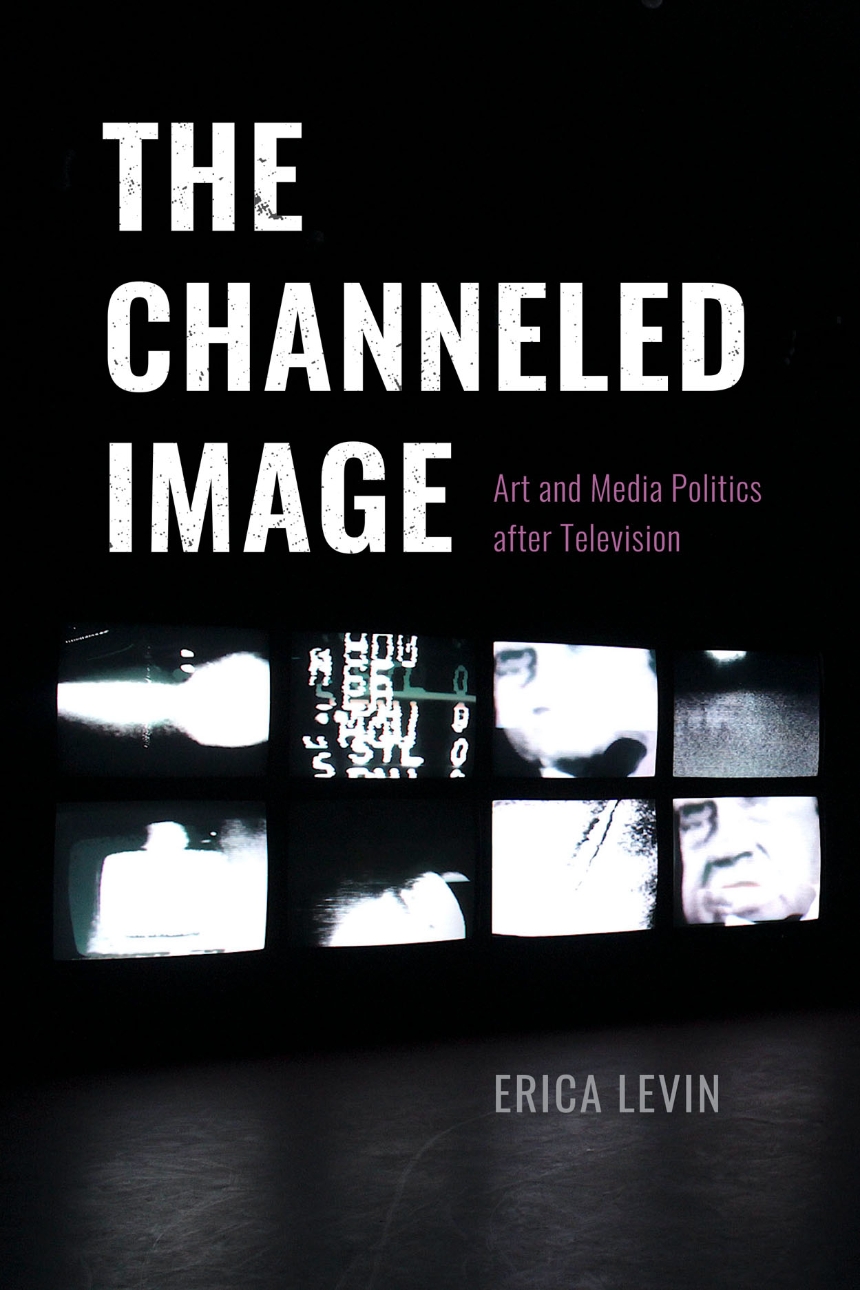 Art and Media Politics after Television

Art and Media Politics after Television

A fascinating look at artistic experiments with televisual forms.

Following the integration of television into the fabric of American life in the 1950s, experimental artists of the 1960s began to appropriate this novel medium toward new aesthetic and political ends. As Erica Levin details in The Channeled Image, groundbreaking artists like Carolee Schneemann, Bruce Conner, Stan VanDerBeek, and Aldo Tambellini developed a new formal language that foregrounded television’s mediation of a social order defined by the interests of the state, capital, and cultural elites. The resulting works introduced immersive projection environments, live screening events, videographic distortion, and televised happenings, among other forms. For Levin, “the channeled image” names a constellation of practices that mimic, simulate, or disrupt the appearance of televised images. This formal experimentation influenced new modes of installation, which took shape as multi-channel displays and mobile or split-screen projections, or in some cases, experimental work produced for broadcast. Above all, this book asks how artistic experimentation with televisual forms was shaped by events that challenged television broadcasters’ claims to authority, events that set the stage for struggles over how access to the airwaves would be negotiated in the future.

"The Channeled Image offers keen insights into the artists in the 1960s and how they marshaled a variety of media to both engage with and challenge the norms of commercial and public television. Levin’s clear and forceful critique illuminates the intentions of these artists, their successes, and their failures, drawing attention to a number of works that have received relatively scant scholarly attention and placing those works in conversation with one another. This book will be a boon to the fields of art history and media studies alike."

Gregory Zinman, author of Making Images Move: Handmade Cinema and the Other Arts

"The Channeled Image boldly redraws the map of the 1960s, a time when television news mediated social upheaval and artists critically engaged the medium’s power and immediacy. In crisp and assured prose, Levin reveals the era to be messier and more complex than previous studies have allowed it to be. This is a brilliant and necessary book for understanding art’s entanglements with mass media, both then and now."