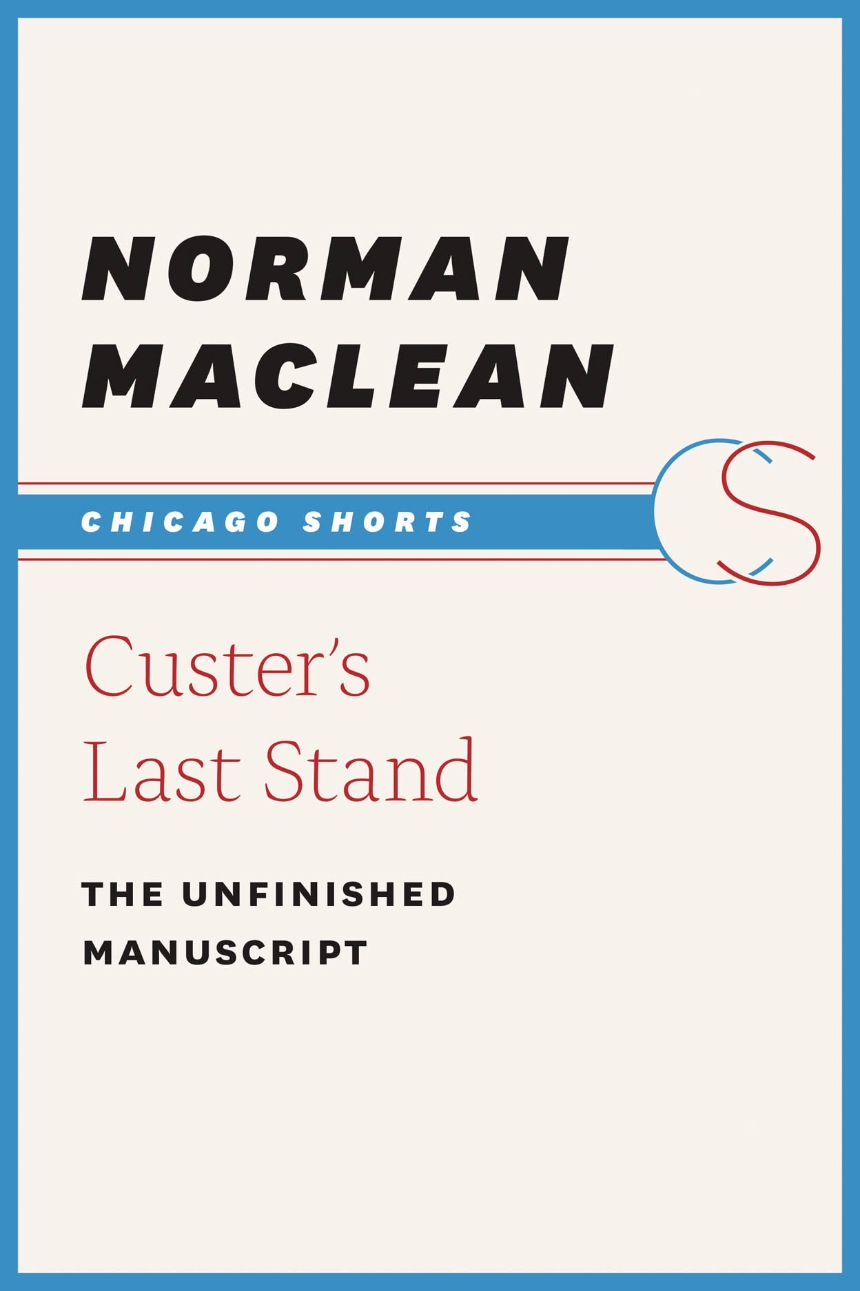 In his eighty-seven years, Norman Maclean played many parts: fisherman, logger, firefighter, scholar, teacher. But it was a role he took up late in life, that of writer, that won him enduring fame and critical acclaim—as well as the devotion of readers worldwide. When he died in 1990, Maclean left behind an earlier unfinished project, on a topic that had held his attention for decades: General Custer and the Battle of the Little Bighorn. The portions of that writing that remain reveal a deep interest not only in the battle itself but also its afterlife—how historical events influence popular culture and how retellings revise the past. Summarizing the events from the various perspectives of the Americans, the Sioux, and the Cheyenne, Maclean explains why the battle lives on in our imagination. Custer’s “last stand” provides all the elements—the characters, the plot, and the backdrop—of the perfect dramatic tragedy. And the way we retell history, argues Maclean, is intimately tied to how we choose to memorialize defeat.