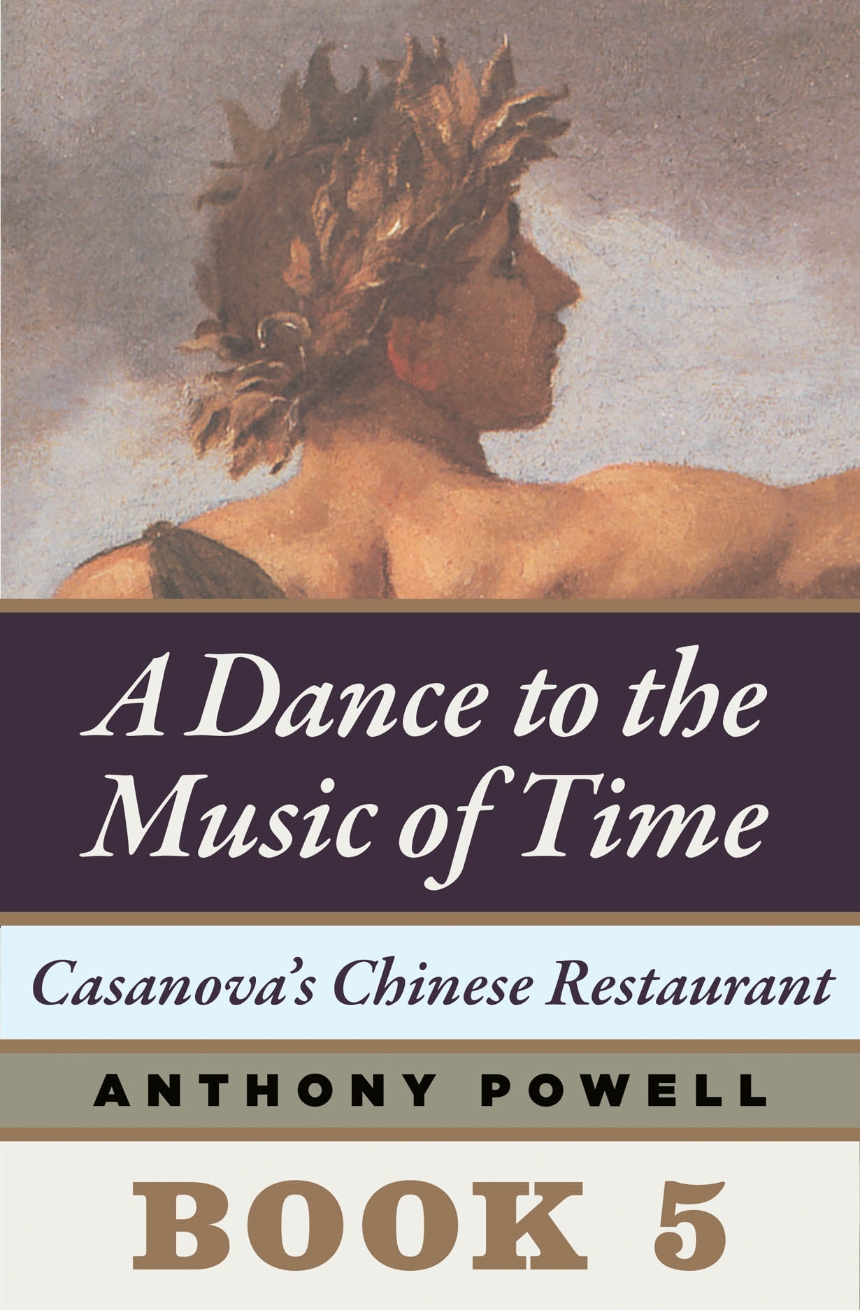 Book 5 of A Dance to the Music of Time

Book 5 of A Dance to the Music of Time

Casanova’s Chinese Restaurant (1960), the fifth book, finds Nick marrying Isobel Tolland and launching happily into family life—including his new role as brother-in-law to Isobel’s many idiosyncratic siblings. But even as Nick’s life is settling down, those of his friends are full of drama and heartache: his best friend, Hugh Moreland, is risking his marriage on a hopeless affair, while Charles Stringham has nearly destroyed himself with drink. Full of Powell’s typically sharp observations about life and love, Casanova’s Chinese Restaurant offers all the rewards and frustrations, pleasures and regrets of one’s thirties.

“The most brilliant and penetrating novelist we have.”—Kingsley Amis

1. CROSSING THE ROAD by the bombed-out public house...

3. PEOPLE TALKED as if it were a kind of phenomenon...

4. IF SO TORTUOUS a comparison of mediocre talent...