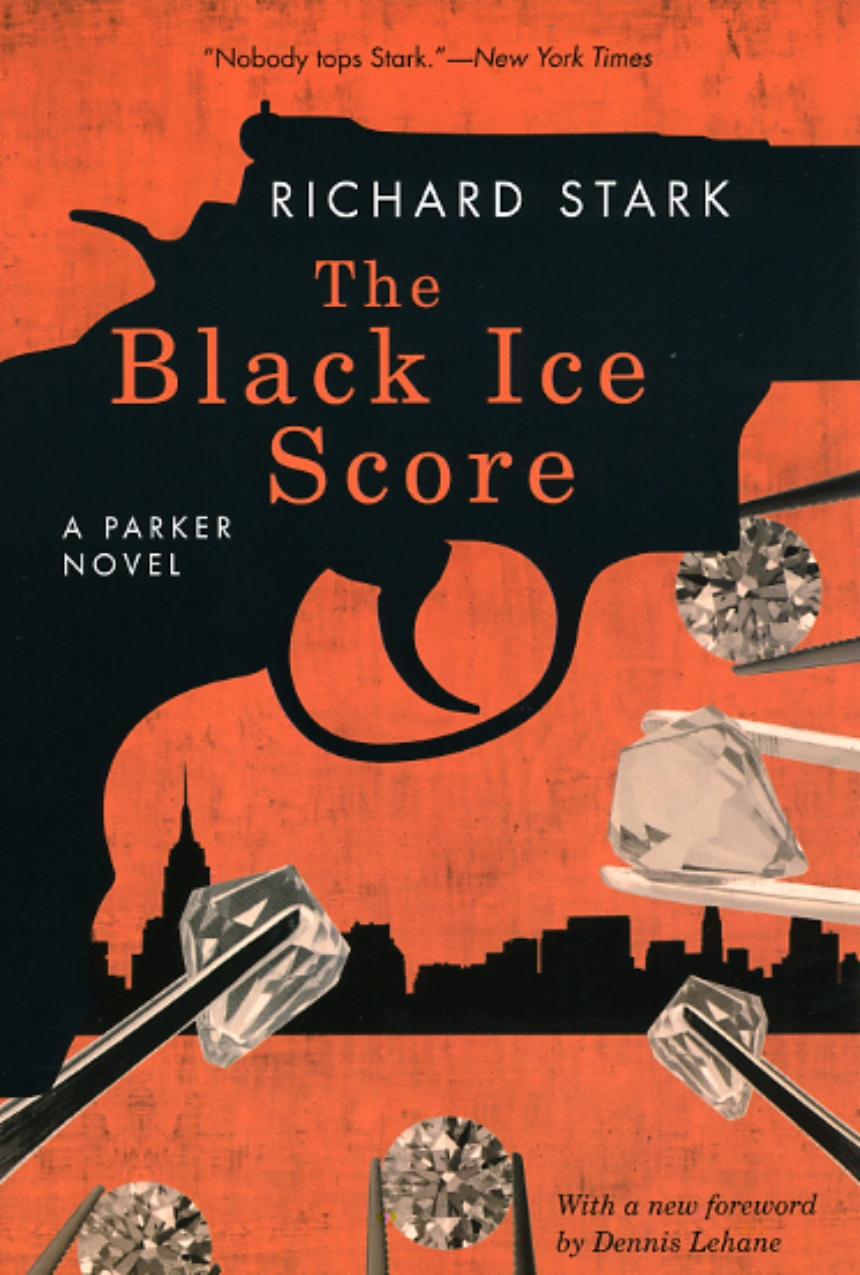 With a new Foreword by Dennis Lehane
A corrupt African colonel has converted half his country’s wealth into diamonds and smuggled them to a Manhattan safe house. Four upstanding citizens plan to rescue their new nation by stealing the diamonds back—with the help of a “specialist”: Parker. Will Parker break his rule against working with amateurs and help them because his woman would be disappointed if he doesn’t? Or because three hired morons have threatened to kill him and his woman if he does? They thought they were buying an advantage, but what they get is a predated death certificate.

"The University of Chicago Press has recently undertaken a campaign to get Parker back in print in affordable and handsome editions, and I dove in. And now I get it."—Josef Braun, Vue Weekly