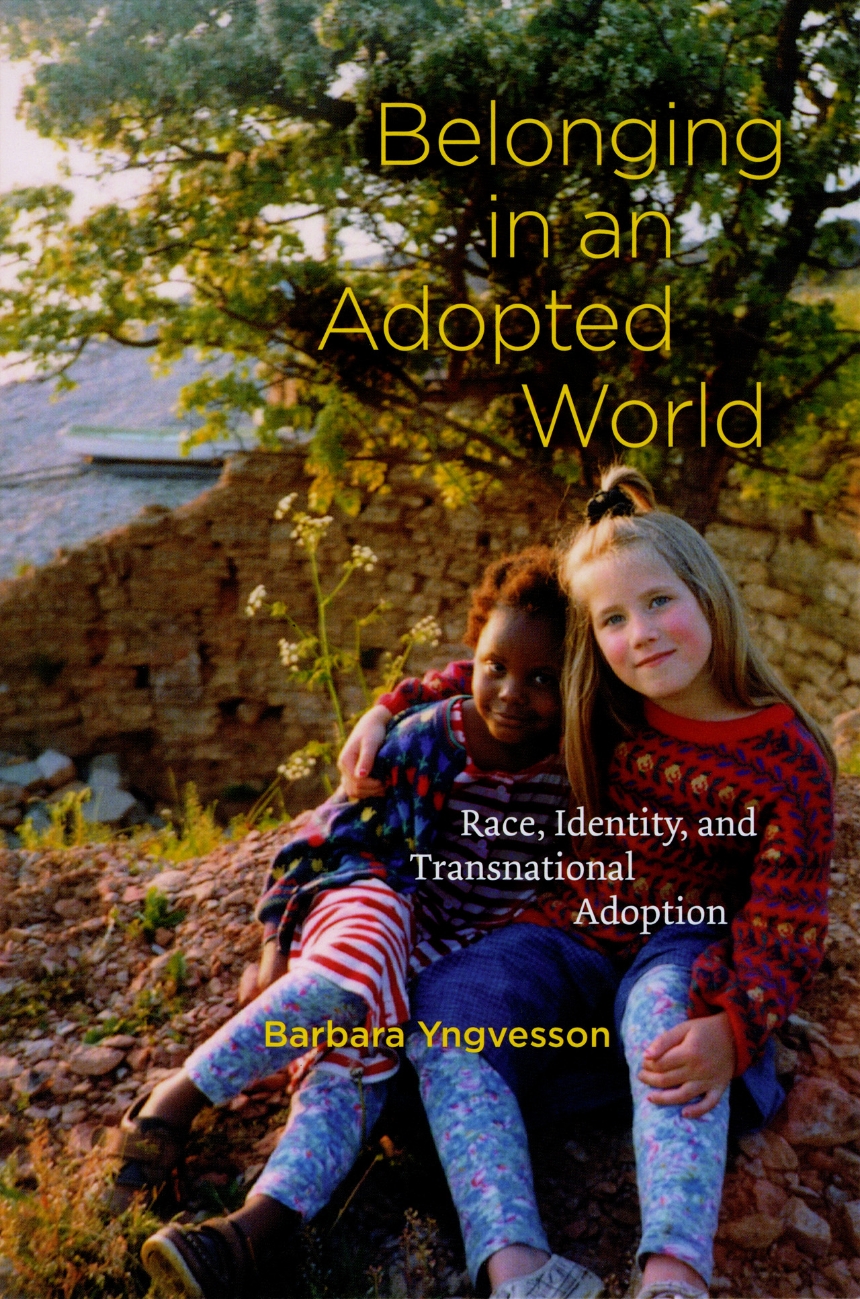 Belonging in an Adopted World

Belonging in an Adopted World

Since the early 1990s, transnational adoptions have increased at an astonishing rate, not only in the United States, but worldwide. In Belonging in an Adopted World, Barbara Yngvesson offers a penetrating exploration of the consequences and implications of this unprecedented movement of children, usually from poor nations to the affluent West. Yngvesson illuminates how the politics of adoption policy has profoundly affected the families, nations, and children involved in this new form of social and economic migration.

Starting from the transformation of the abandoned child into an adoptable resource for nations that give and receive children in adoption, this volume examines the ramifications of such gifts, especially for families created through adoption and later, the adopted adults themselves. Bolstered by an account of the author’s own experience as an adoptive parent, and fully attuned to the contradictions of race that shape our complex forms of family, Belonging in an Adopted World explores the fictions that sustain adoptive kinship, ultimately exposing the vulnerability and contingency behind all human identity.

"Brilliantly nuanced and beautifully written, Belonging in an Adopted World is ethnographically stunning. Barbara Yngvesson is an eloquent narrator, and her analysis will be clear and accessible to anyone ready to think afresh about citizenship and family life."

Chapter 1. The Safehouse of Identity

Chapter 2. The Only Thing We Can Give Away Is Children

Chapter 4. A Child of Any Color

Chapter 6. The Body within the Body