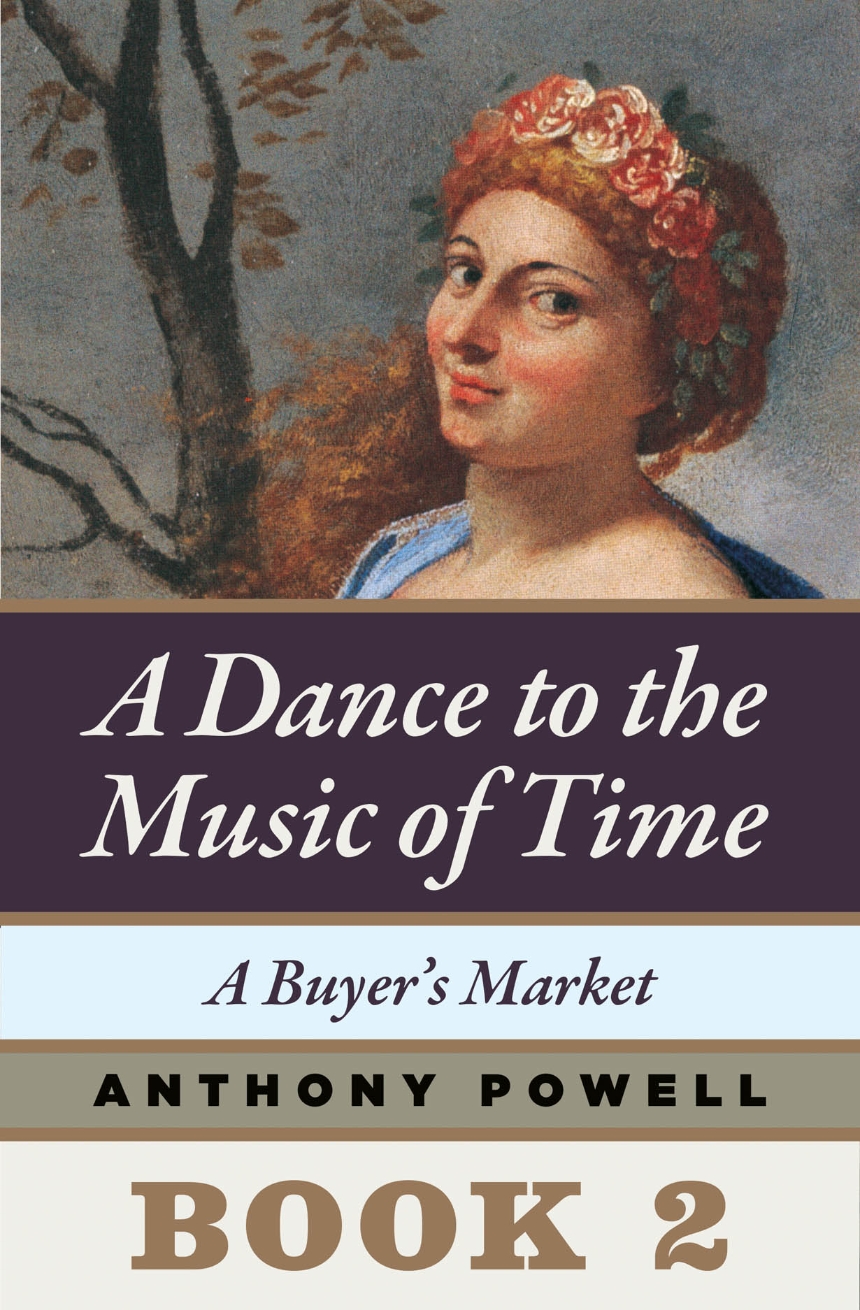 Book 2 of A Dance to the Music of Time

Book 2 of A Dance to the Music of Time

The second volume, A Buyer’s Market (1952),finds young Nick Jenkins struggling to establish himself in London. Amid the fever of the 1920s, he attends formal dinners and wild parties; makes his first tentative forays into the worlds of art, culture, and bohemian life; and suffers his first disappointments in love. Old friends come and go, but the paths they once shared are rapidly diverging: Stringham is settling into a life of debauchery and drink, Templer is plunging into the world of business, and Widmerpool, though still a figure of out-of-place grotesquerie, remains unbowed, confident in his own importance and eventual success. A Buyer’s Market is a striking portrait of the pleasures and anxieties of early adulthood, set against a backdrop of London life and culture at one of its most effervescent moments.

2. UNCLE GILES’S standard of values was...

3. I USED to imagine life divided into separate compartments...

4. A SENSE of maturity, or at least of endured experience...