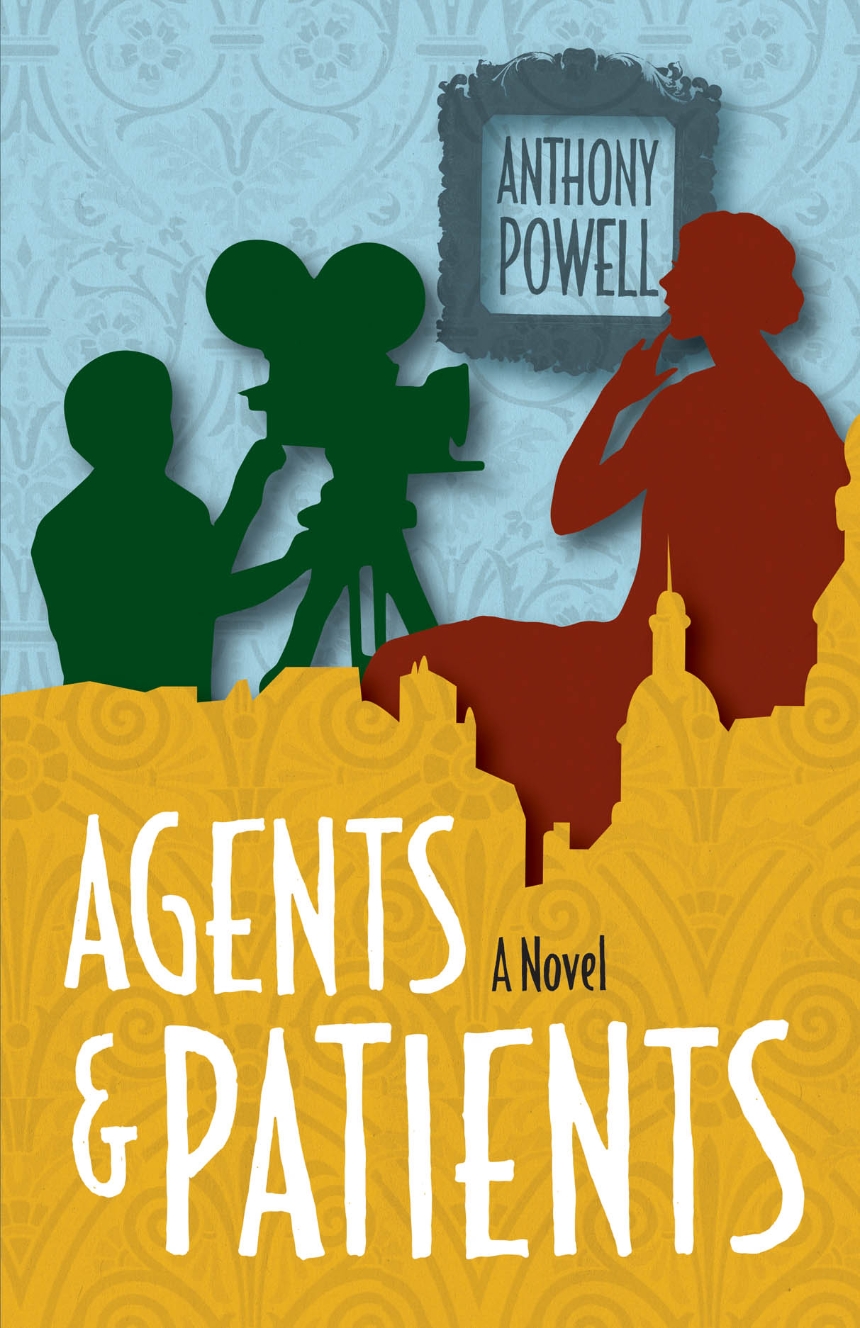 In Agents and Patients, we return to London with the newly wealthy, memorably named Blore-Smith: an innocent, decent enough chap . . . and a drip. Vulnerable to the machinations of those with less money and more lust, Blore-Smith falls victim to two con artists whose ploys carry him through to the art galleries and whorehouses of Paris, Berlin, and beyond.

“Looking back at Powell’s earlier novels, it is possible to see him discovering there how to use his razor-sharp satirical sense until it is purged of bitterness and extravagance.”