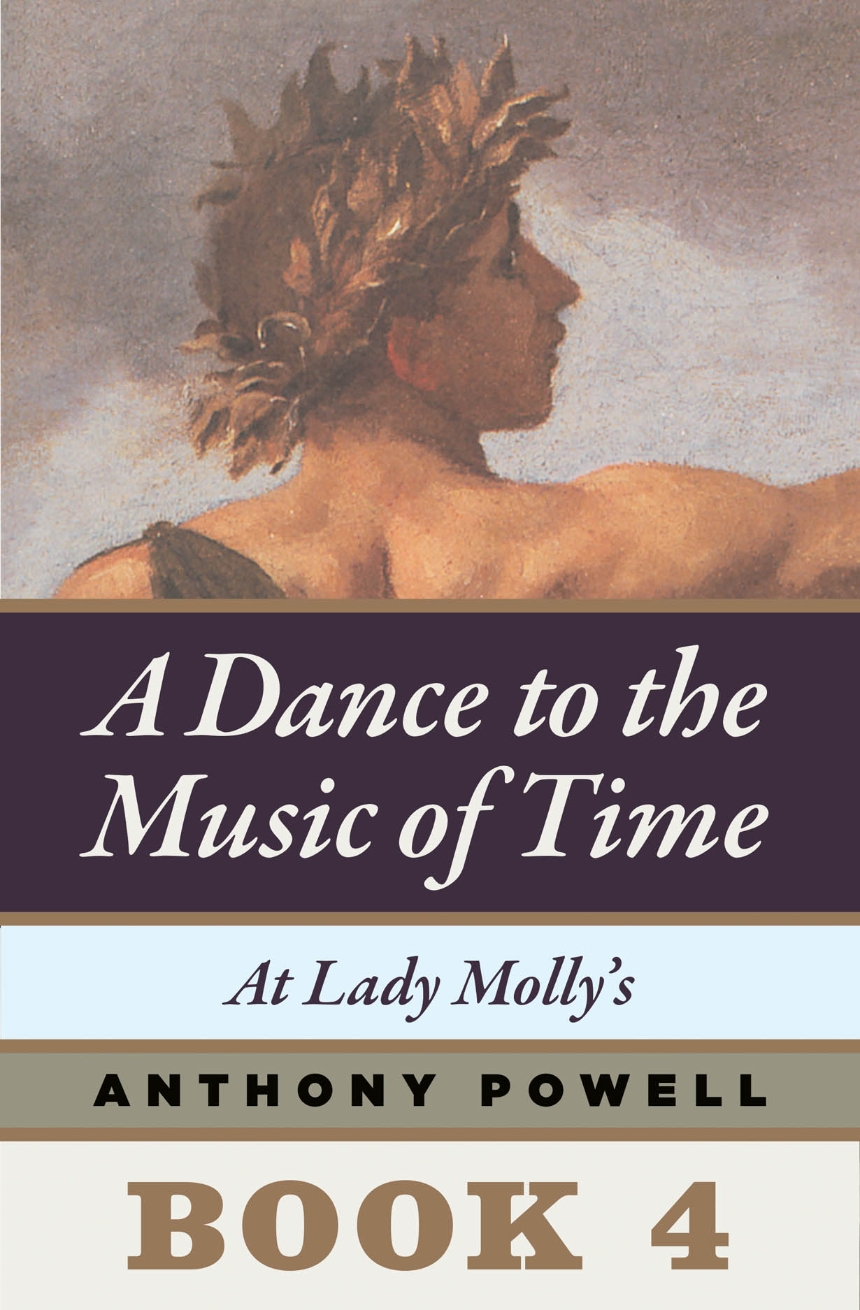 Book 4 of A Dance to the Music of Time

Book 4 of A Dance to the Music of Time

As the fourth book, At Lady Molly’s (1957), opens, the heady pleasures of the 1920s have begun to give way to the austerity and worries of the 1930s. Even so, the whirl of London life continues: friends commit to causes and to spouses, confess adulteries, and fall victim to dissipation and disillusion. As Nick moves ever more comfortably in the worlds of art, culture, and society, Powell’s palette broadens: old friends make appearances, but new ones take places on the stage as well—including Isobel Tolland, whom Nick knows at first sight he’s destined to marry.

1. WE had known General Conyers immemorially...

3. CURIOSITY, which makes the world go round...

4. IN the Jeavonses’ house everything was...

5. A BACKGROUND of other events largely obscured the steps...