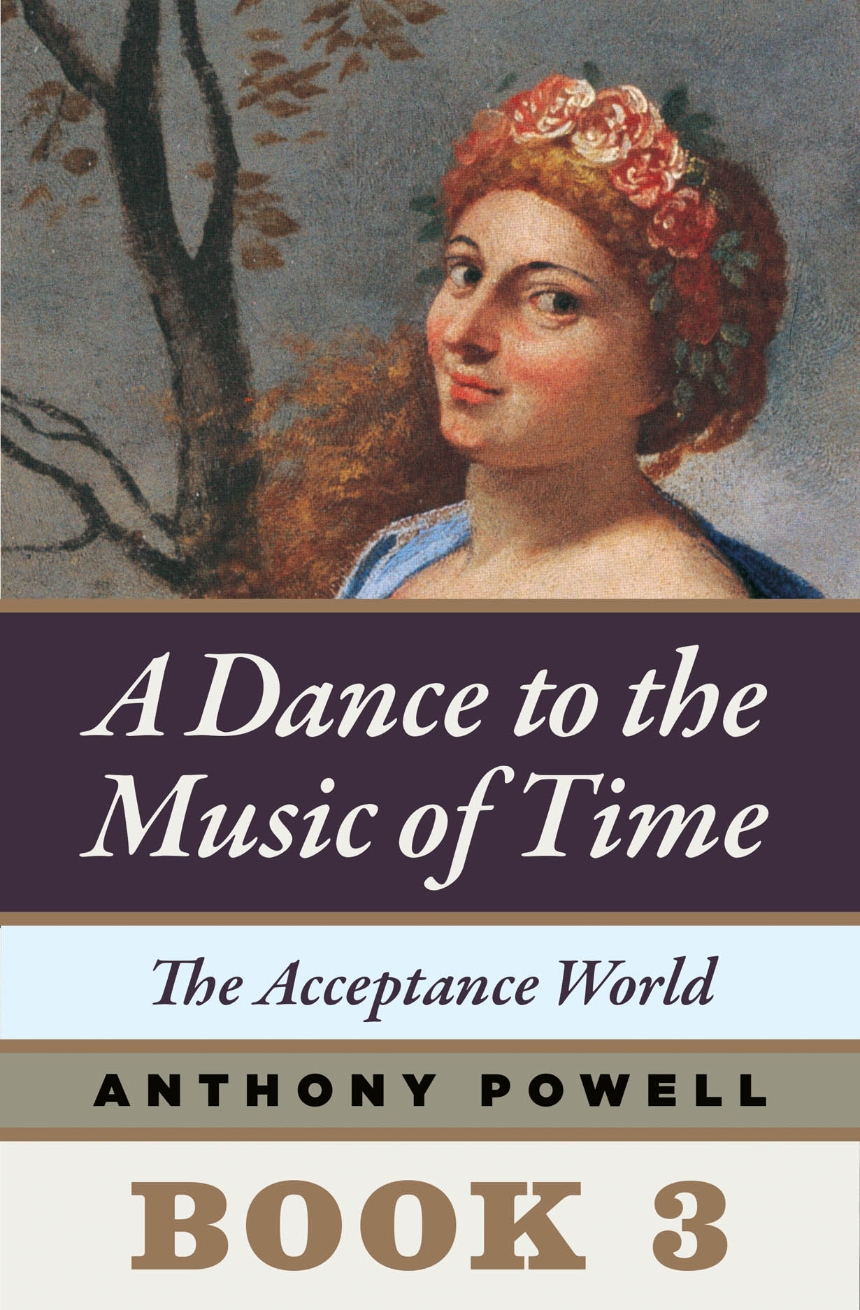 Book 3 of A Dance to the Music of Time

Book 3 of A Dance to the Music of Time

Anthony Powell’s universally acclaimed epic A Dance to the Music of Time offers a matchless panorama of twentieth-century London . Now, for the first time in decades, readers in the United States can read the books of Dance as they were originally published—as twelve individual novels—but with a twenty-first-century twist: they’re available only as e-books.

The third volume, The Acceptance World (1955), opens with Nick Jenkins, in his late twenties, beginning to make his way in the world of letters: working for a publisher, writing on his own, and establishing connections across the literary landscape. At the same time, he is making his way in love, as a surprise meeting with an old friend’s sister blossoms into an affair. Meanwhile, friends are diving into marriage and careers, and the patterns of life’s dance are starting to take shape—even as the future steps remain shadowy.

1. ONCE in a way, perhaps as often as every eighteen months...

3. EARLY in the morning, snow was still drifting...

4. WHEN, in early spring, pale sunlight was flickering...

5. WHEN, in describing Widmerpool's new employment...