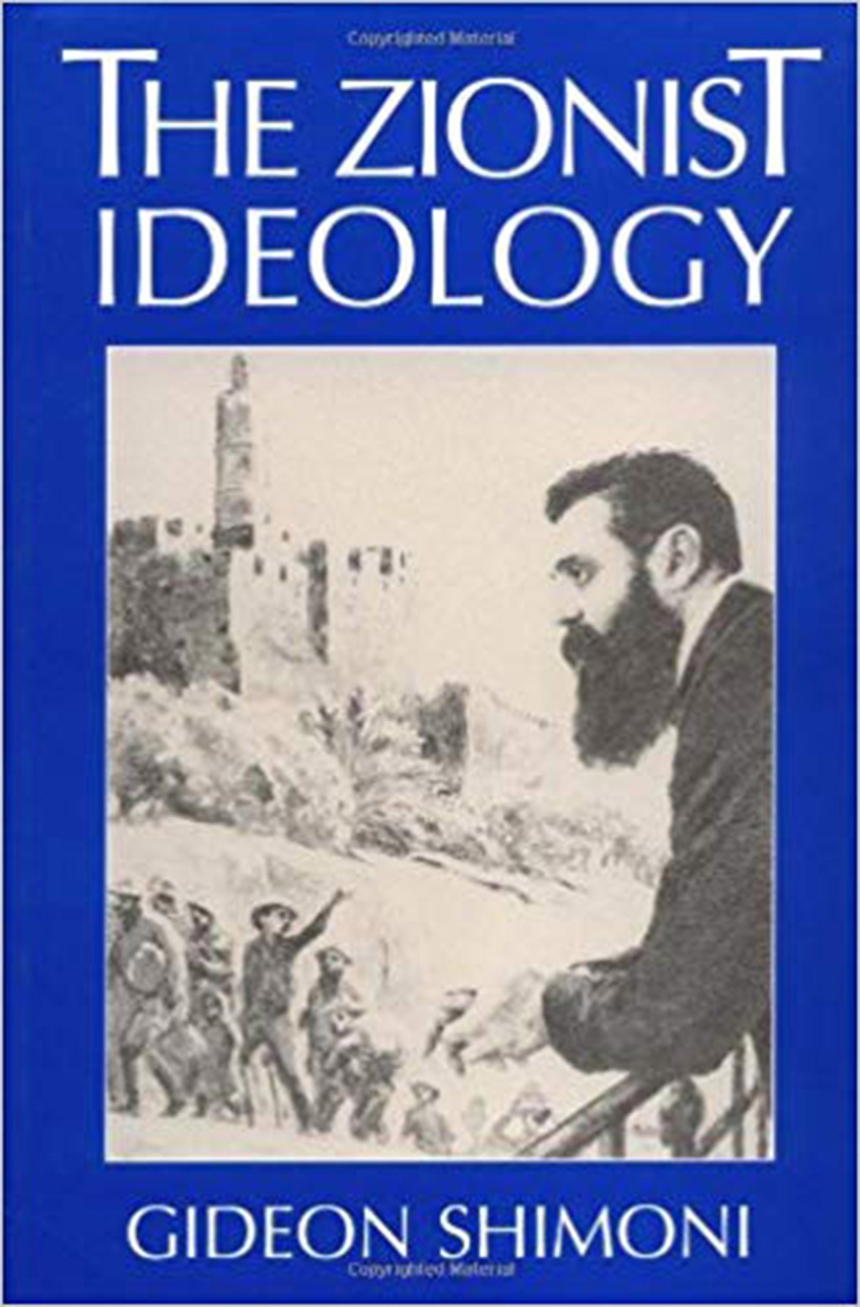 Winner of the Arnold Wiznitzer Prize, Hebrew University. This superb and highly nuanced study traces the development and ramifications of the ideology of Zionism from its roots in Europe to its full flowering in the establishment of the State of Israel. Gideon Shimoni begins by outlining the social origins of Zionism, including its debt to European nationalism and its subsequent emergence in the 1880s, precipitated by the pogroms in the Russian Empire. He then describes the various streams of Zionist thought, and concludes by examining both Zionism’s connection with a secular Jewish identity and the nature of the Jewish claim to Eretz Israel. Throughout this comprehensive survey, Shimoni illuminates Zionism’s common thread: the underlying axiom "that the Jews are a single, distinctive, entity possessing national, not just religious, attributes."