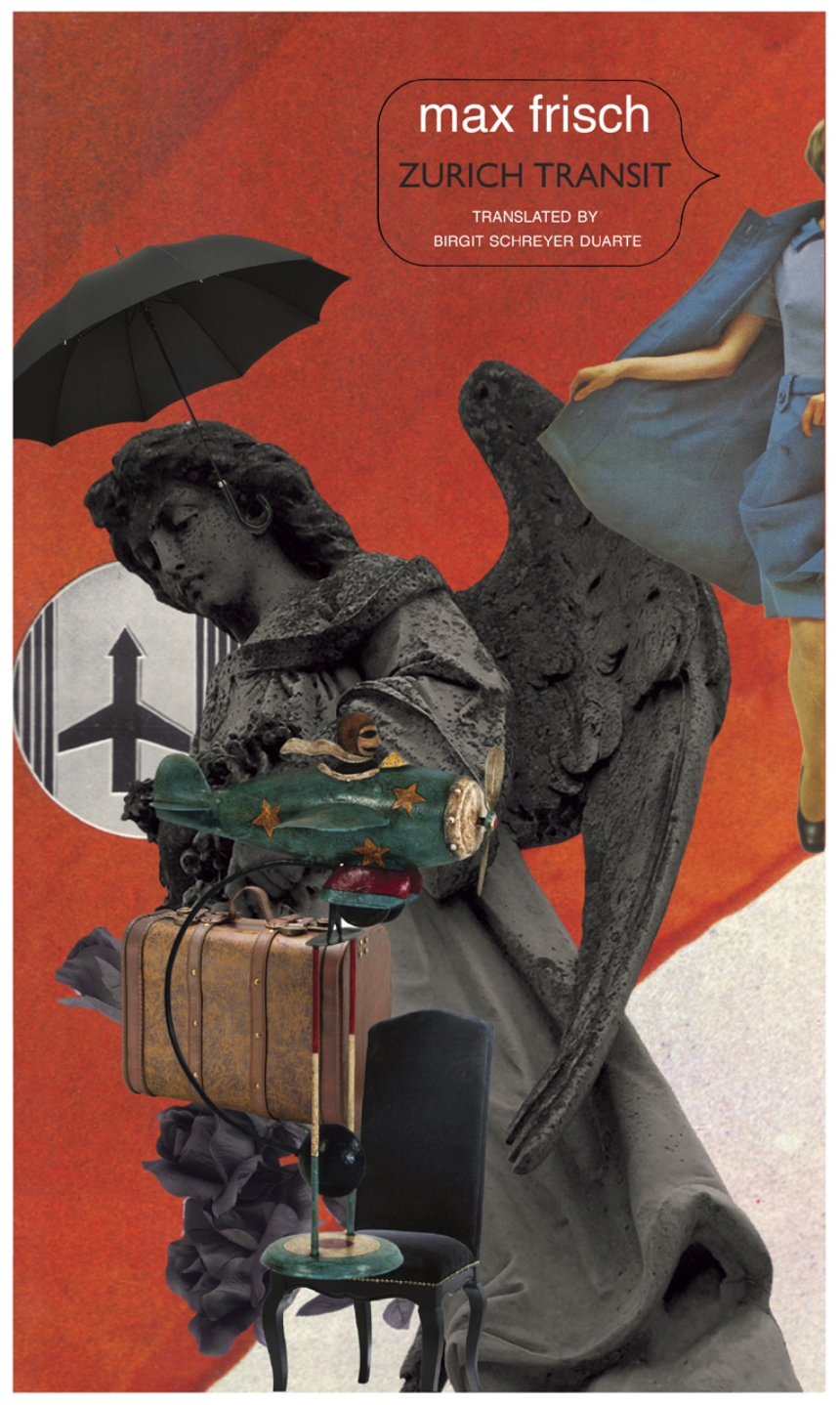 This screenplay by Swiss playwright and novelist Max Frisch was developed from an episode in his 1964 novel Gantenbein, or A Wilderness of Mirrors. At the center of both works is Theo Ehrismann, a man who cannot seem to change his life no matter how many times he resolves to do so. Chance comes to Theo one day upon returning from a trip abroad—he arrives home to read his own obituary in the paper. He shows up just on time for his own funeral and observes the attending mourners, and yet he is not able to reveal himself to them, and especially not to his wife. “How does one say that he is alive,” wonders Theo.

Life, as Frisch said, “is the sum of events that happen by chance, and it always could as well have turned out differently; there is not a single action or omission that does not allow for variables in the future.” Zurich Transit presents Frisch at the height of his dramatic powers and exemplifies his ardent believe in a dramaturgy of coincidence rather than causality.