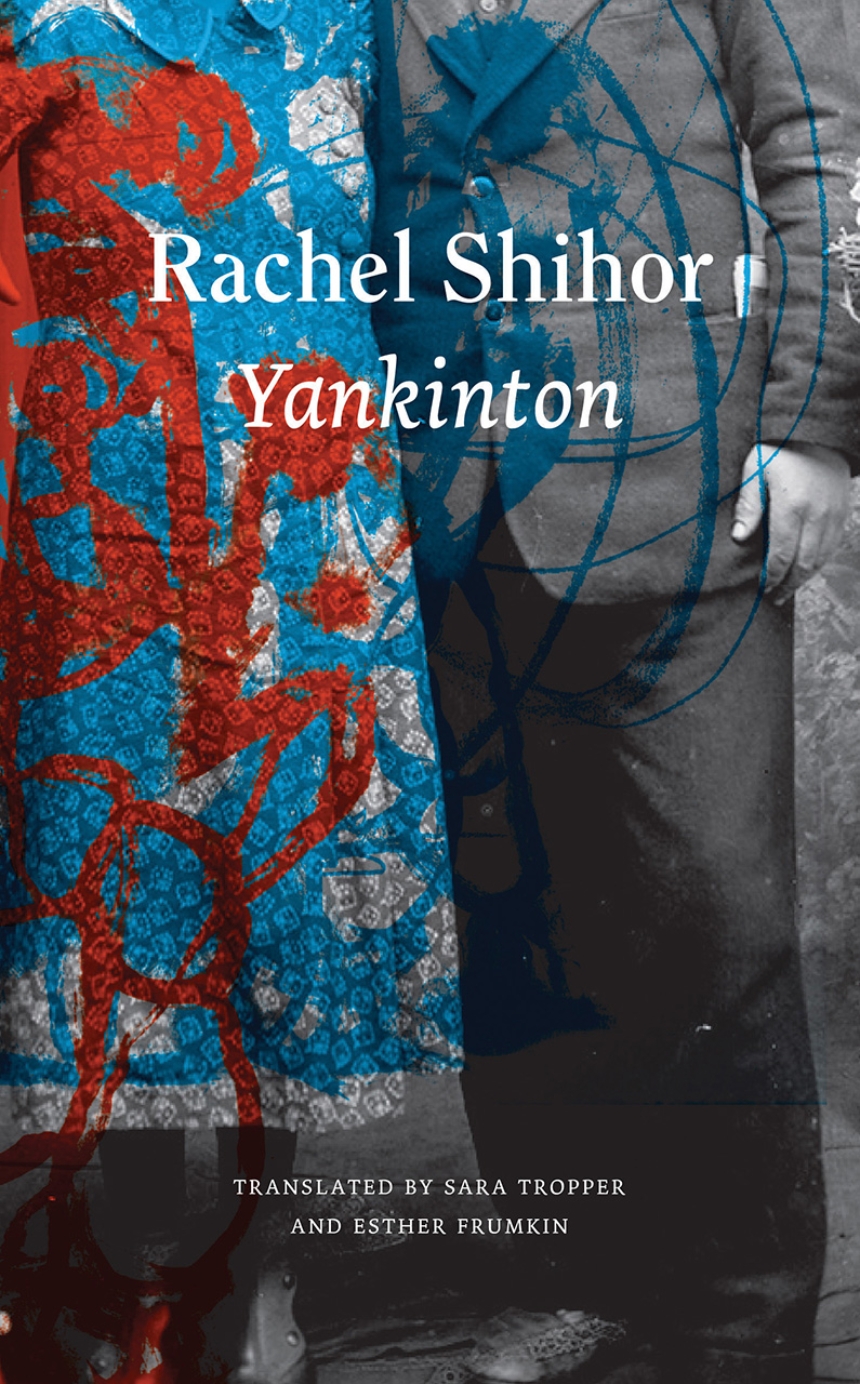 Translated by Sara Tropper and Esther Frumkin
Set in the early days of the Jewish state, Yankinton tells the stories of refugees from the Holocaust and antisemitism who struggled to build new lives in Israel. Through the eyes of a young Orthodox Jewish girl growing up in Tel Aviv, we watch a colorful mosaic of characters from Soviet revolutionaries to weapons runners during the War of Independence. Faced with the difficulties of the traumatized adults around her, from panic attacks to suicide attempts, the girl seeks moments of wonder among the struggle and tragedy.

We join her as she moves through the Tel Aviv streets, avoiding the spots exposed to Arab sniper fire; seeks literature of the wider world in a city awash in translations of Soviet propaganda novels; and navigates the idiosyncrasies of the adults around her. With her, we listen in on political discussions, reminiscences of Russia and wartime Eastern Europe, and Soviet revolutionary songs accompanied by balalaikas. We track the lives of the couple for which the novel is named. Mrs. Yankinton smuggled grenades in her baby’s carriage during Israel’s War of Independence; for years after, she would end every day standing at attention, alone in her living room, when the national anthem came over the radio. Mr. Yankinton, whose arrest as a revolutionary in Soviet Russia foiled his plans to study medicine, became the proud curator of the Zionist visionary Jabotinsky’s complete works.

In this rich mosaic of scenes and characters from postwar Tel Aviv, Shihor muses on the vital significance of the act of remembering and of the search for flashes of magic in the darkness.

“Shihor takes risks in her choice of form as well as content: her preferred genres––the fable, the aphorism, the novella––have been, historically, unconventional in Western literature, and the stories she chooses to tell hint at an unsettling tension and artificiality at the base of the society that emerged from the twentieth-century. … The essential thing is to have the courage and honesty to examine our lives with a clear and steady eye, and this is exactly the gift Shihor so gracefully offers us through her fiction.”